Abhishek Bachchan and Aishwarya Rai Bachchan have acted in nine films together and theirs is one of the most celebrated jodis on screen. They have been married for over a decade now and have entertained us from time to time as a couple on screen.  We will soon see them together in Anurag Kashyap’s Gulab Jamun so it was interesting to get his insights on the issue of pay parity in Bollywood. At an recent event Abhishek was being interviewed by director Anurag Kashyap and he had a lot to say about the topic of gender equality in Bollywood. He revealed that an actor’s seniority and body of work needs to be considered, irrespective of their gender. He revealed that out of nine films that he has worked in with Ash, he has got paid less in about eight movies than her. 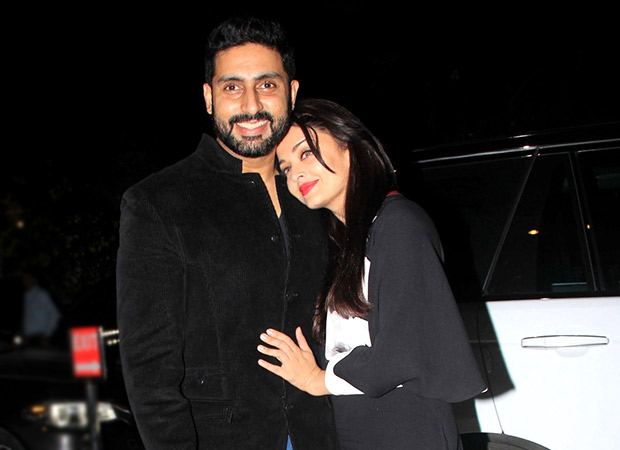 Abhishek said in the press conference, “The two women who are close to me, my mother and my wife have worked in the industry on their own terms. They’ve never been forced to do anything they didn’t want to do. There’s a huge debate on gender parity in the film business and in other industries. I’ve worked in nine films with my wife and in eight of those; she’s got paid more than I have. The highest-paid actor in Piku was Deepika (Padukone). It’s a business and if you are a saleable actor, you get paid accordingly. You can’t be a new actress and demand to be paid the same as Shah Rukh Khan.”

Abhishek Bachchan who is usually very articulate about most issues gave his two cents on the ongoing Me Too movement and said, “First we have to stop character assassination, we have to listen before we judge. I don’t know what the end game of this campaign will be; what I am sure of is that it will set people thinking and make them aware, and that’s a welcome start.”

Abhishek’s last movie was Manmarziyaan which was appreciated for its content and performances.