Ananya Panday, who debuted with Student Of The Year 2, is ready for her second outing to hit the theatres. As Pati Patni Aur Woh releases tomorrow, Ananya, we guess, has butterflies in her stomach! Ahead of that, her mother Bhavana Pandey has wished her all the best, in the sweetest way possible. Bhavana's post also contains the most adorable throwback photo of Ananya! 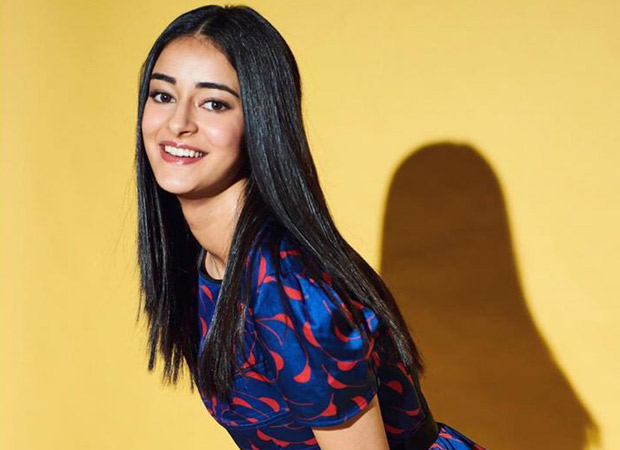 Pati Patni Aur Woh, a remake of Sanjeev Kumar's iconic 1978 film, also stars Kartik Aaryan and Bhumi Pednekar, and has been directed by Mudassar Aziz. In an earlier interview, Ananya had revealed that in reality, she would not be able to deal with a husband like Chintu Tyagi (Kartik's character in the film) since she would like her loyalty to be reciprocated by her partner. Hmm!