The much-awaited first teaser of Prabhas starrer Adipurush was unveiled on Sunday at Ayodhya. Helmed by Om Raut, the film also stars Kriti Sanon, Saif Ali Khan and Sunny Singh. The teaser was released on the banks of river Sarayu in the holy land of Lord Ram, Ayodhya, Uttar Pradesh. 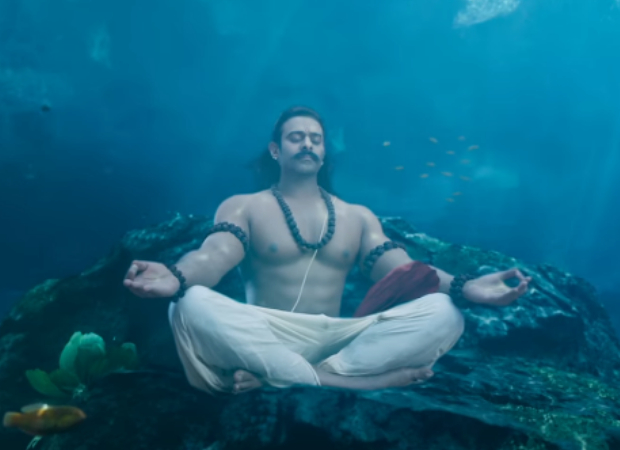 Adipurush Teaser Launch: Prabhas was ‘frightened’ to play Lord Ram: ‘We made the film with lots of love and respect’

At the teaser launch, Prabhas said he was afraid to do the role. The actor said, “I was really frightened to portray this character. After three days of fear, I called Om (Raut). We made the film with lots of love and respect. Now, we need Lord Rama’s blessings. Jai Shree Ram.”

When asked what qualities he would like to imbibe from his character, Prabhas said, “Dedication, loyalty, and discipline.”