Actor Gulshan Devaiah's eight-year-long marriage with Kallirroi Tziafeta has come to an end. Speaking to a portal, he confirmed that he was now divorced, and said it happened amicably. 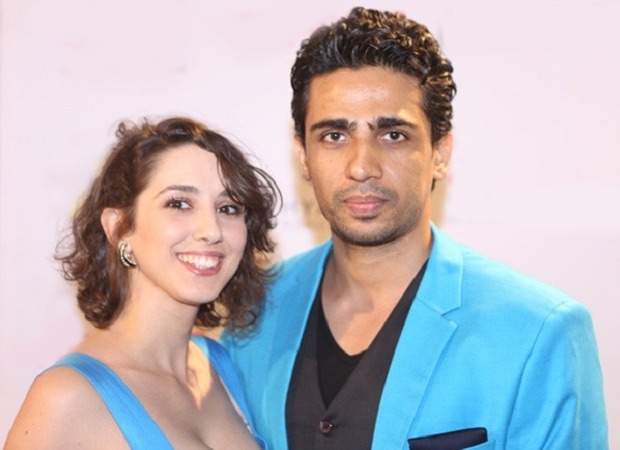 Gulshan added that they both were doing okay, and they chose to not release a statement to the media or on social media since marriage is a private affair and they wanted to keep their separation private as well.

Gulshan and Kallirroi took the wedding vows in 2012. Originally hailing from Greece, the latter rose to fame with films like Hunterrr, Dil Dhadakne Do and Omerta among others. She and Gulshan worked together in Hunterrr.

It does look like their marriage was going through a rough patch for a while now. Last year, in an interview, the actor stated that ups and downs were a part of everyone's married life and at times, one would not know how to handle the partner's presence in their space. He added that both he and his wife were living and learning.