Irrfan Khan made his debut in the film industry with the 1988 film Salaam Bombay. In the film directed by Mira Nair, he played the role of a letter writer. From there on there was no looking back for the actor and all of us have witnessed his journey in front of the screen. 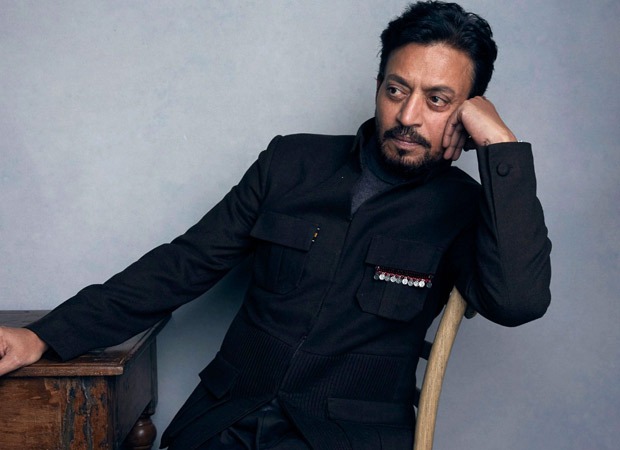 He gave more than 30 years of his life to the film industry and left his footprints even in Hollywood. A few years ago while talking to Bollywood Hungama, Irrfan Khan talking about his definition of success said, "That you should be able to choose the life you want to live. That is what in my view success is. The kind of life you want to live, your job or your success should allow that to happen. "

Irrfan Khan who passed away today morning was last seen in the film Angrezi Medium that was released in March, 2020.

ALSO READ: Irrfan Khan left a hopeful last message for his fans during Angrezi Medium and it was truly emotional