As Abhishek Sharma completes a decade of diverse storytelling as a filmmaker in Bollywood, with impressive films including Tere Bin Laden series and more recently Parmanu to his name, the filmmaker celebrates his filmy birthday today, while he gears up for his next directorial, Suraj Pe Mangal Bhari starring Manoj Bajpayee, Diljit Dosanjh and Fatima Sana Shaikh in lead roles. Produced by Zee Studios, the film's shoot was completed prior to the nationwide lockdown. Sharma is currently working towards completing the post-production of the film. 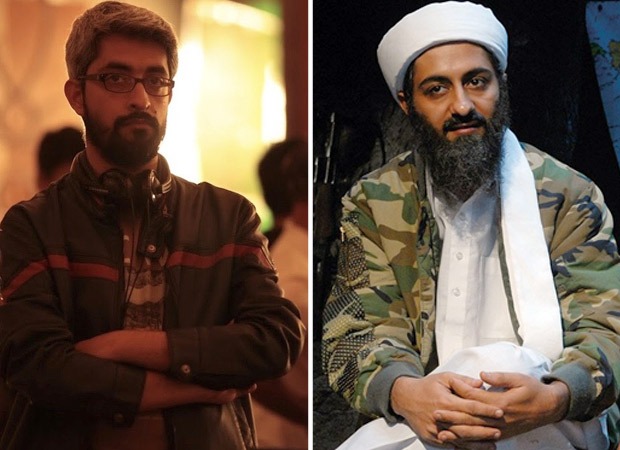 As his debut film Tere Bin Laden, turns 10 today, the filmmaker has spoken elaborately about how there was a lack of faith from a few distributors on that project. A decade later, the filmmaker feels a sense of fulfillment as he sees names like John Abraham (Parmanu's leading man), Manoj Bajpayee and Diljit Dosanjh putting their faith in his work.

Abhishek Sharma said, “Tere Bin Laden was an out of the box comedy which did not get picked up easily by few distributors. My producers (Pooja and Aarti Shetty) and I showed the film to a lot of leading distributors who were not very encouraging towards the film. Finally, Mr. Boney Kapoor loved the film and offered to release it. Today, after ten years, the industry has evolved and I have also grown up as a director. Now I have actors like John Abraham, Manoj Bajpayee, and Diljit Dosanjh trusting my vision with out of the box ideas. This is a great feeling and I think somewhere the success of Tere Bin Laden has played a big role in making me a trustworthy filmmaker.”