Abhishek Kapoor's female characters are known to have a heart and mind of their own. They are beautiful and strong, sensitive and vulnerable, real and complex, all at once. The latest to join the bandwagon is Vaani Kapoor.  The actor is a part of Abhishek and Pragya Kapoor's upcoming film titled Chandigarh Kare Aashiqui. The project will see her playing the lead opposite Ayushmann Khurrana where the latter will be seen taking on the role of a cross-functional athlete. 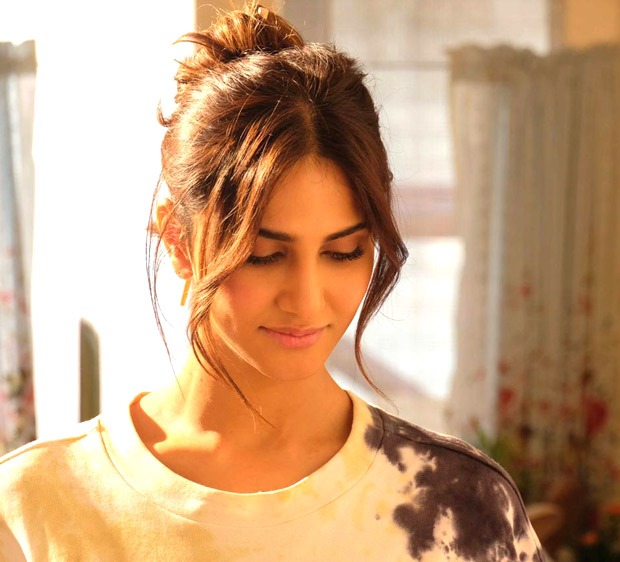 Earlier today, Abhishek took to Instagram to share a still of Vaani who plays a character named Maanvi in the film. In his words, she essays a part that is courageous, sensitive, and fragile. Captioning the post, the filmmaker wrote, "While she is lovely, we need to remember that her face is not what distinguishes her. Her beauty is a reflection of the virtue and talent she keeps inside” - Lisa See."

"The #beautiful @vaanikapoor is the only one who has the courage, sensitivity, and fragility to be my #maanvi," he added.

A month ago, Abhishek and Pragya flew to Chandigarh to kick-start the first schedule of Chandigarh Kare Aashiqui, a love story. Recently, Abhishek revealed that it was Ayushmann who suggested him to set the film in Chandigarh, the actor's hometown.

Chandigarh Kare Aashiqui will be directed by Abhishek Kapoor and produced under the banners of Guy In The Sky Pictures and T-Series.

ALSO READ: “Akshay Kumar can ace any genre” – says Vaani Kapoor who is paired opposite him in Bellbottom