Abhishek Bachchan and Aishwarya Rai Bachchan are one of the most popular power couples in Bollywood. And recently an interesting anecdote about them started surfacing in media reports. Did you know? Unlike many other celebrities who prefer to flaunt their solitaires proudly, here’s one of the most celebrated couples who said that diamonds weren’t the part of the proposal! 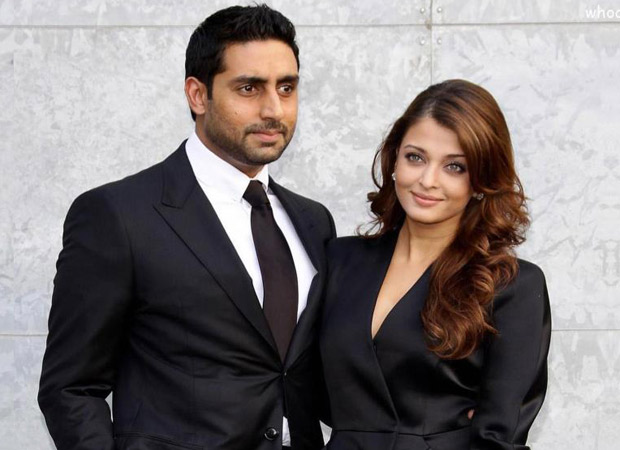 Well, everyone knows that Abhishek Bachchan proposed to Aishwarya Rai in New York after the premiere of their film Guru in January 2007 that was held in Toronto. However, there are very few who would be aware about the further details of the proposal. When Abhishek proposed to Ash, the spontaneous decision didn’t involve a diamond ring. However, it was a prop ring that was used in their film Guru. It was the same ring that was used by Abhishek’s character to propose Aishwarya’s character in the film in which they both played a married couple.

In fact, when Aishwarya had spoken about her marriage in an earlier interview to a magazine, she had even questioned the need for having a solitaire. She had appreciated Abhishek for being original and real but had also asserted that there is nothing predictable about their life. In the same interview that was given in 2010, she had also maintained that even though they can afford those standard rocks, she questioned if those are really needed to seal the relationship.

Interestingly, this year, the off screen couple are all set to return to small screen! After doing films like Dhaai Akshar Prem Ke, Kuch Na Kaho, Raavan, Umrao Jaan, Guru, Sarkar Raj, Dhoom 2 amongst others, the couple will now come together for a film after almost 8 years. The two have finally approved the script of Anurag Kashyap’s production Gulab Jamun. While speculations of the same have been doing the rounds for quite some time now, Aishwarya recently confirmed the same in media reports.