Sushant Singh Rajput's death has revived the discussion on nepotism and lobbying in the Hindi film industry. Actor Abhay Deol has also been sharing his thoughts on favouritism and lobbying culture in Bollywood through his Instagram posts. 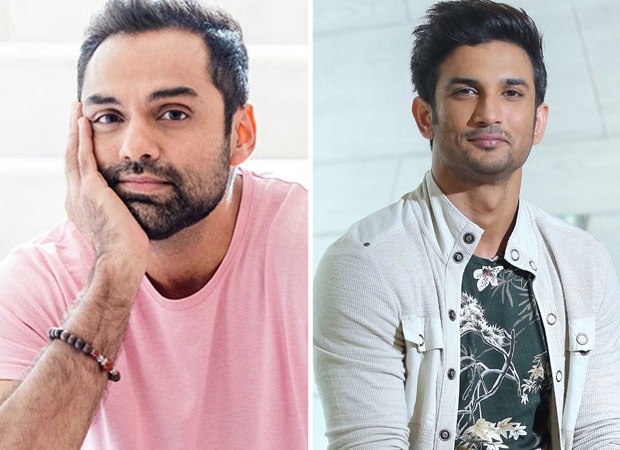 A few days after the demise of Sushant Singh Rajput, Abhay in an Instagram post revealed that all the award ceremonies post the release of Zindagi Na Milegi Dobara “demoted” him and Farhan Akhtar from the lead to supporting actors. He said that the awards and industry saw the movie as a love story between Hrithik Roshan and Katrina Kaif's characters hence nominating them for the lead actor and actress at award ceremonies.

Now, in an interview with a daily, Abhay spoke in detail about the same. He said that the lobby culture has been prevalent in the industry for decades and hence no one thinks about standing up or bother to do anything.

Abhay said that though he did not know Sushant, he could relate to his career. The actor said that Sushant's death did push him to speak up a little bit. However, he said that it is not his first time speaking up and in the past he has taken on the biggest. He said that he feels sorry that it took someone's death to wake everybody up. But he is happy that people are asking for change not just from the outside of the industry but even from the inside.

ALSO READ: Abhay Deol talks about his film Road; says it was way too art house for Indian market