Actor Aayush Sharma who made his acting debut in 2018 with the film LoveYatri is excited to ring in his 29th birthday today. However, this birthday is going to be very special as it is also going to be a Diwali bash and baby on the way. 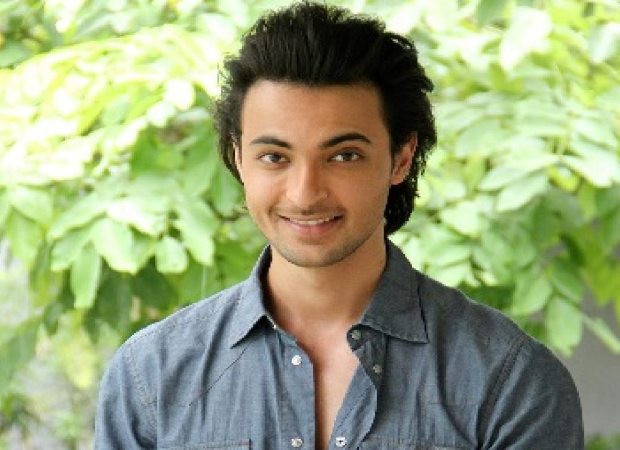 The actor recently spoke about his birthday plans to a daily. The actor will be flying to Maldives for four days and it is one trip to celebrate all the occasions. He also said that it will be the last vacation with just his wife and son as they are soon going to be a family of four.

For his birthday resolution, the actor said that he plans on overcoming his fear of water by treating himself to a cool water sport. He said that one of the reasons that they are going to Maldives is because he wants to go scuba diving, which has been on his bucket list for a long time.

On the work front, he will essay the role of an army officer in his next. Spilling the beans on his preparation, he said that he recently went to Pune and spent a couple of days with the Assam Rifles (Indian paramilitary force). They stayed and trained together as the actor wanted to pick up the mindset of an army officer.

Also Read: Aayush Sharma and Isabelle Kaif all set to start shooting for Kwatha from October