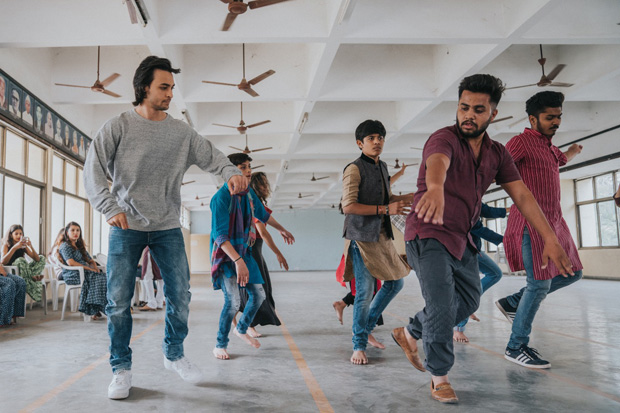 Earlier we had reported that Aayush Sharma is all set to make his Bollywood debut with Salman Khan Films’ Loveratri. The film features him in the role of a Gujarati boy and hence in order to get into the skin of his character, he has been touring Gujarat to soak in the local culture. If that was not all, we hear that he is even learning their traditional dance form – Garba. 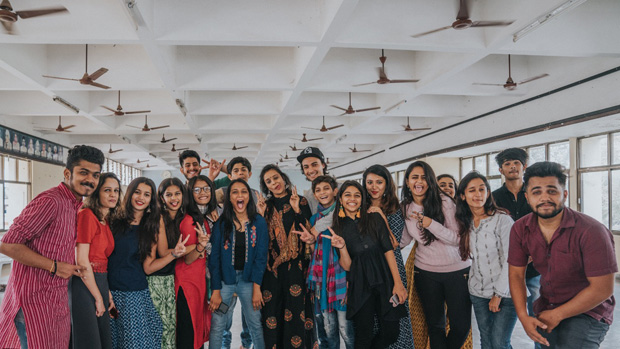 In fact, Aayush Sharma has decided to take professional training to get the nuances of Garba right. He has been engaging with a local dance group and has even learned some steps of Garba. From what we hear, Aayush has been taking all these efforts so that he gets a deeper understanding of his character and also the vision of the director and writer. Sources close to the actor say, “He is making sure that he is imbibing the culture of Gujarat during his stay there.” 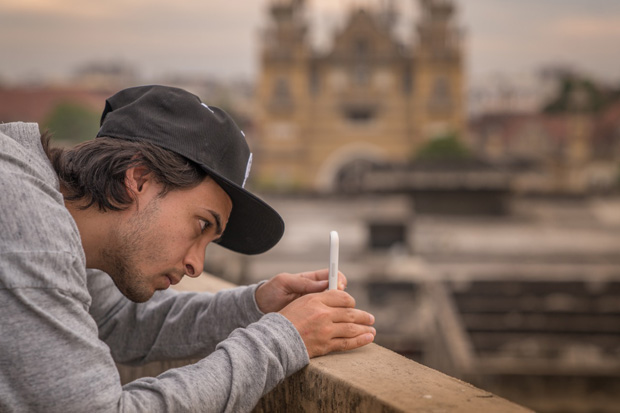 It seems that Aayush is extremely excited about his debut and has accompanied director Abhiraj and Niren Bhatt on their recce to Ahmedabad. Aayush has done it all, from relishing Gujarati Thali to touring the streets, soaking the Gujarati culture as he wanted to understand everything important pertaining to the film. 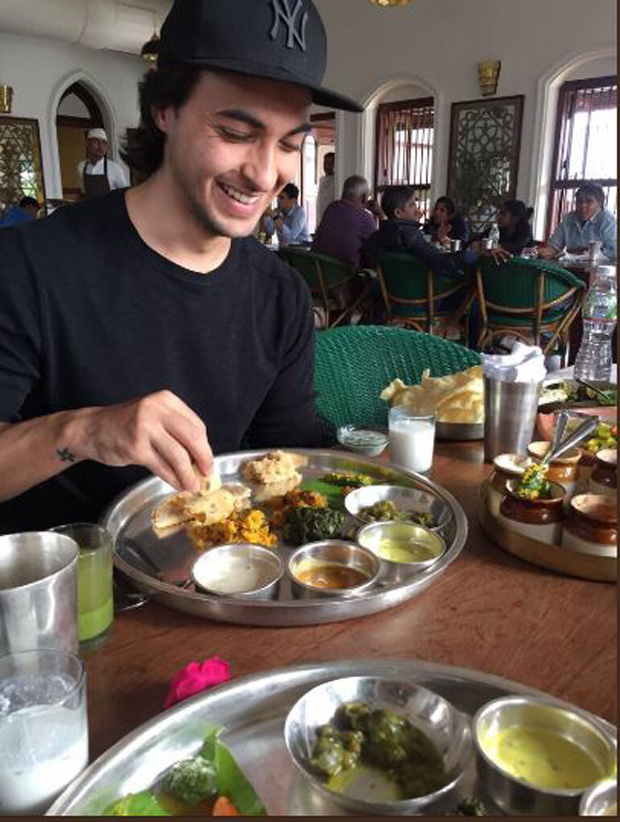 Aayush was also seen gorging on Undhiyu, Raita, Sheera, Dal, Gujarati Kadi, Khaman and many other dishes and had even taken to social media to share about his experience. 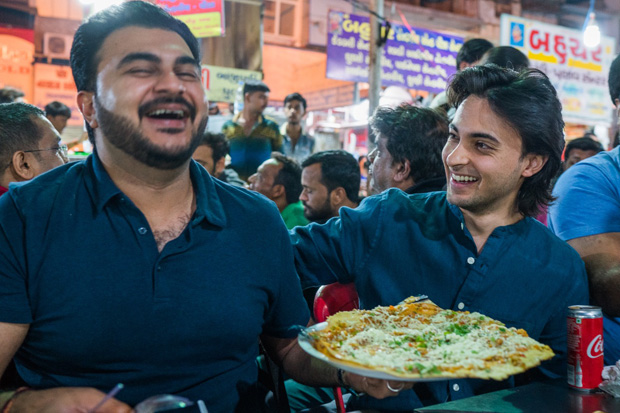 As for the film, Loveratri is a love story set at the backdrop of Gujarat and is written by Gujarati play writer and scriptwriter Niren Bhatt. The film marks the directorial debut of Abhiraj Minawala and is produced by Salman Khan under the banner of Salman Khan Films. However the leading lady of the film is yet to be finalized. 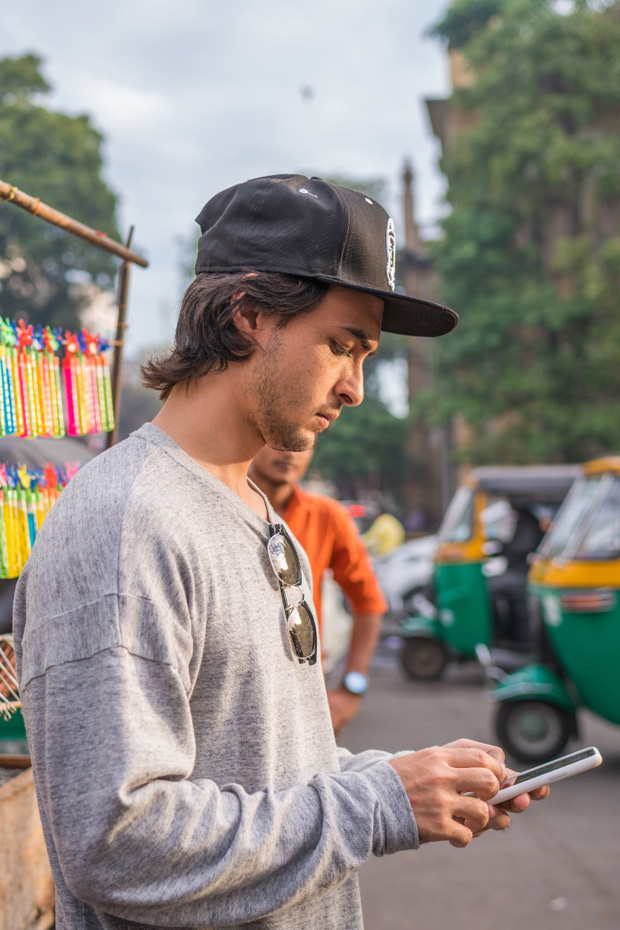