Amongst the many debuts of star kids that often make headlines, Ira Khan is one such celebrity whose debut is one of the most awaited ones. Although superstar Aamir Khan’s daughter is not keen on acting, reports have it that she is planning to pursue a career in the entertainment industry, albeit behind the camera. Irrespective of it, Ira has been gaining popularity on social media and recently what has grabbed the attention are her Eid photos. 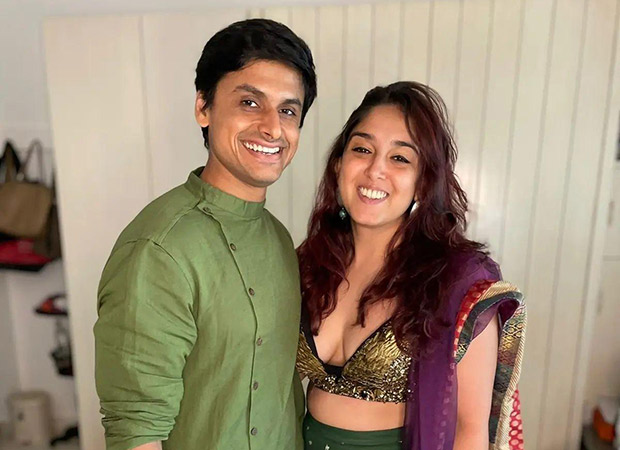 Ira Khan shared photos from her Eid festivities. However, her father Aamir Khan missed the celebrations since he has been shooting in Rajasthan for his films. On the other hand, Ira spent her time with her loved ones. The celebrations also saw her boyfriend Nupur Shikhare as well as her cousin Imran Khan in attendance. Imran Khan, who has been keeping a low profile in Bollywood, appeared at her party after a long time and it seems that all of them were truly enjoying the celebrations.

Sharing these photos, Ira said, “Did you know you're eligible for eidi till you're married?! I thought once you're an adult (18) it's done. @zaynmarie @sahabime HA HA. You learn something new everyday. Eid Mubarak????” The star kid was dressed up traditionally for the occasion in a green lehenga choli with multi-colour dupatta.

While her debut in the entertainment industry is eagerly awaited, Aamir Khan revealed in an earlier interview that Ira Khan opened a company called the non-profit company, which deals with mental health. Her aim is to help mentally distraught people across the country. He also added that he too will be supporting and collaborating with her.

Also Read: “I am not getting into movies” – says Ira Khan who does not want to follow her father Aamir Khan’s footsteps