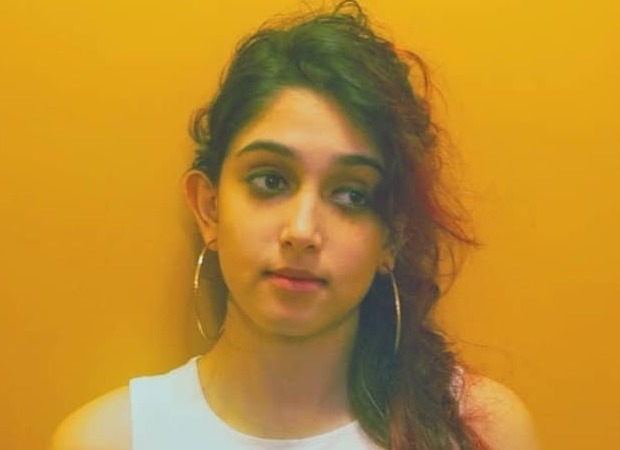 Interestingly, the poster has been painted by Farhat Datta and it shows the protagonist of the play which is a woman holding a knife full of blood with a furious expression which has made the poster more intriguing- a greek classic that stays at the core of the poster.

Ira Khan shared a video on her Instagram and showcased her excitement. She said that she can finally announce her first play as a director and is super excited for it.

In the recent development, veteran actress Sarika has turned into a theatre producer and will help the play by Ira Khan, who will don the director’s hat for the same. Sarika has started her production house NautankiSa Productions, and is joined by friend Sachin Kamani and her younger daughter Akshara.

Euripides Medea is a play with a greek tragedy storyline- a classic ‘Euripides’ Medea’ which will be showcased in selected Indian cities, this year-end.

Euripides Medea is being directed by Ira Khan. Presented by Entropy and Produced by Sarika's production house NautankiSa Productions.