Actor Aamir Khan has been busy with the shooting schedule of Laal Singh Chaddha. A week ago, he paused the schedule in order to fly to Jaipur to shoot a dance number in actor-friend Amin Hajee’s directorial debut, Koi Jaane Na. 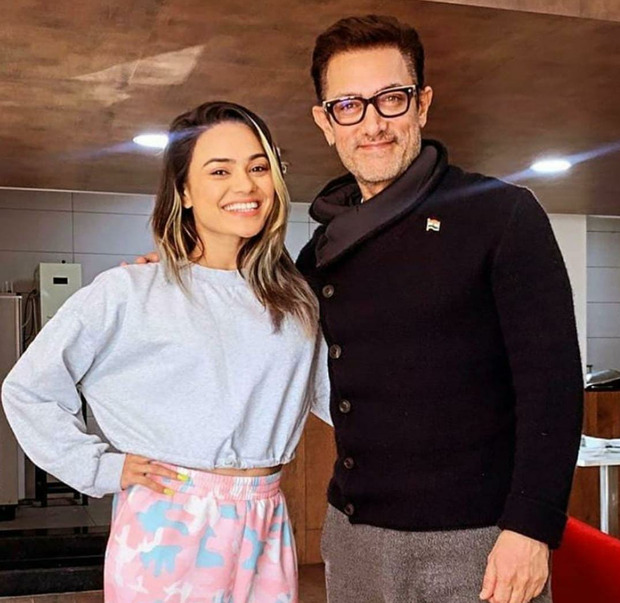 The behind-the-scenes pictures from the sets of the film are doing the rounds of social media. Aamir Khan was seen striking a pose with the crew members. He was donning a black sweater and grey pants. 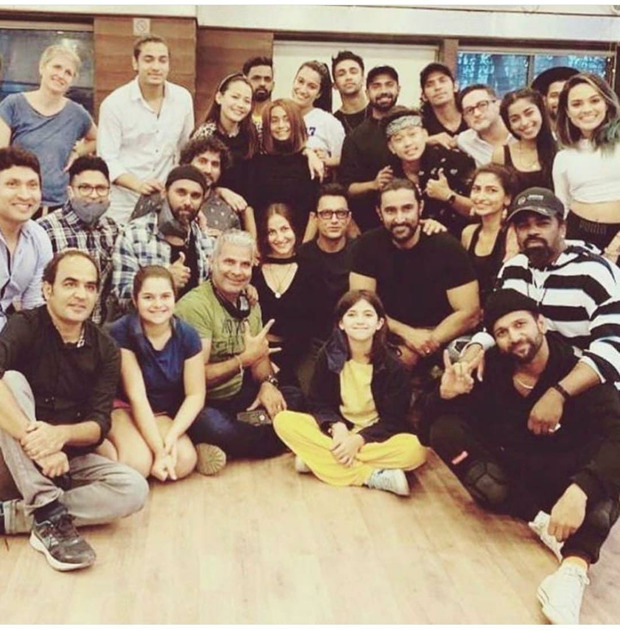 In the song, Aamir Khan is paired opposite Elli AvRram in the song. When Amin told him about his psychological thriller, Aamir was thrilled about it. He agreed to do a cameo in the film in a heartbeat. The song has been composed by Tanishk Bagchi and written by Amitabh Bhattacharya. The number is choreographed by duo Bosco and Caesar. 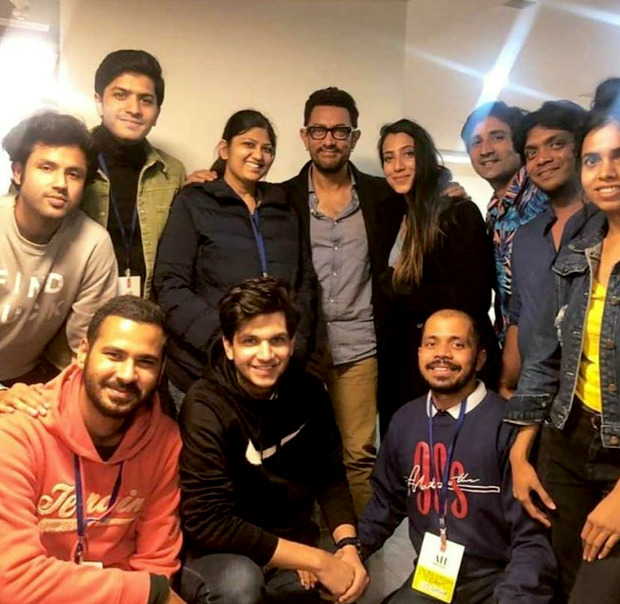 Ira Khan has hilarious explanation for her…