Bollywood actor Aamir Khan was spotted in the city on June 9 outside a dubbing studio in Bandra. The actor is back from Panchgani where he was spending time with his family including his wife Kiran Rao, son Azad and mother Zeenat. The actor owns a farmhouse apart from his lavish house in Bandra. He also went there to hunt for a shoot location for his film Laal Singh Chaddha. 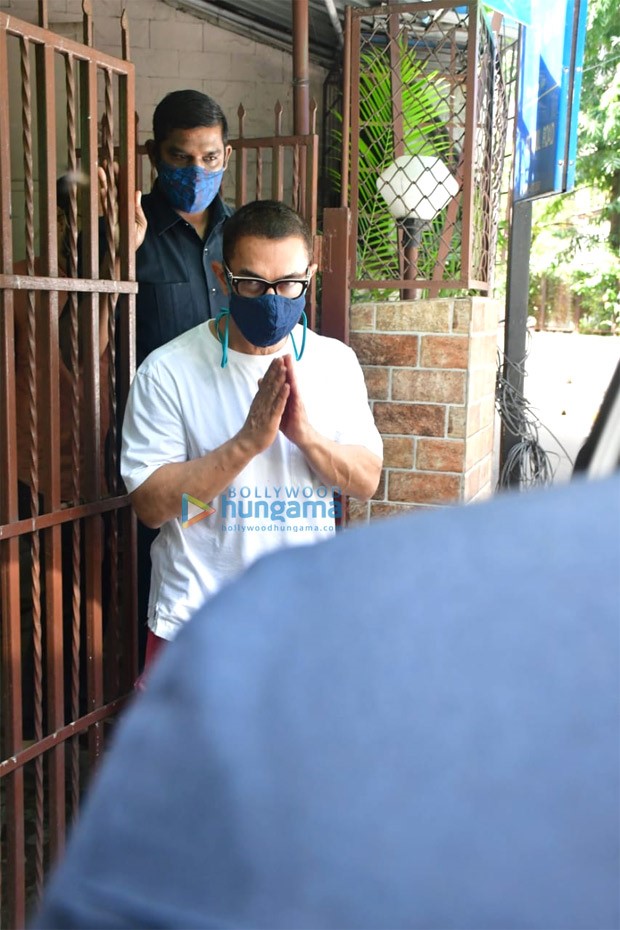 Aamir Khan sports a new haircut, is it for Laal Singh Chaddha?

The actor was papped on Wednesday evening. Aamir wore bright red cargo shorts paired with a loose-fitting white t-shirt, a blue mask and a cat-eyed specs with leather flip-flops. The actor was sporting buzz cut and it is being assumed that it is a part of his look for the final shoot of Laal Singh Chaddha. 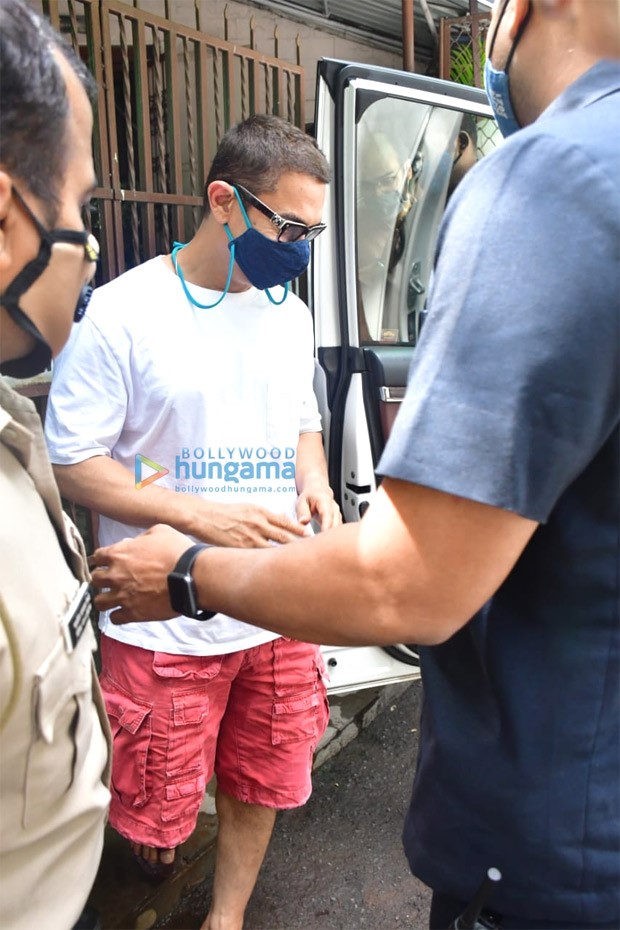 Aamir will soon shoot the final sequence of the film in Ladakh. The film is an official adaptation of the 1994 Hollywood hit Forrest Gump and expected to release by the end of this year.

Also Read: Aamir Khan to play a game of chess with Viswanathan Anand to raise funds amid Covid-19