Aamir Khan is all set to own 2020 with his upcoming movie Laal Singh Chaddha. The movie is the official remake of the Hollywood classic Forrest Gump is the most awaited film of 2020. Today, on occasion of Valentine’s Day, Aamir Khan shared the first look of co-star Kareena Kapoor from the movie with a heartfelt note on his social media. 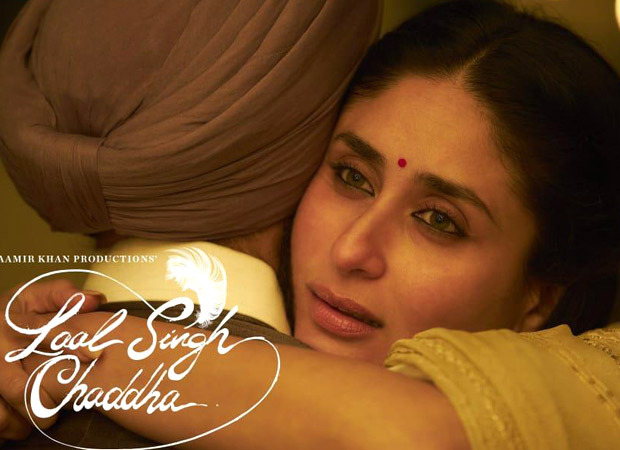 Aamir Khan shared the poster with the caption, “पा लेने की बेचैनी, और खो देने का डर.. बस इतना सा है, ज़िंदगी का सफर.  #HappyValentinesDay Kareena.  I wish I could romance you in every film... comes naturally to me ;-) Love.a” Kareena Kapoor Khan looks like a proper Punjabi kudi in the poster and we can't seem to take our eyes off her. Take a look at the poster along with Aamir Khan's tweet.

Laal Singh Chaddha will see Aamir undergo a massive transformation and will also see him sport three different looks, all of which have created a massive buzz on social media.

A solo release this Christmas, Aamir Khan will surely blow the minds of the audience with his performance in and as Laal Singh Chaddha which is already being hailed as the most anticipated film of the year. With an interesting storyline, the story traces the protagonist as he obliviously and by chance, influences the important political and cultural events in India over a span of 30 years.