Her last film Lipstick Under My Burkha after much controversy wooed hearts around when it hit the theatres. Followed by the positive word of mouth, many of its celebs weaved their own way within the industry. One such actress who gained immense popularity with this 2017 release is Aahana Kumra. Now the actress is dedicating some time for a sport that is loved by Indians – cricket. 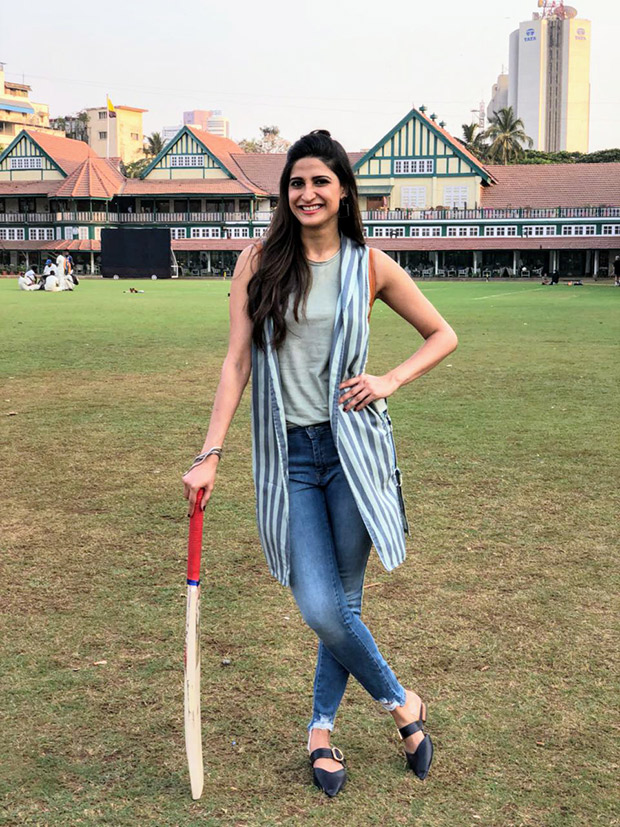 In 2016, Aahana has already showcased her hosting skills in the sports tournament of Pro-kabaddi and now she feels that it is time to try her hand with the country's most loved sport, cricket! This one of a kind series will be aired during IPL. 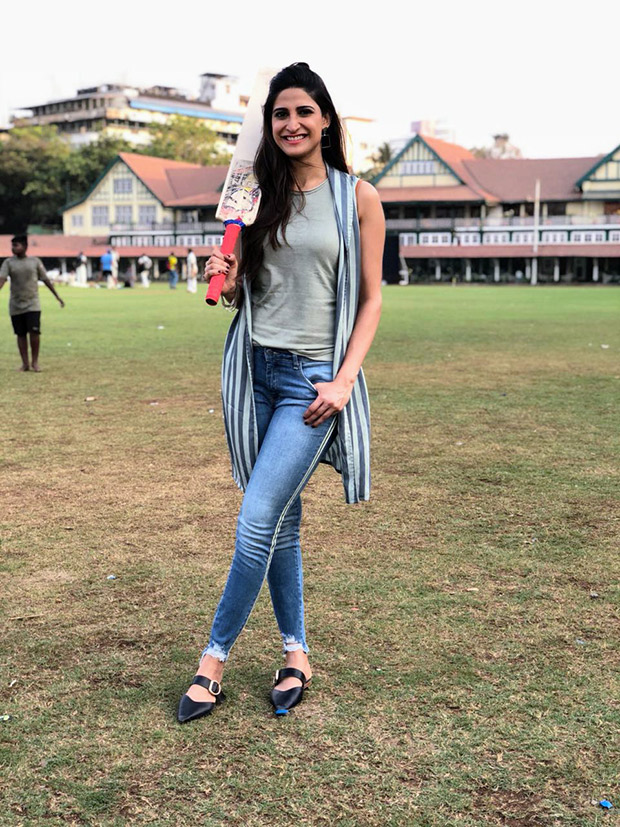 Confirming the latest developments, Aahana is super excited about her latest show. She said, "While shooting the promo of the show, I was asked to hold a bat which I was doing after a span of at least 15 years! It felt great to be able to play some gully cricket while filming the show.”

She went on to add, “I have traveled a lot abroad and in India and have interacted with a lot of fans on different things that interest them. But talking to fans pan-India about this sport has been fantastic as you really get to know why cricket is the most loved sport of this country! Cricket is a religion for Indians."