It’s simply the era of the versatile. And Vicky Kaushal exemplifies it.

In just five years, Vicky Kaushal, son to action director Sham Kaushal, has shown what a perfect mix he is of versatility, natural talent and dedication. Vicky’s way of method acting (after his stint as a student of Namit Kapoor) has bene as unique as he is. He spent time in Benares with the locals for his debut lead film, Masaan (2015), in which he played a man from a low-class family that arranges cremations, who wants to be educated for a better life. For his next, Zubaan (he played a wannabe singer who begins to stammer after his musician father dies), he worked with a speech therapist to learn stammering patterns and spent time with such patients. For Raman Raghav 2.0 as a junkie cop, he isolated himself for a few days to recite his line sand bring conviction and annex the role. 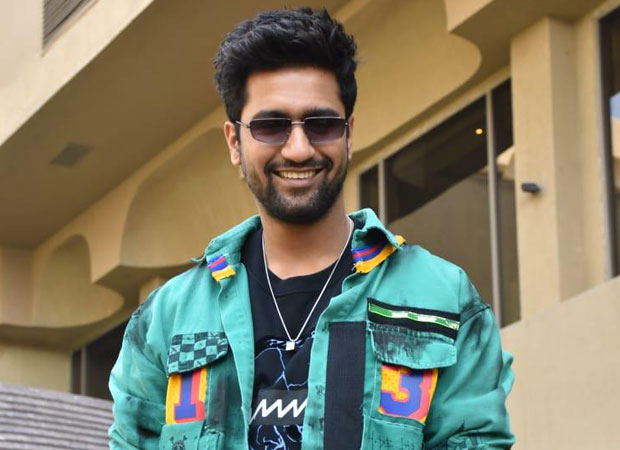 He also played middle-class young men of different kinds in Love Per Square Foot and Lust Stories (both on Netflix), and by this time had already shown his flair for donning completely diverse avatars with his next-door-guy looks.

But it took the all-important big-screen commercial success for him to be accepted as the versatile actor he always was. For this reason, even his brief but nuanced turn as a commitment-phobic DJ in Manmarziyan could not open the right doors.

Technically, Manmarziyan released after his Raazi, Vicky’s first blockbuster, where all the hype was divided between leading lady Alia Bhatt and director Meghna Gulzar. His low-key performance as the Pakistani army man who is Alia’s loving yet unfortunate husband, was however, noticed in the right quarters, though gradually. Within weeks of this second outing with Karan Johar (after his directorial segment in Lust Stories, but only as producer), Karan signed him for his first horror movie production, Bhoot—Part 1: The Haunted Ship.

His next release was Sanju, in which the actor showed another facet of his brilliance—as Kamlesh, the geeky Gujarati NRI and loyal friend, the actor stole many a scene from Ranbir Kapoor as well as Paresh Rawal. Clearly, Vicky was growing into one of those actors who could adapt to any role, given a good director.

Around this time, he began to work on URI: The Surgical Strike. The film had been conceived way back in 2017 but went on floors in June 2018. For this, Vicky underwent the necessary military training as well as the physical transformation to make him look fit and muscular. Since the training was in a military base, Vicky automatically spent time with military officers to study them at a deeper level. His role as Captain Vihaan Sheirgill was perfectly underplayed, and this time, he was an Indian soldier, not a Pakistani one!

Today, as Bhoot releases, Vicky is in the comfortable zone of being chosen for any role that is totally different from the ones he has already done!

Shoojit Sircar’s Sardar Udham Singh, the biopic on the freedom revolutionary who killed General Dyer of Jallianwalla Bagh notoriety will be his next. The actor tweeted last December, “Today marks the 120th birth anniversary of Sardar Udham Singh. Portraying a character is one thing. But understanding the way they viewed the world, reliving their emotions is another. I don’t know how much closer I will get to what went inside your head and heart. But I do know that with every scene that I play you, something inside me alters forever. Sardar Udham Singh (26th Dec 1899-31st July1940).” 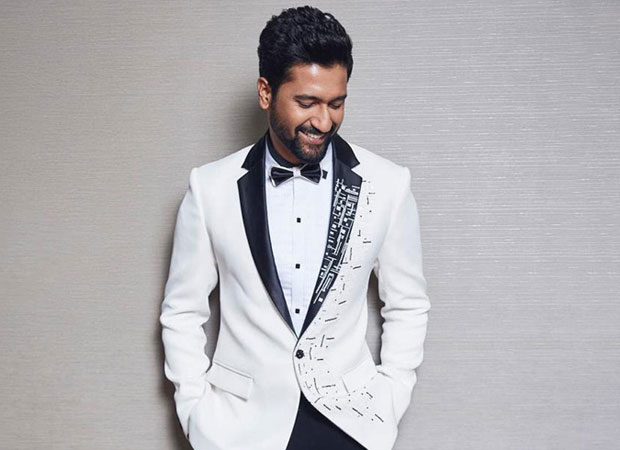 While Sircar’s research is normally detailed, he decided to cast the young actor (after Irrfan backed out) because of the reservoirs of intensity and anger he could see within Vicky. The fact that the actor was also a Punjabi and loved to experiment with diverse characters clinched his decision.

Vicky has now gone the entire gamut of characters possible for an actor who has been around just for five years! He has been long cast as the tyrannical Mughal emperor Aurangazeb in Karan Johar’s Takht, and we can expect yet another powerhouse performance from him, now that the film has finally taken off.

His next for the URI… pair of Ronnie Screwvala and director Aditya Dhar, will be The Legend of Ashwatthama, which he calls a “superhero mythological” and his Raazi director Meghna Gulzar’s next, Manekshaw, a biopic on Sam Manekshaw. Of course, he is the protagonist in both. And while Manekshaw was the Army chief in the 1971 Indo-Pakistan war and the first to be promoted to the rank of Field Marshal, in the former film, he will play one of the the most unique and fascinating characters from the Mahabharat.

Vicky Kaushal is happy that though there is no plan, all the films have shown an organic growth for him as an actor as they are all different from each other. But few actors can claim so much accomplishment within the first five years of their careers as leading men in Hindi cinema. The National award for URI is just an early milestone.

Also Read: Watch - Here’s what Vicky Kaushal answered when asked about his relationship with Katrina Kaif