Gone are the days when we categorized in boxes! After the stupendous success of Baahubali, the transition in the South industry which hasn’t been restricted to production collaboration alone, has taken a new leap. And this time it is in terms of actresses! There was a time when Ileana D’Cruz, Tamannaah Bhatia and many such glamorous actresses made their way to Bollywood. While some preferred to stay in touch with their roots, some others decided to branch out and explore! Yet, many of their ventures turned out to be one-off films! 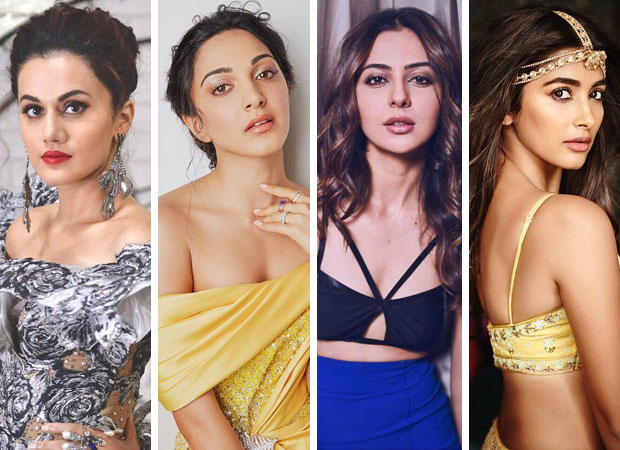 But the time has changed! You don’t need to leave behind your roots and what gave you fame anymore to explore a new territory and that’s what the new Gen Y actresses are proving! They may have made their debuts in different industry but juggling has become a trend for them. And they are the ones who are setting a new example where they continue blur the lines between Bollywood and South! 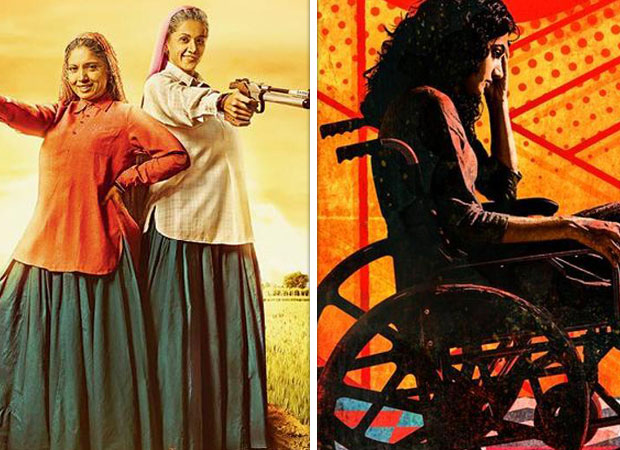 She made her debut in the South industry first! Having acted with some popular stars down there like Ravi Teja and Dhanush, the actress entered Bollywood with Chashme Baddoor in 2013. But need we say what she achieved in Bollywood! With successes like Pink, Naam Shabana and even the recent Badla giving her accolades and fame, Taapsee has equally been dedicating her time to South ventures too. In fact, her future releases includes the South film Game Over and the Bollywood film Saand Ki Aankh amongst others. 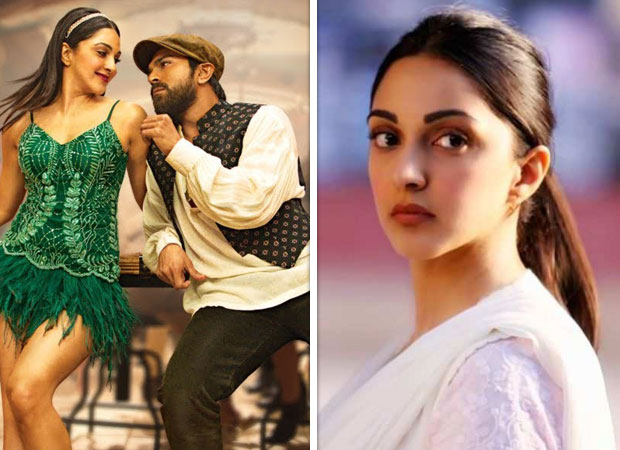 Although she entered the industry with the Bollywood film Fugly, Kiara Advani took a shift to the Tollywood industry quite early in her career. But the Lust Stories actress ended up bagging one of the most coveted projects for her debut – the Mahesh Babu starrer Bharat Ane Nenu that turned out to be a huge blockbuster. Followed by that, she even became a leading lady for Ram Charan in the recent release Vinaya Vidheya Rama. When it comes to her Bollywood projects, she now has an interesting line up of films which includes Arjun Reddy remake – Kabir Singh, Good News and Laaxmi Bomb. From Nagarjuna, Suriya to Ajay Devgn, this actress is definitely proving that she is here to rule both the industries. With some of the biggest projects in hand in both the industries, Rakul Preet Singh is definitely having the best year! With De De Pyaar De and Marjaavaan in the pipeline, Rakul also has multiple South projects which she has kicked off. She will be seen promoting two back to back films since Ajay Devgn starrer De De Pyaar De and Suriya starrer NGK both are releasing this month. 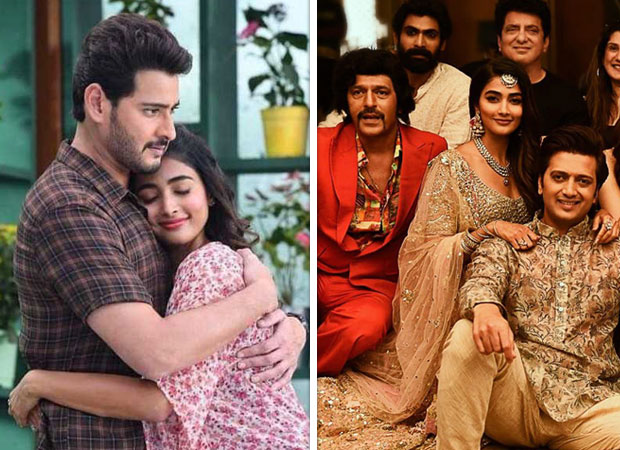 While she made an extreme high profile debut in Bollywood opposite Hrithik Roshan with Mohenjo Daro, she had done quite a bit of films down South. With some amazing films like Rangasthalam, the forthcoming Maharshi with Mahesh Babu being added to her repertoire, the actress also has an interesting lineup to look forward to. While she will be playing one of the leads in the popular comedy franchise, Housefull 4, she is also looking forward for a bilingual with none other than Baahubali star Prabhas.

Well, with Alia Bhatt and Shraddha Kapoor entering the South industry too, it seems that we will be seeing a lot more of Bollywood - South collaborations in the near future!

Also Read: Rakul Preet Singh looks like a vision as she soars the temperature in black for De De Pyaar De promotions