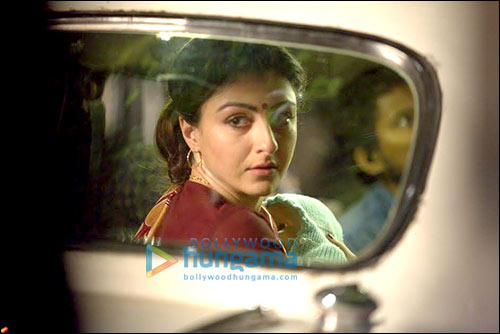 Vir Das, who was last seen in films like Revolver Rani and Amit Sahni Ki List, is now all set to be seen in an extremely serious role in the upcoming film 31 October. In this film, he will be paired opposite Soha Ali Khan. The film is a thriller about a Sikh family trapped in a dangerous situation during the anti-Sikh pogrom following the assassination of late Prime Minister Indira Gandhi.

The film has now been shortlisted to be screened at the London Indian Film Festival on July 18 this year. For starters, the London Indian Film Festival highlights the best of world cinema to champion creativity, originality, vision and imagination, and presents the finest contemporary international cinema from both established and emerging filmmakers.

Speaking about the film, producer Harry Sachdeva said, "It's a true life story of a Sikh family in 1984 that got trapped in their house when the city was ripped apart by anti-Sikh riots following the assassination of Prime Minister Indira Gandhi. 31 October is an edge-of-the-seat thriller about true grit and heroism."