Three years ago on this day, Janhvi Kapoor and Ishaan Khatter made their Bollywood debut with the film Dhadak backed by Dharma Productions. Directed by Shashank Khaitan, the film was the official remake of the Marathi film Sairat. To mark the three years of the film, Janhvi Kapoor took to her Instagram handle to share some unseen behind the scene pictures clicked during the shooting of the film. 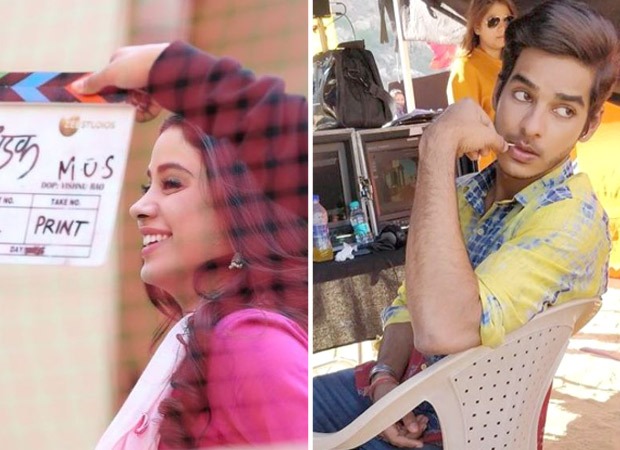 "#Dhadak ❤️Always special. For the people, the memories, the lessons and all of the love," Janhvi captioned the post.

Ishaan Khatter also shared multiple pictures from the sets of the film while also capturing the beauty of the location where the film was shot. Sharing the pictures which include his co-star Janhvi and director Shashank, he wrote, "3 years of dhadak!!! Will remain a special one for all of us who worked on it..And to the fans, thank you for all the love that pours in still for the film, I see you all".

Meanwhile, on the work front, Ishaan was last seen in Mira Nair's A Suitable Boy and Khaali Peeli with Ananya Panday. He has PhoneBhoot and Pippa in the pipeline. Meanwhile, Janhvi was last seen in the film Roohi and will next be seen in Good Luck Jerry.