Some 5 years ago, Karan Johar and Rohit Shetty, with a lot of fanfare, had announced that they are remaking the 1989 super-hit film, Ram Lakhan. Directed by Subhash Ghai, this two-hero film starred Jackie Shroff and Anil Kapoor and their chemistry was one of its highpoints. The media and fans, as expected, speculated who’ll step into the shoes of these actors. Sadly, a year later, it came to light that the project has been shelved. Karan Johar, at an event, blamed it on the ego clashes between male stars. He argued, “Two heroes will not work together. The role of Lakhan will be considered as a larger part and the character of Ram will be insecure of Lakhan”. He also added, “Either make Ram or Lakhan. You can't make both. It's not the age to make multi-starrer films or two-hero films.” 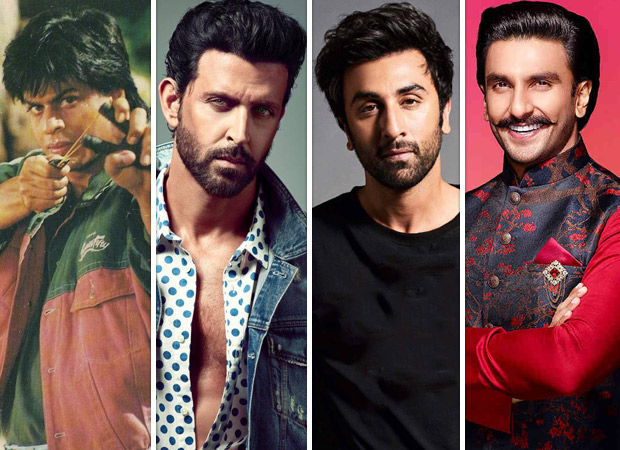 This was in 2016. A few years after KJo made these statements, things changed for the better. We saw quite a few two-hero flicks where popular actors came together. Some notable examples are Padmaavat (Shahid Kapoor and Ranveer Singh), Total Dhamaal (Ajay Devgn and Anil Kapoor), the latest release Tanhaji: The Unsung Warrior (Ajay Devgn and Saif Ali Khan) among others. Also, very recently, Hrithik Roshan and Tiger Shroff showed electrifying chemistry in 2019’s biggest hit, War. Amusingly, even Karan Johar is making Takht, which features Ranveer Singh, Anil Kapoor and Vicky Kaushal along with actresses like Alia Bhatt, Kareena Kapoor Khan, Bhumi Pednekar and Janhvi Kapoor. 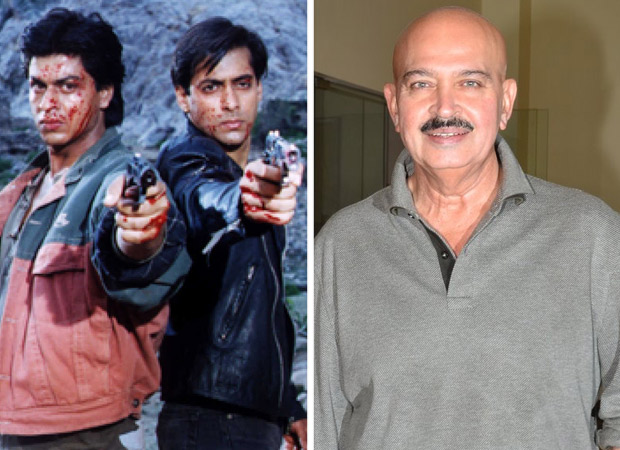 With the multi-starrer ‘era’ officially back, Bollywood Hungama, on the occasion of 25th anniversary of Karan Arjun, asked its producer-director Rakesh Roshan, on the remake of this blockbuster flick. It released on this very day and starred superstars Shah Rukh Khan and Salman Khan. When asked that if a remake of this film was made, which actors he’d like to see playing the roles of Karan and Arjun, the filmmaker gave a very interesting answer. He said, “Today, there are some good actors who can do these roles. Hrithik is there and even Ranbir Kapoor is there – both can do a tremendous job. Or even Hrithik and Ranveer Singh can pull it off. In fact, all actors today are good enough to play these roles.”

All these three actors are dashing and immensely popular. Getting any one combination together, as mentioned by Rakesh Roshan, would be one hell of a casting coup. Needless to say, we surely can’t wait for it to happen in real!

Also Read: 25 Years Of Karan Arjun EXCLUSIVE: “Shah Rukh came back to me when he found out that Salman and Aamir Khan have shown interest” – Rakesh Roshan