1. Abhishek Bachchan and Kareena Kapoor were supposed to make their debut in other projects: Kareena in Rakesh Roshan’s Kaho Na …Pyar Hai and Abhishek Bachchan in J P Dutta’s historical Aakhri Mughal (where Bachchan Sr was to play Bahadur shah Zafar). But then Kareena walked out of Kaho…Na Pyar Hai. And…over to my dear friend J P. Dutta, “I got a call from my buddy Dabboo (Kareena’s father Randhir Kapoor) asking me to make a film with his younger daughter. I can never say no to Dabboo. I immediately planned Refugee with Bebo (Kareena) and Abhishek who are like my own children.” 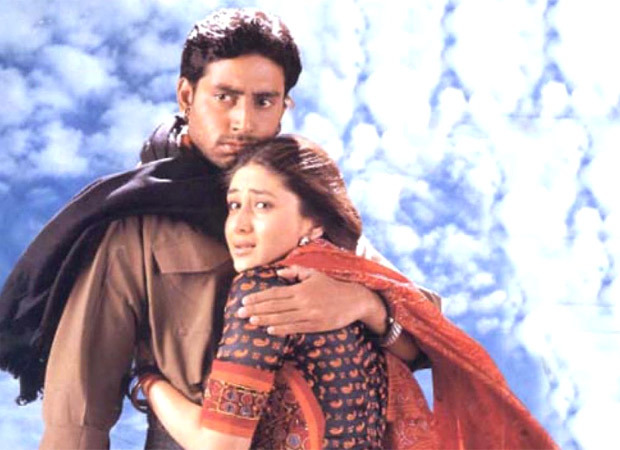 2. A cross-border love story, Refugee was 3 hours and 30 minutes long. Length has always been problem with JP’s cinema. He recalls, “LOC Kargil was more than four hours long after editing. I refused to cut a single shot. Distributors then began to do their own editing at different centres. With Refugee, the length though inordinate, was not a problem. There was so much happening in the story right till the end.”

3. There was no script for Refugee. Explains JP, “I never have a ready hardbound script. The story develops on location. We were shooting for Refugee in Kutch. The scenes and dialogues were written as the story progressed. I would say, Abhishek and Kareena’s characters Refugee (his name was never mentioned in the film) and Nazneen wrote their own destinies in the film. I was just a bystander.”

4. During the shooting of Refugee, Abhishek and Kareena’s sister Karisma were engaged to be married. By the time Refugee was completed they had broken up. Films which were planned with the Abhishek-Kareena pair had to be scrapped.

5. Kareena Kapoor won all the debutante awards of 2001. But Abhishek lost most of them to Hrithik Roshan in Kaho Na…Pyar Hai. Says JP emotionally, “They are both like my own children. To watch them grow into such evolved beautiful artistes is a matter of great pride for me. Abhishek is still a part of my family. He was one of the handpicked guests at my daughter Nidhi’s wedding in March in Jaipur.”

Also Read: 21 Years Of Refugee: Kareena Kapoor Khan celebrates her debut anniversary, thanks everyone for love and support