Thanks to the Covid-19 induced lockdown, several films, intended for theatrical release, went straight onto digital platforms. While most films were apt for an OTT premiere, some would have done or could have done healthy business had these films been released on the big screen. Bollywood Hungama, in this special feature, lists out 8 such films. 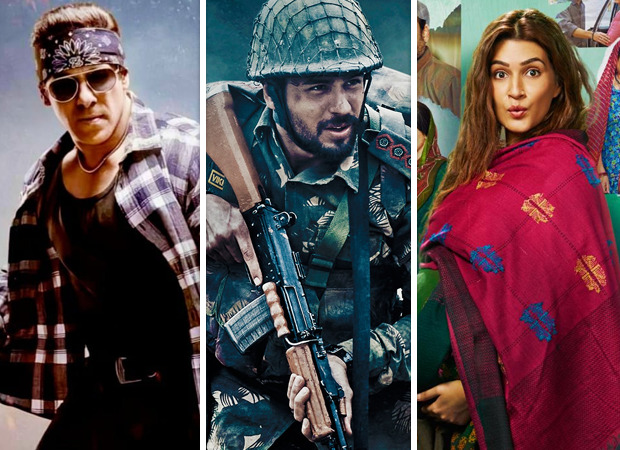 #2021Recap: 8 Digital films of 2021 that should have been released in theatres 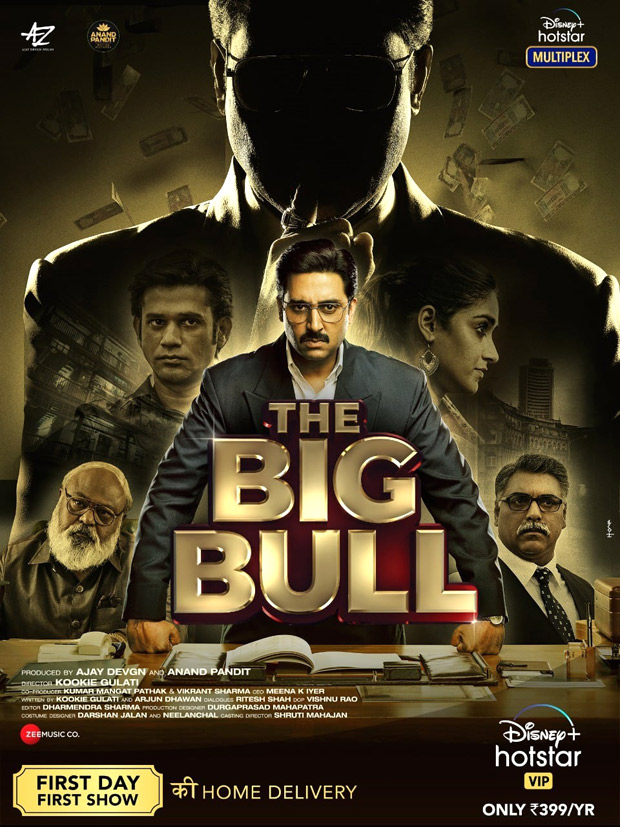 Sure, the film suffered due to the comparisons with Scam 1992. But the word of mouth was positive and it received considerable viewership on Disney+ Hotstar. In addition, the film’s scale and storytelling indicated that it was fit for a big-screen viewing. Its possible theatrical success could have also given a boost to lead actor Abhishek Bachchan’s career.

2. Radhe – Your Most Wanted Bhai 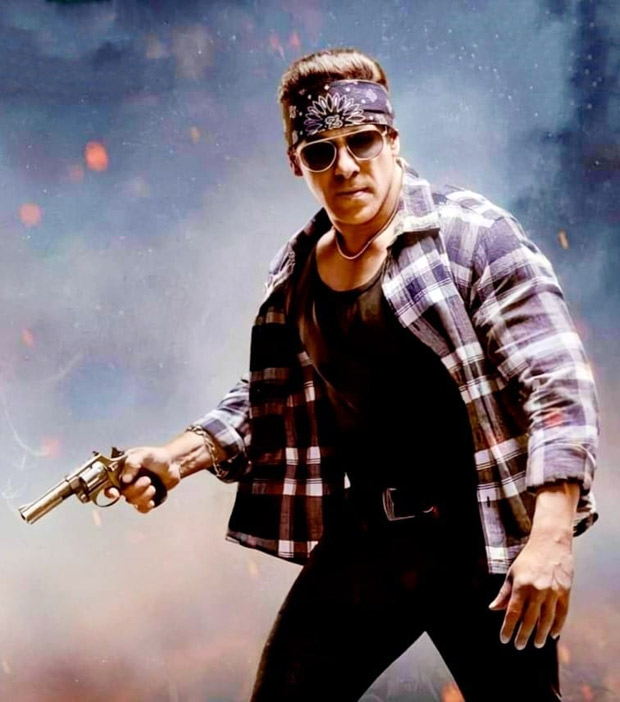 The Salman Khan did have a theatrical release but in very limited cinemas. And the business in some of these theatres proved that audiences had liked the film. Had Radhe – Your Most Wanted Bhai not had a pay-per-view and hybrid release and instead would have come in the theatres first, this Salman Khan starrer could have had a huge opening and an impressive weekend. Due to the mixed word of mouth, Radhe – Your Most Wanted Bhai would have dropped later on, but not before putting up a respectable lifetime. 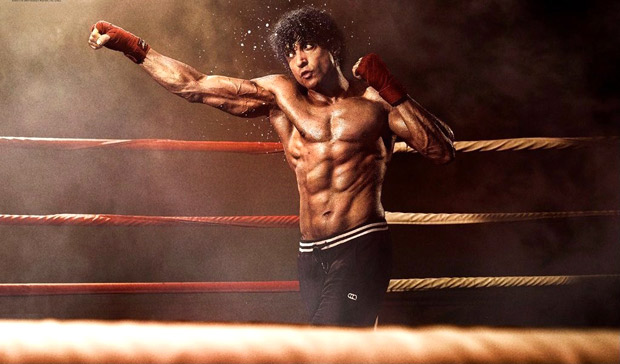 Starring Farhan Akhtar, this sports drama had mass appeal and was a well-packaged entertainer. At the box office, it had a chance thanks to the casting of Farhan, the sports element, the emotional second half and also sadly, due to the controversy. 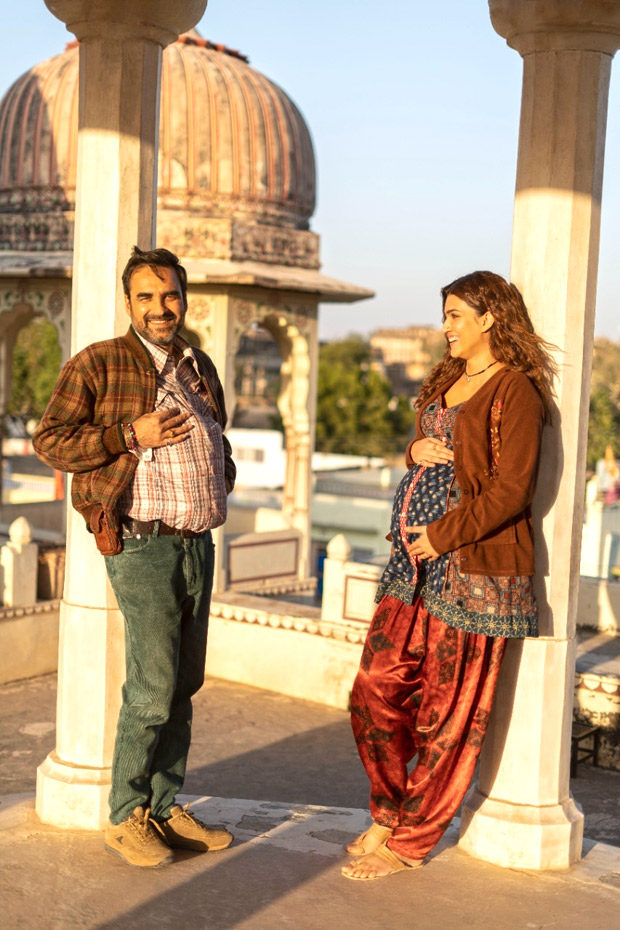 This was the biggest surprise of 2021 and touched viewers’ hearts. Many believed that had it released in cinemas, it might have not had a good opening but thanks to the extremely positive word of mouth, it would have attracted viewers in hordes to cinemas. A lifetime total of Rs. 60-70 crore was very much possible. 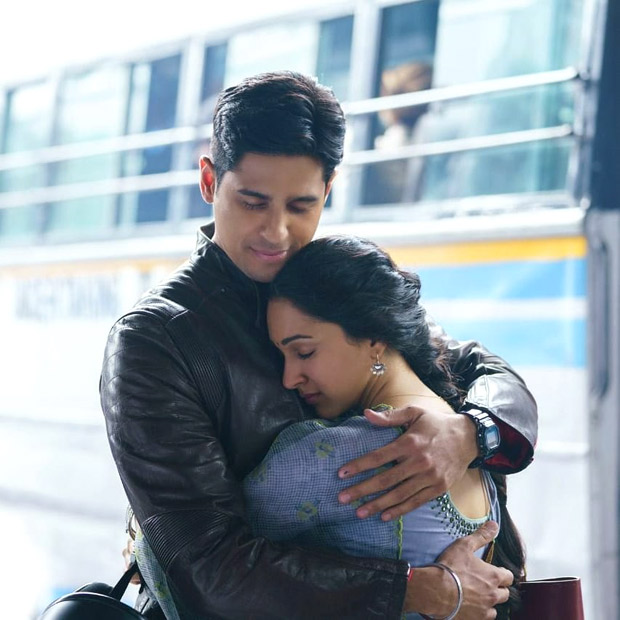 Most movie fans would always have a regret that they never got a chance to watch Shershaah on the big screen. It was arguably the biggest digital success of 2021 and in cinemas, it could have collected Rs. 100 crore plus. Sidharth Malhotra’s track record would have gone to another level, and rightfully so. 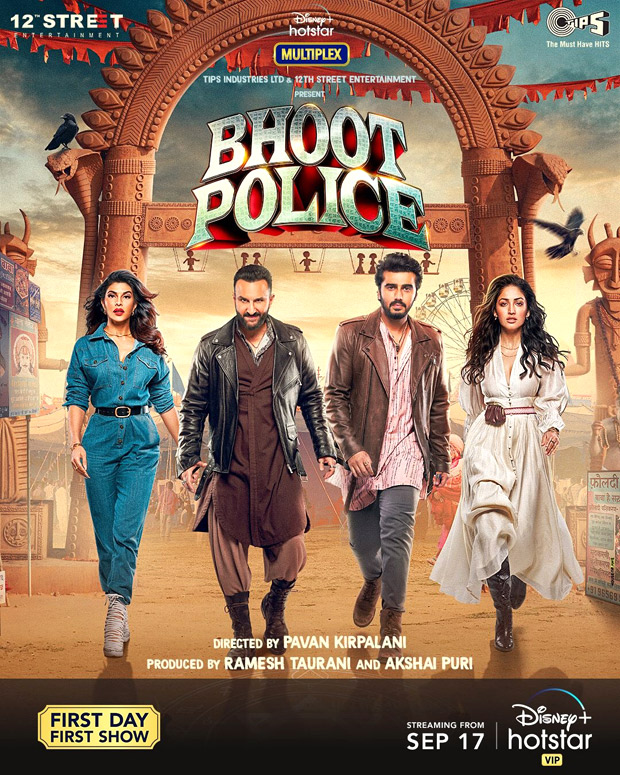 Not much was expected from this horror comedy. However, it turned out to be a fun ride. The film was shot in picturesque locations and the VFX and jump scares were fit for a theatrical viewing. At the box office, this film too would have appealed to the viewers, especially the youngsters, who love watching horror films. 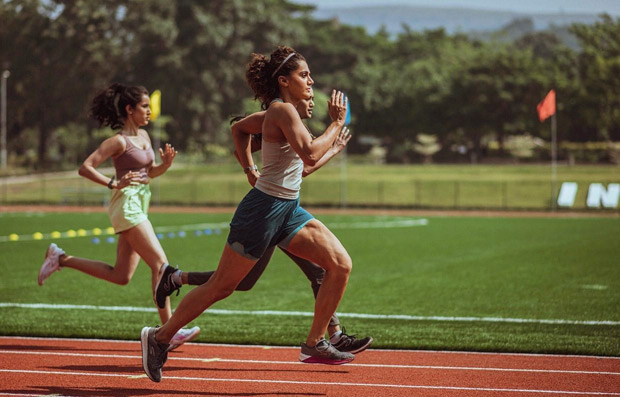 In the past, Taapsee Pannu has emerged as a box office queen as her films Pink (2016) and Badla (2019) were huge hits while Thappad (2020), Mulk (2018), Naam Shabana (2017) etc trended well. Rashmi Rocket had a unique story and had the courtroom drama and sports bit. Moreover, despite such a controversial topic, it was a family entertainer and did not have any disturbing or titillating scenes. As a result, this could have been a box office surprise hit. 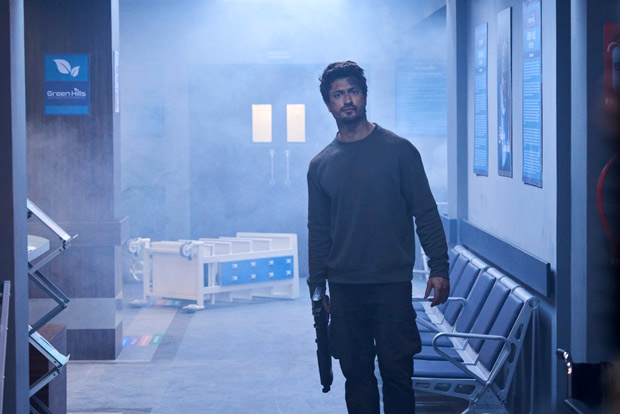 Vidyut Jammwal is the darling of the masses. In the past, several of his films have worked the best in single screens and mass centres. Last year, his film Khuda Haafiz also went on digital. However, it had limited action and hence, one can understand it releasing directly on OTT. Sanak, however, was a complete action entertainer and showcased Vidyut at his best. In the cinema halls, this film could have created a frenzy.