With theatres shut, a lot of films made their way onto the digital platforms. While a few films got the much deserved acclaim, some well-made ones also got lost into the crowd. In this special feature, Bollywood Hungama brings to you a list of 10 underrated digital films that deserved to get lot more love and attention from the audiences. 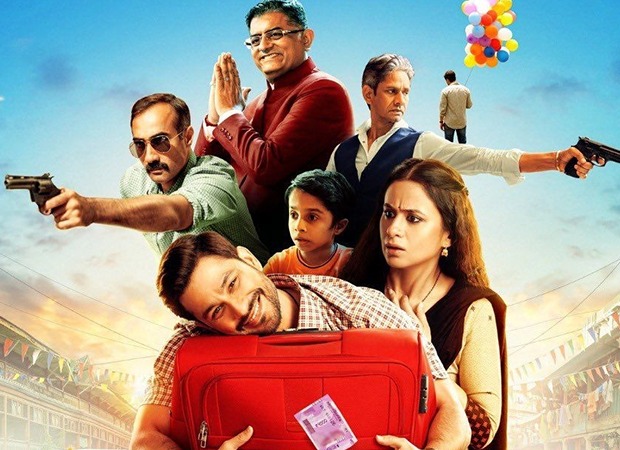 This is a complete entertainer replete with some very well-written dialogues and funny situations. The performances of Kunal Kemmu, Ranvir Shorey, Vijay Raaz and Gajraj Rao are spot on. It’s a clean film and its reach can be tremendous provided the message reaches out to the people that it’s a must watch film. 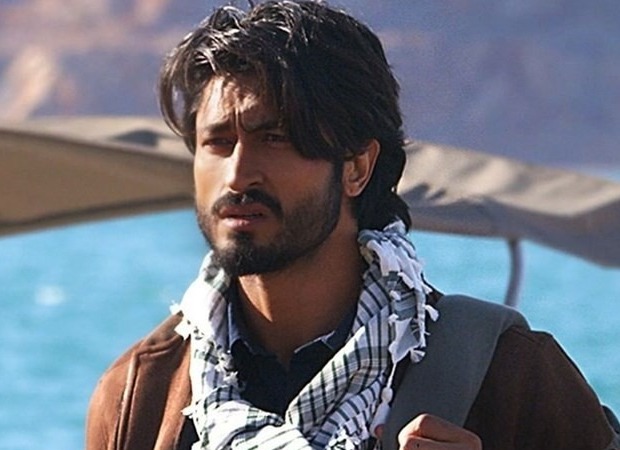 Action star Vidyut Jammwal does minimal action in this flick. Yet, it is worth a watch for its simple and neat execution, stunning visuals and some nail-biting moments. Along with Vidyut, even Annu Kapoor gives a memorable performance. 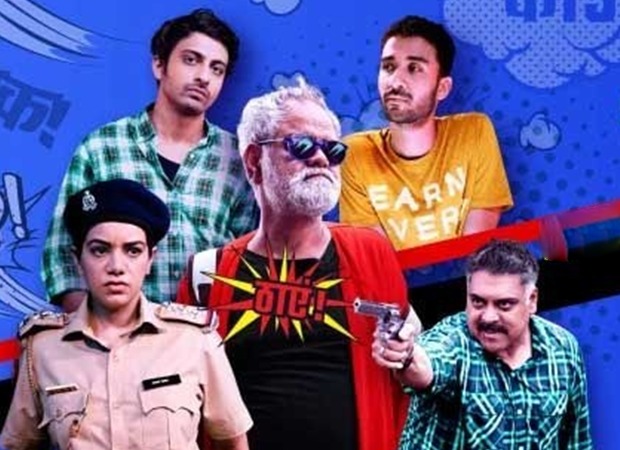 The first 20 minutes of this 125-minute-long film are a bit shaky. But then the film goes on another level and brings the house down. The humour is maddening to say the least and one has to see it to believe it. The political angle is also well handled and surprisingly, even those supporting right-wing ideology have chuckled throughout the film. If you are a having a stayover with your friends and planning to watch a film, Bahut Hua Samman would be an ideal choice! 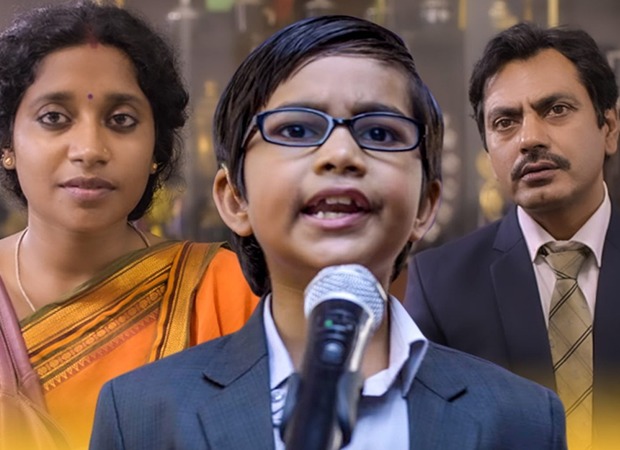 The second half of this film is a bit shaky but the film stands out for its unique plot. The manner in which Nawazuddin Siddiqui’s character cons the whole world by showing off his son’s ‘talent’ is sure to amaze and marvel you. Also, the realism, underlying themes of caste and class divide add to the impact. 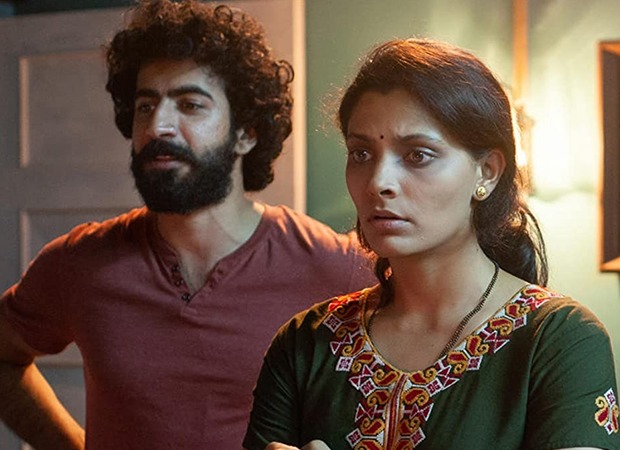 Anurag Kashyap is known to make films and shows laced with profanities and sex. Choked however had none of these elements and was his most ‘U’ film after the animated Return Of Hanuman (2008)! The storyline is impressive and the film is not just another a-poor-person-becoming-rich-by-shortcut fare. The demonetization angle is a nice addition and also brought back memories of all the madness that we ensued then. Saiyami Kher looks straight out of life and is incredible. Roshan Mathew makes a fine debut in Hindi cinema. 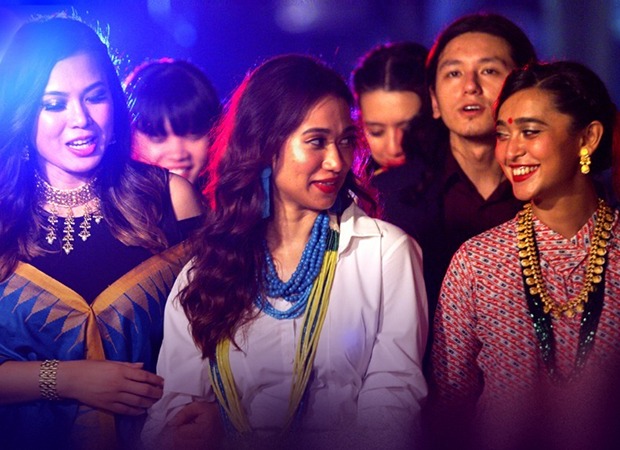 How many films have you seen where the biggest conflict faced by characters simply involves wanting to make and enjoy a meal? Axone (pronounced as ‘akhuni’) is unique in each and every respect. By casting most actors from the North Eastern belt and by exposing the blatant racism present in our society, director Nicholas Kharkongor scores a sixer with this one. 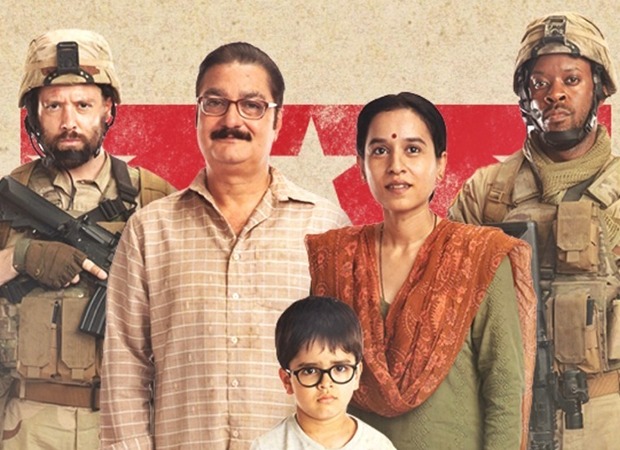 This one is produced by AIB’s members and packs in a lot in just 80 minutes of runtime. Its set in Iraq during the 2003 war and that makes it very novel. Moreover, despite that its set in one house, it doesn’t give the feel of a drama or a TV show. The inherent message and the simple lifestyle and dreams of the family are sure to leave a smile on your faces. The film gets better thanks to the performances of Vinay Pathak, Tillotama Shome, Seema Bhargava and others. 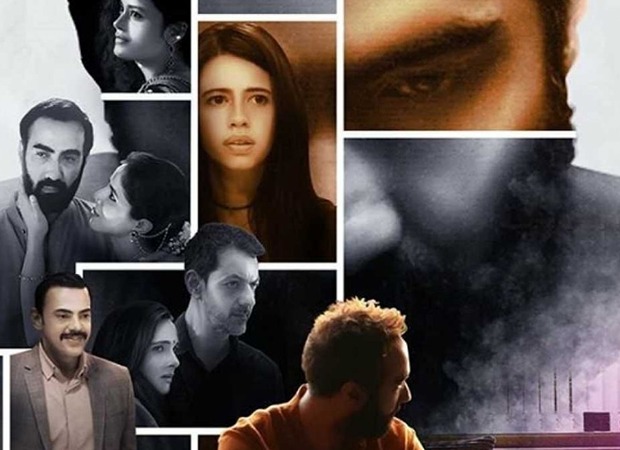 This one arrived all of a sudden and took everyone by surprise. Directed by Rajat Kapoor, this film starring Ranvir Shorey, Kalki Koechlin, Tara Sharma, Rajat Kapoor, Cyrus Sahukar and others is set in one house and yet, it is very captivating. 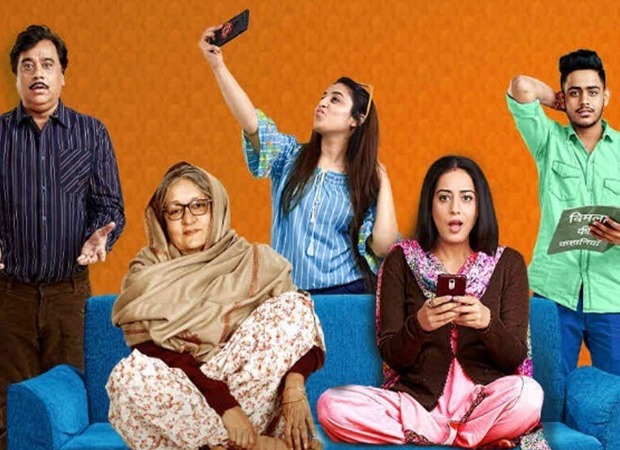 Technically, this is not a digital film. It had a release in cinemas, with the title Doordarshan, on February 28, 2020 and sank without a trace. It premiered on Netflix with a new title Door Ke Darshan and that’s when it got people’s attention. Viewers loved it for its quirky humour and performances. We wish more people know about this gem. 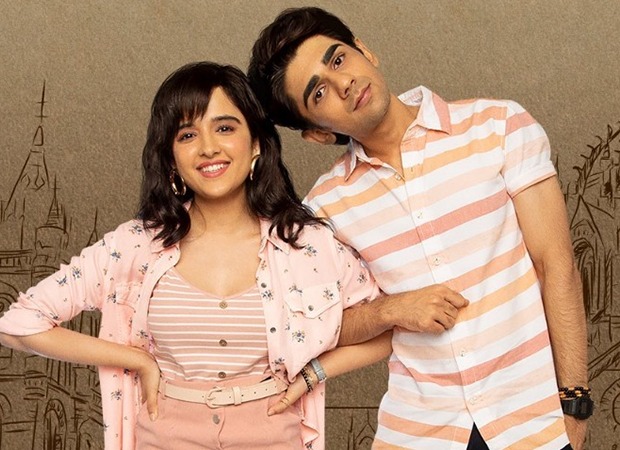 The film has some issues. It is unconvincing in the second half and Manisha Koirala, shockingly, is over-the-top. Yet, the Mumbaikar in us loved the film as it gives a nice ode to the dying Irani cafes of the city. Prit Kamani has a fine presence but it’s Shirley Setia that’s most memorable in this film. Through her performance, she indicates that she’s here for a long innings in Bollywood.