One of the best films of 2019, Gully Boy, featured Ranveer Singh and Alia Bhatt in leading roles. Yet, not just them but even supporting actors like Siddhant Chaturvedi and Vijay Verma received loads of accolades. It was heartening to see the way they got fan clubs of their own and media interviewed them with interest. Usually, such actors don’t get the desired appreciation. Siddhant and Vijay were the exceptions and in this Bollywood Hungama special feature, we bring to you a list of actors who also probably deserved as much praise for their superlative performances. 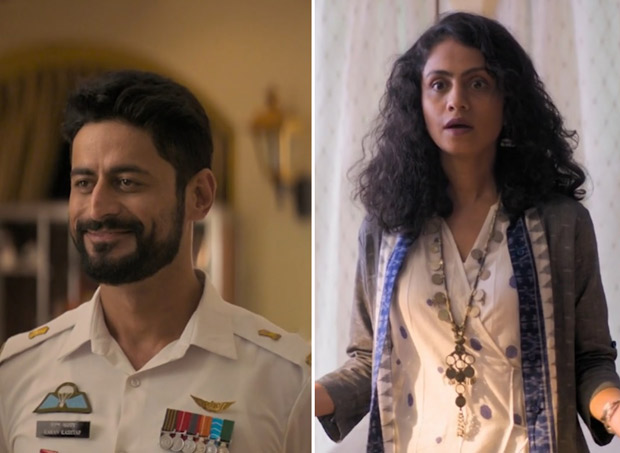 Mohit Raina showed tremendous speak in his small role in this war action film. His was a crucial part in the film as well; after all, the demise of his character prompts the lead actor (Vicky Kaushal) to actually head the surgical strike. Manasi Parekh Gohil played Mohit’s wife and she had an even shorter part. But again, her performance made it memorable.

The Fakir Of Venice was a long, delayed film that sank without a trace. However, one can’t deny that Annu moved viewers tremendously with his act and especially his expressions. In Dream Girl, he’s one of the chief reasons why this film was loved so much. His second half act is outstanding to say the least! 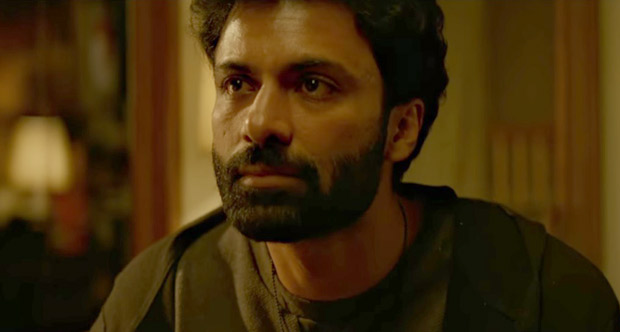 Tony Luke in this film spoke with an accent that works well for his character. Also, his screen presence was first-rate. A very crucial scene of the first half worked well because he performed brilliantly. 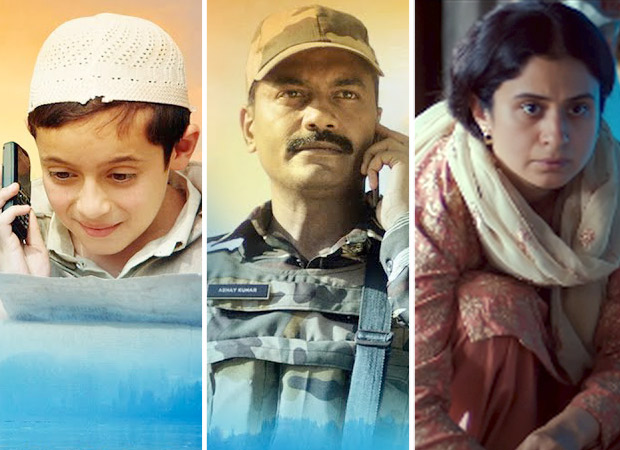 Again, this was one of the films that came and went out of the cinemas in no time. It had a beautiful story and what added to the impact were the performances of all these four actors. Child actor Talha Arshad Reshi and Vikas Kumar as an armyman especially took the cake. 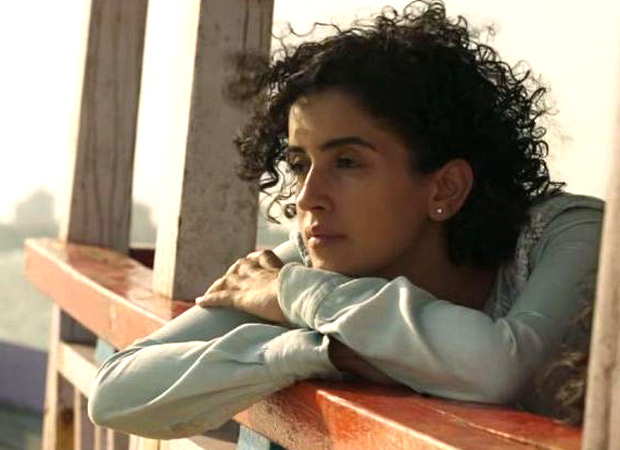 Sanya had a very complicated part in this Ritesh Batra-directed film. But she astonished one and all with her flawless portrayal. One can’t help but believe that she’s anything but the shy, docile character that she essayed in this film. 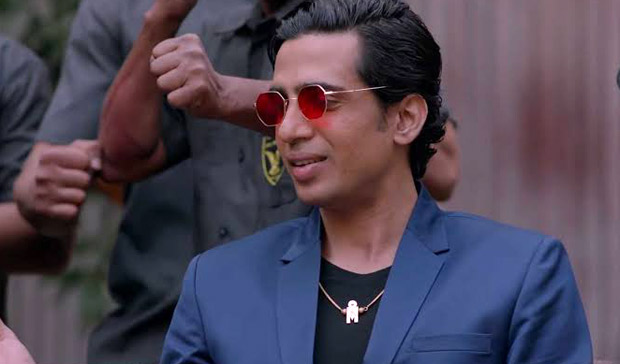 Gulshan Devaiah has been delivering some fine performances but in Mard Ko Dard Nahi Hota, he probably delivered his finest act. He played a double role and as the villain Jimmy, he was menacing, yet very funny and badass. It was a villain act like no other in 2019! 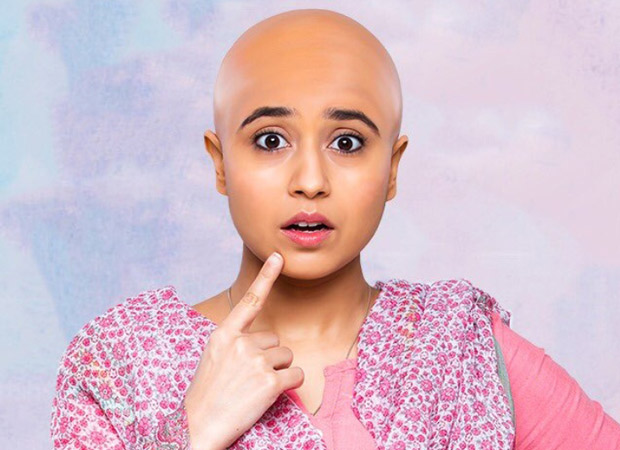 Shweta Tripathi in this film plays a character suffering from alopecia, a condition that leads to loss of hair. It was a challenge for her but she effortlessly passed with flying colours. And her smile was to die for! 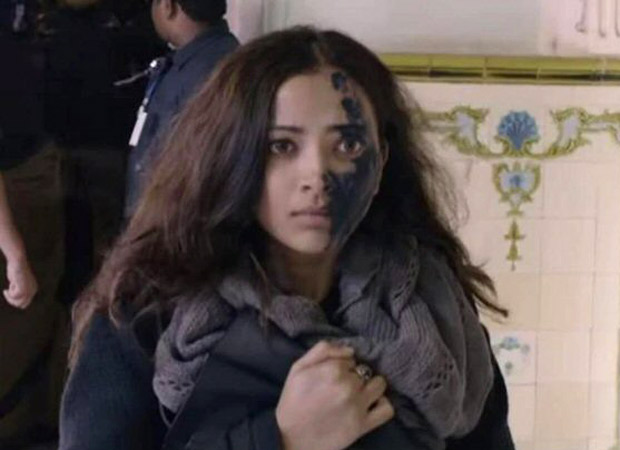 This deserves to be one of the greatest performances of the year and it’s shocking that most of us are not even talking about it. She handled it like a pro and took the film to dizzying heights. And her climax monologue, apparently taken in one take using multiple cameras, was nothing of short of applause. 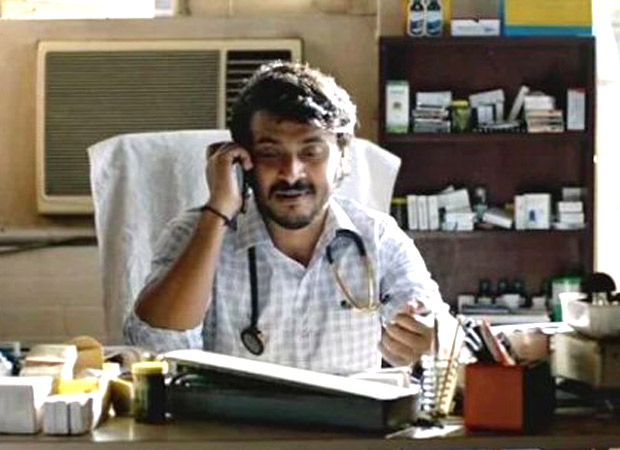 Soham was talked about a bit but only during the release of Kabir Singh. However, here was a performance that deserved for more credit and praise. As Shahid’s bestie, he was mature and endearing, and in few scenes, he created the desired impact. 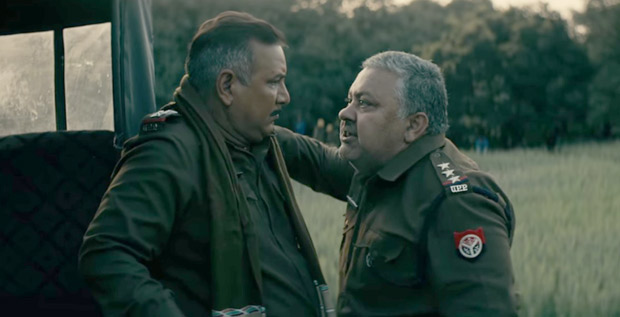 Anubhav Sinha extracts the best from Manoj Pahwa. Last year, the actor rocked in Mulk and in Article 15, he gave yet another impressive performance. Kumud Mishra was another surprise and what aided him was that his performance was well fleshed out. He made us laugh in a few scenes and in a decisive sequence, he made us root and whistle for him! 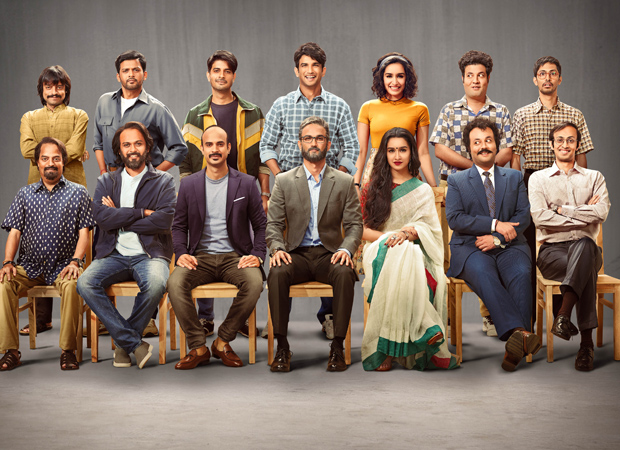 All these six actors were extremely lovable and entertaining. Lead actors Sushant Singh Rajput and Shraddha Kapoor brought the audiences to cinemas but these six performers, along with the former two, made this film memorable. 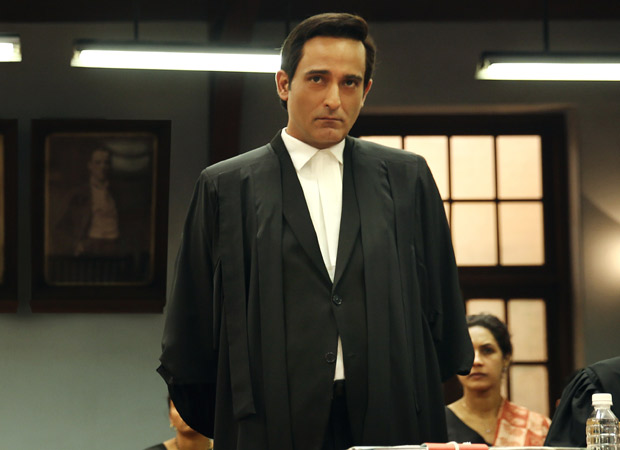 Akshaye Khanna, in Section 375, played his lawyer act just right – it was neither over-the-top nor was it too subtle. This balancing was too good and it made his performance one of the best lawyer portrayals ever of Bollywood. 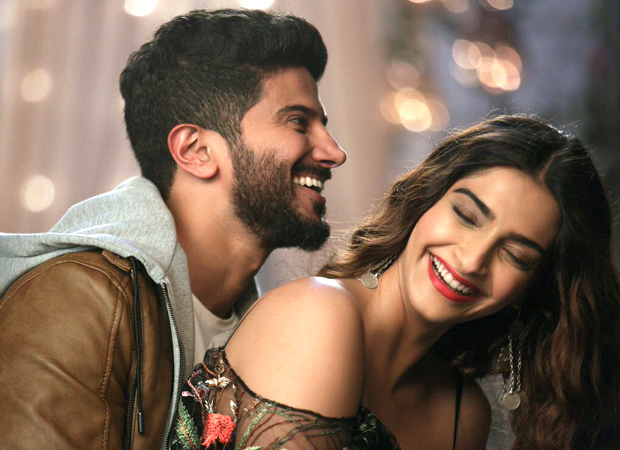 This was one of the biggest commercial flops of the year but deserves a watch for its content, execution and more importantly, the performances of the main actors. For Sonam K Ahuja, this was a tailor made role and she performed with perfection. One just can’t imagine anyone else playing Zoya. Dulquer Salmaan was not just super-dashing but was also completely in his element. He looked very convincing as the cricket captain battling challenges. 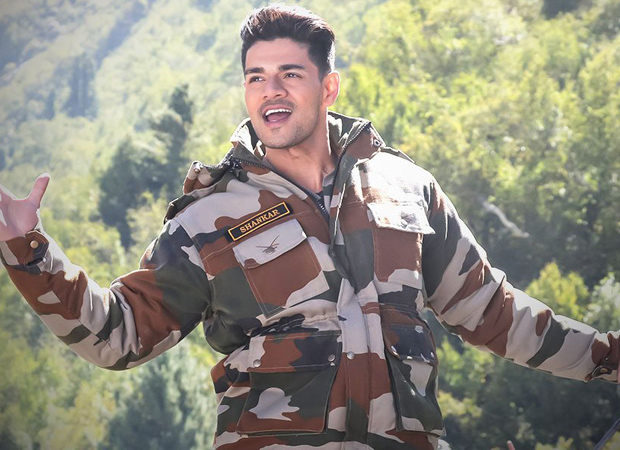 Sooraj Pancholi sprang a surprise in this sweet, little film. He worked very hard and gave a genuinely fine performance that was completely in sync with his character. Also, he showed his mimicry skills – the way he imitated Prime Minister Narendra Modi in a scene was hilarious! 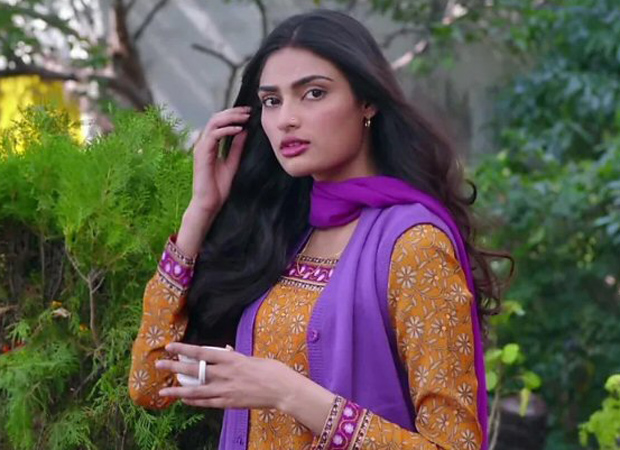 One doesn’t expect award-winning performance from Athiya Shetty. But she just gave that kind of a performance in Motichoor Chaknachoor, surprising the few viewers who saw this flick. What’s amazing was that she worked so hard on her accent, body language and overall understanding of the character. 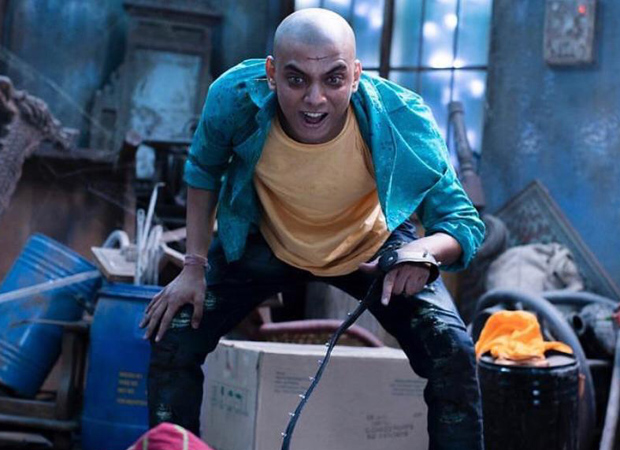 He was a menacing antagonist and should have become an overnight sensation. He surprisingly had more screen time than the lead actor Rani Mukerji. But audiences didn’t mind as her essayed his performance flawlessly.