A much eventful year comes to an end. 2019 was full of pleasant and disappointing cinematic experiences, achievements and controversies, among other newsworthy developments. As we head towards a brand new year, we looked back at some of the most viral moments and photos from Bollywood that took the internet by storm. Check out below! 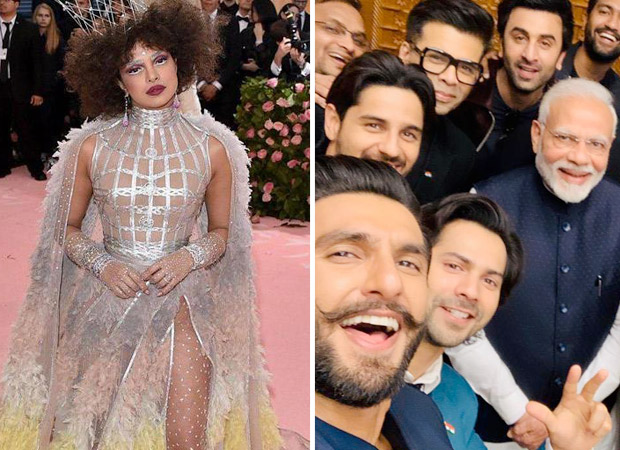 A bunch of A-listers from Bollywood flew to New Delhi to discuss the role of cinema in the building of the nation. From Karan Johar, Ranveer Singh, Ranbir Kapoor, Ayushmann Khurrana to Rohit Shetty, Rajkummar Rao and Sidharth Malhotra, everyone was there! This epic selfie was what ruled all the internet trends for the next few days. 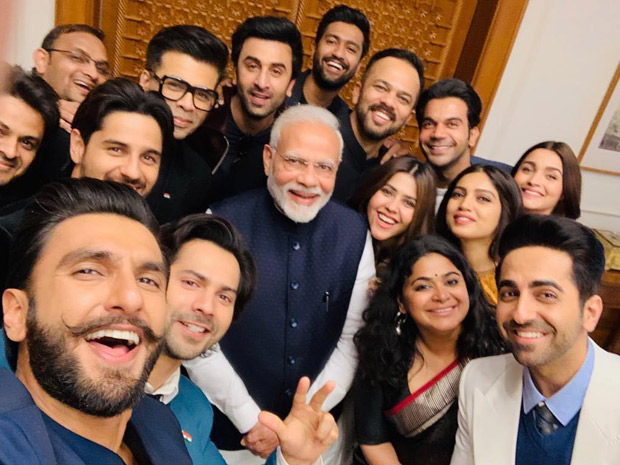 The 2019 Met Gala's theme was Camp: Notes on Fashion, and Priyanka Chopra was certainly one of the biggest news-makers of the event. Her very dramatic caged dress with feathered skirt and long cape from Dior, teamed up with messy hair and glittery eyes, either irked the fashion police or drove them gaga. Either ways, the internet was abuzz with PeeCee's out-of-the-box fashion outing. Not to forget, the priceless memes too! 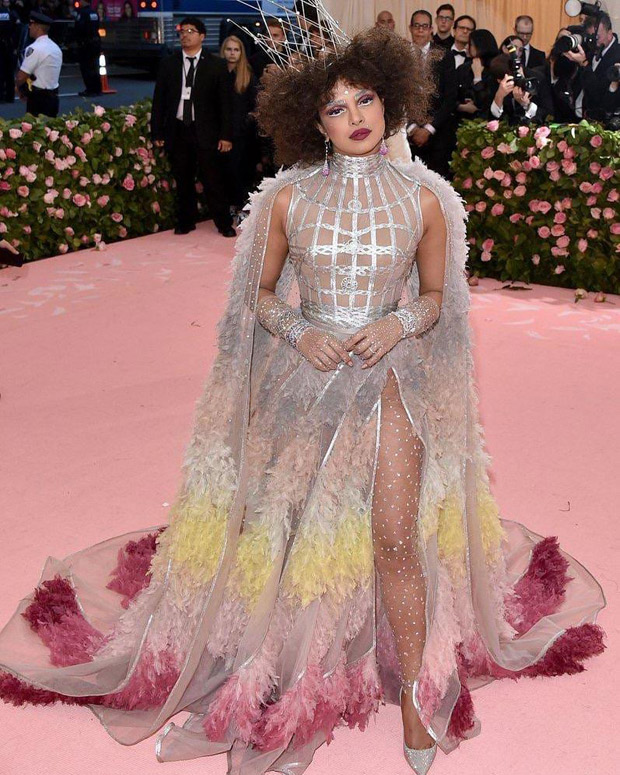 These two lovebirds were 'rumoured' to be dating each other for the longest time, and we've written innumerable essays about their alleged affair. Finally, on Arjun's birthday, Malaika made it official by wishing Arjun on social media with the following photo. 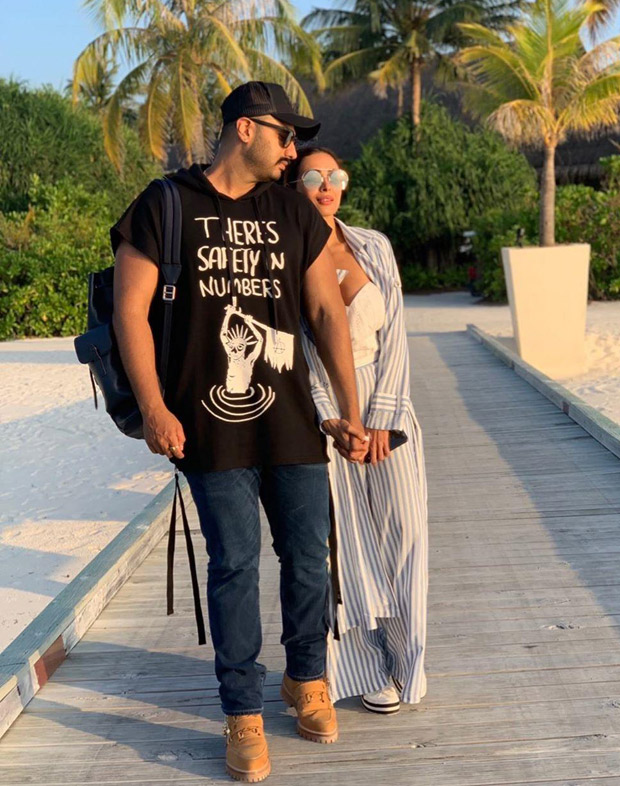 Ayushmann Khurrana's wife Tahira Kashyap put up a brave show during her battle with cancer. For her, it was all about sharing her progress with the world, therefore lifting others up, injecting some courage in other sufferers, and emphasising on self-love and acceptance. On social media, both she and Ayushmann shared this photo of her bare back, with a deep cut mark that resulted from her breast surgery. The internet was all hearts for not just the photo but Tahira's courage that will hopefully help many more fight their own battles. 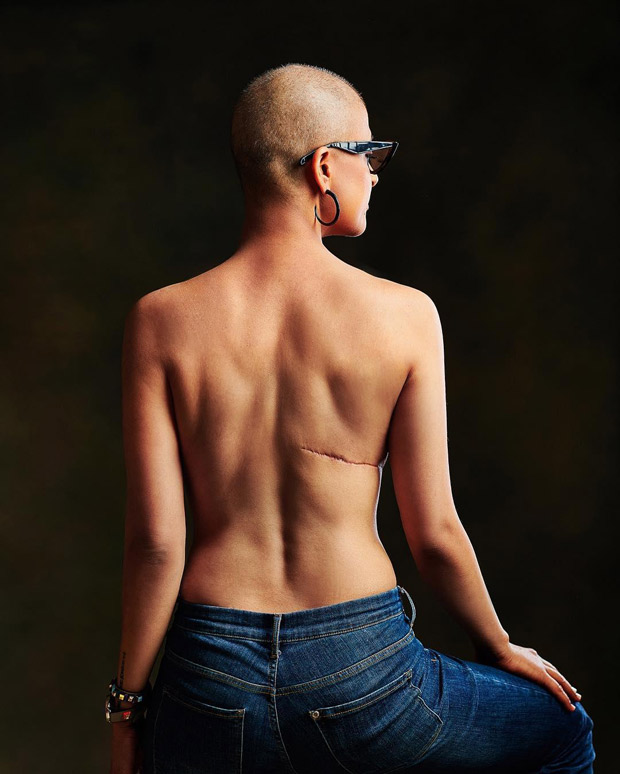 We haven't seen Sameera Reddy in a film for long now. Nevertheless, a photo of Sameera flaunting her baby bump in a neon green attire under crystal blue water, absolutely broke the internet. In fact, after a few months, we had Alia Bhatt donning a similar attire for another under-water photoshoot! 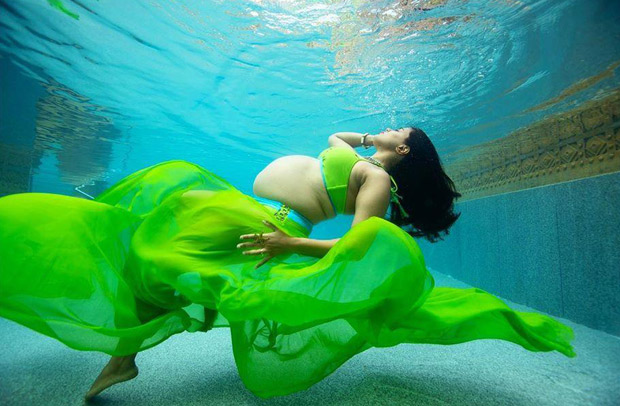 This isn't just another first look of just another film. The madness surrounding Ranveer Singh's '83 was at its peak for a long time. And once Ranveer revealed his first look as legendary cricketer Kapil Dev, the unbelievable resemblance left the internet stunned. We're sure you saw it many times, but one more time doesn't hurt! 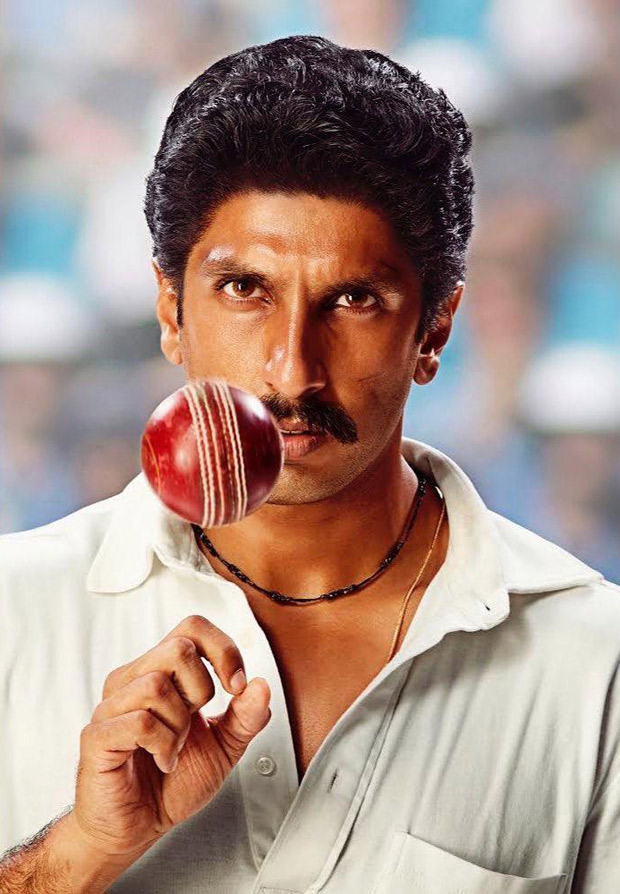 Netizens, for the longest time, assumed whether Ranbir Kapoor and Alia Bhatt were actually going around, until they themselves broke silence and admitted the relationship. It was in March this year that they appeared together at an award show and received the awards together. Ranbir was being awarded for Sanju while Alia was being recognised for her performance in Raazi. They posed with their awards, holding each other, and made for a stunning sight. 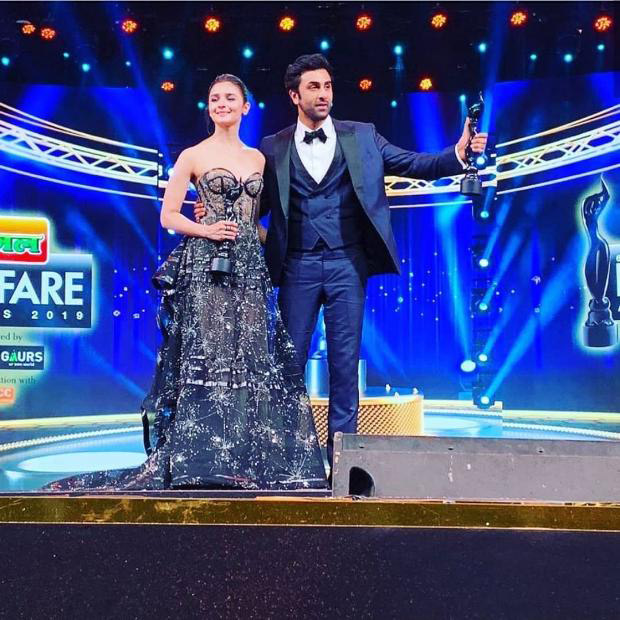 Anushka is not to be blamed for this. She looked just as pretty, in her orange bikini. But the internet has really intelligent people who were too prompt to find out how uncannily similar the bikini was, to the logo of VLC media player! Check out the photo below, and you can continue to look up the memes on Google. 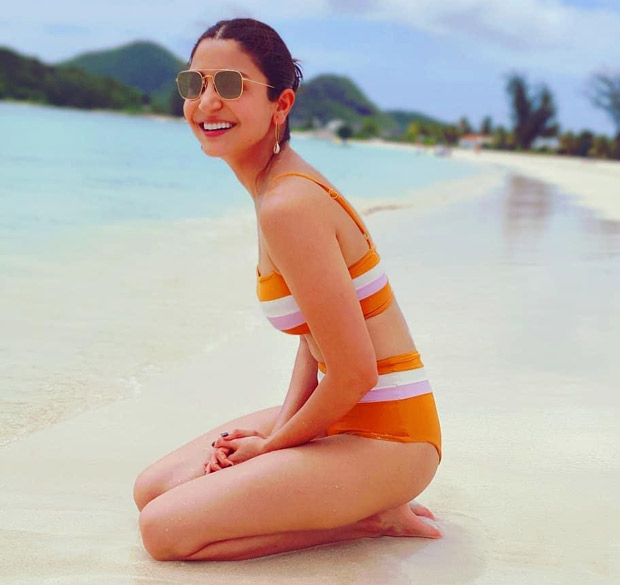 Unless you lived under the rocks, you'd know about Kapil Sharma and Sunil Grover's elaborate and unpleasant spat. They came together in the same frame recently at Sohail Khan's birthday bash, all thanks to Salman Khan, who stood in the middle. This picture had all the right to go viral, and it did! 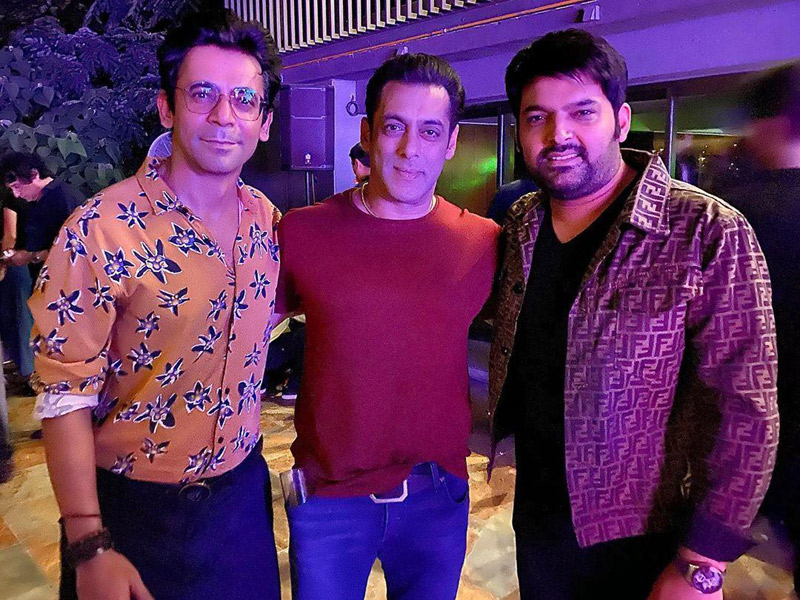 2020 is going to bring innumerable moments worth remembering as well. From us to you, Happy New Year!