Ups and down are a part of life and also Bollywood. This year saw a lot of Bollywood personalities tying the knot. But unfortunately, on the other hand, many of them got either divorced or separated too. Let’s take a look at these in this Bollywood Hungama special feature 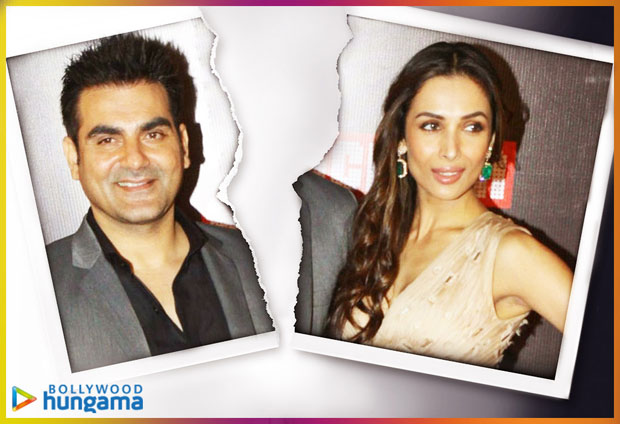 Malaika Arora and Arbaaz Khan seemed like a dream couple but in 2016, reports of their marriage being on the rocks surfaced. Arbaaz at first tried to rubbish off the reports but later, it became evident that there are problems between them and they are heading for a divorce. The divorce came through on May 11, 2017. 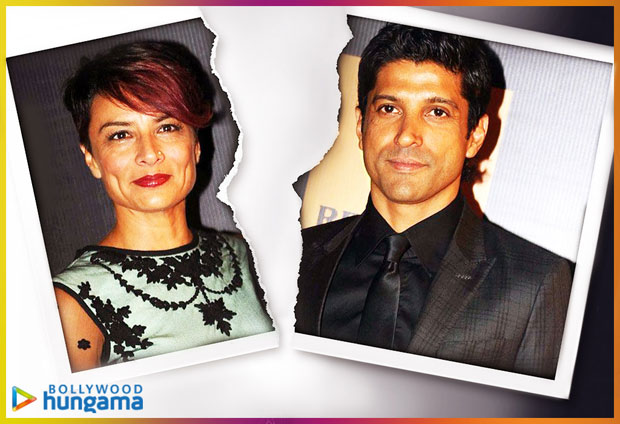 Not much was known about Farhan Akhtar and his equation with wife Adhuna. But it did come as a shock when they filed for divorce by mutual consent on October 19, 2016. The Family Court granted them divorce on April 24 this year. The custody of their two daughters Shakya and Akira remained with Adhuna while the Farhan had access to his kids whenever he wants. Even before the divorce reports surfaced, a section of media was speculating about Farhan’s closeness to his Rock On 2 co-star Shraddha Kapoor. 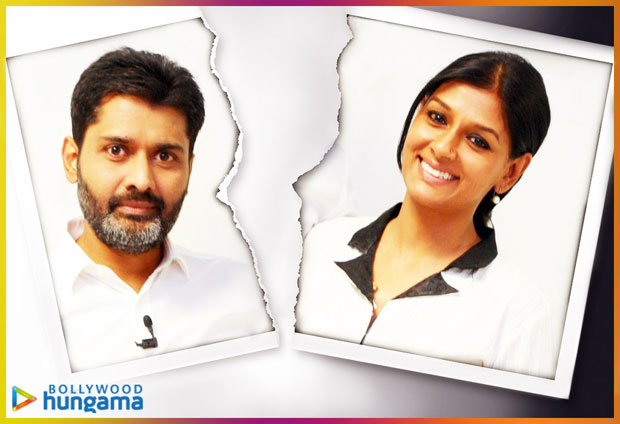 This was the first big divorce of the year that happened on the second day of the year. Actor-director Nandita Das and producer-husband Subodh Maskara got divorced after seven years of marriage. 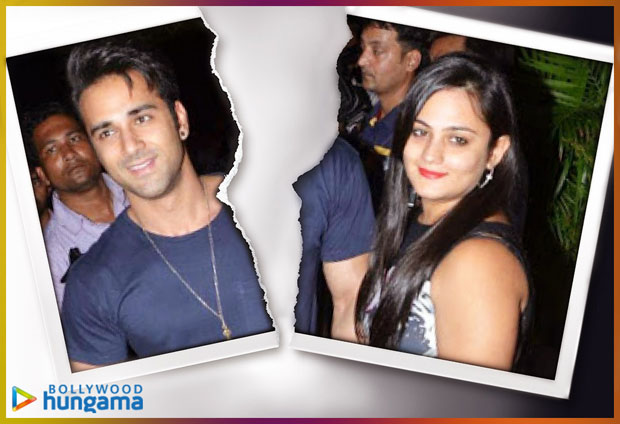 Pulkit Samrat and Shweta Rohira’s love story seemed great but sadly, they decided to end their marital union in 2016. In 2017, they got a divorce. In January, when Pulkit Samrat went to the divorce proceedings, he assaulted photographers. 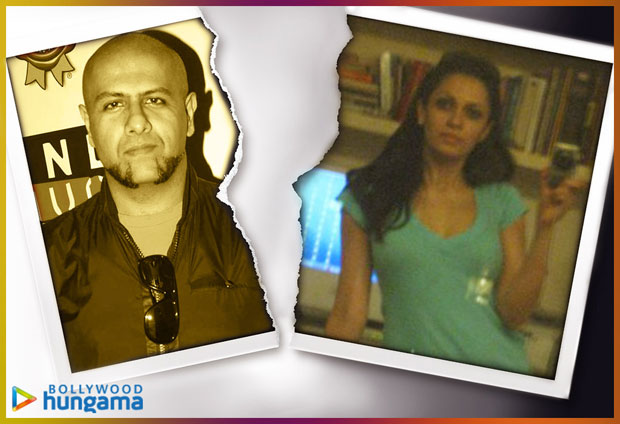 Vishal Dadlani was known for his musical talent and political views and this year, he announced to the world that he has filed a divorce from his view. He also revealed that he and his wife were living separately for several years. 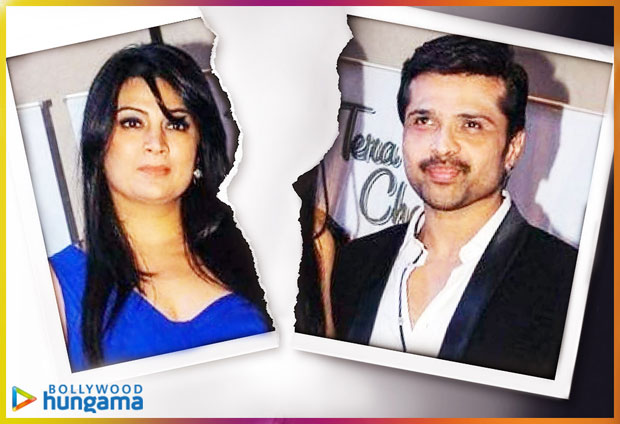 Himesh Reshammiya ended his 22-year long marriage to wife Komal after the court granted divorce on June 6. They cited ‘compatibility issues’ for the reason for divorce. 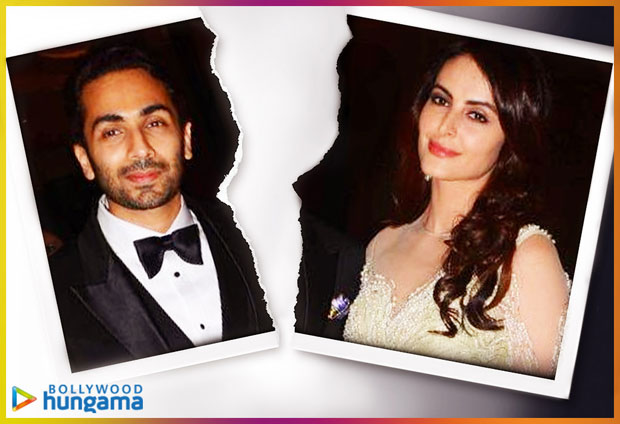 The Bigg Boss and Kyaa Kool Hain Hum 3 hottie Mandana Karimi got hitched to her boyfriend Gaurav Gupta in January 2017. Within 3-4 months, she filed a domestic violence case against Gaurav and her family. Few months later however she changed her stance and even withdrew her complaint. Reportedly, she’s staying separately from Gaurav and hasn’t divorced him yet. 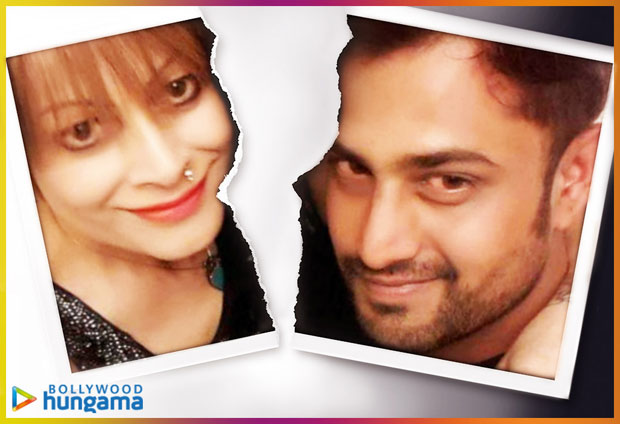 Actor Bobby Darling filed for divorce from her husband, Ramneek Sharma, citing domestic violence and unnatural sex in September 2017. She had got married to him in February 2016 and before that, she underwent sex change surgery in Bangkok in 2015