The clock has already started ticking for 2017 and we probably have only a day or two before we see the end of yet another year. We all have gained, learnt, lost and found this year and so has Bollywood. It has seen the rise and fall of films, actors and of course, it was peppered with ample controversies. So, it is quite obvious that as we proceed towards to 2018, there are some new things that we observed that will make this year a rather memorable one. 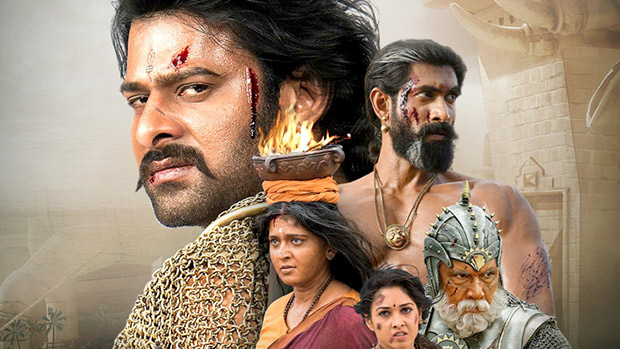 Breaking regional and language barriers, the stupendous success of Baahubali 2 –The Conclusion that was seen during summer this year, can probably be never recreated by any Hindi film, at least not in the near future. It changed trends, may be for better, wherein we saw a multi-lingual [originally South] film making such a huge impact on the masses as well as the box office registers – a feat that hasn’t been repeated by any Khan by far this year. May be this will open new doors for a barrage of regional cinema that boasts of qualitative content. 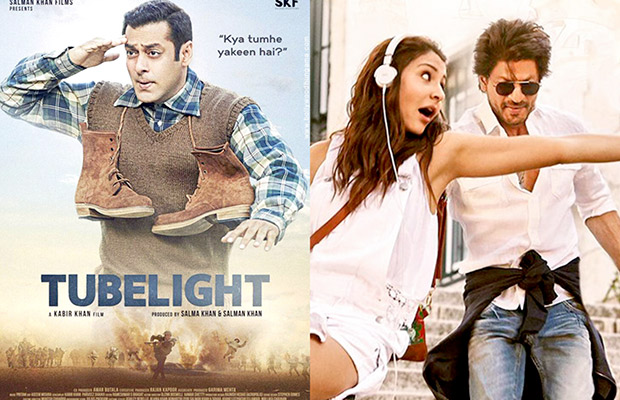 Well, audiences in 2017 proved that stardom can make your career to an extent but taking them for a ride is definitely not acceptable. From Jab Harry Met Sejal to Tubelight, many Khan starrers struggled to make money at the box office. The reason? Audiences, at large, have started to prefer the script as a hero rather than a star. Even Salman Khan’s loyal fan following couldn’t save the actor’s downfall at the box office during the release of Tubelight. 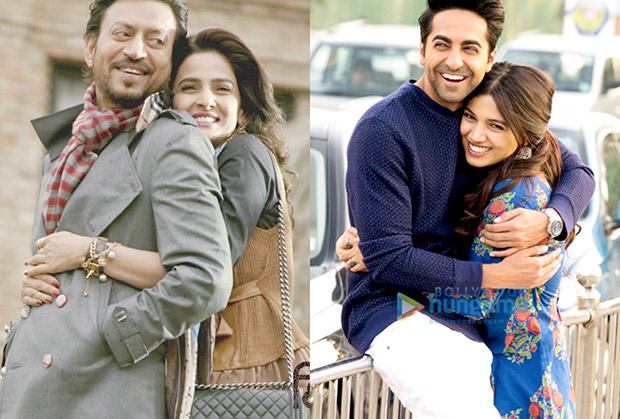 Khan starrers have stupendous amounts being associated with their film and a similar trend has even been observed when it comes to big Gen Y stars. But when an Irrfan Khan or an Ayushmann Khurrana is out there in the theatres, the expectations tend to fall a tad bit may be because stars in this country have a better stand than actors. Yet it will not be wrong to say that 2017 was a year of sleeper hits. From Hindi Medium to Shubh Mangal Savdhaan to Bareilly Ki Barfi, films boasting of actors [not stars] managed to act as crowd pullers. Probably because they were set in the heartland and could resonate with the audiences in a much better manner. 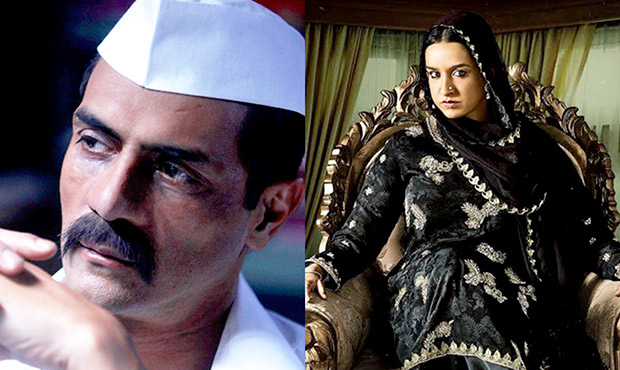 Not the year for gritty biopics. Daddy and Haseena Parkar, based on some of the most popular gangsters sank without a trace. Whether it was lack of entertainment value or probably the requirement for a stronger script, these films failed to register numbers. One of the reasons could also be that they were quite area specific. Some of the gangsters like Arun Gawli were a known name amongst localities in Mumbai and hence the biopic failed to generate interest amongst audiences in other places. Actually, biopics of national figures tend to create more curiousity owing to their reach and fame.

5. Lipstick Under My Burkha - Women get independence and acceptance once again 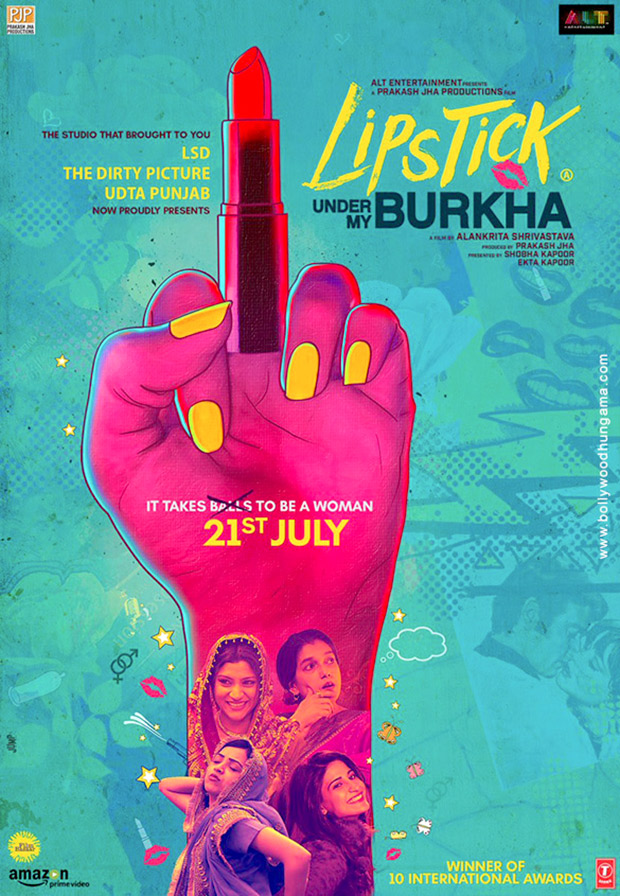 Women’s sexual fantasies finally get an acceptance. Probably why 2017 will be marked in the history of Bollywood! Yes after protests, social media campaigns and pressurizing the censors, the film named Lipstick Under My Burkha finally got a release. Moreover, it was not only accepted by several parts of the society but many women came out stating how their sexual voices have been stifled for years. A film that touched the right chords [puns intended may be].

While we explored a few topics that wowed hearts and proved as fodder for brains, there were a few others that will probably just remain! 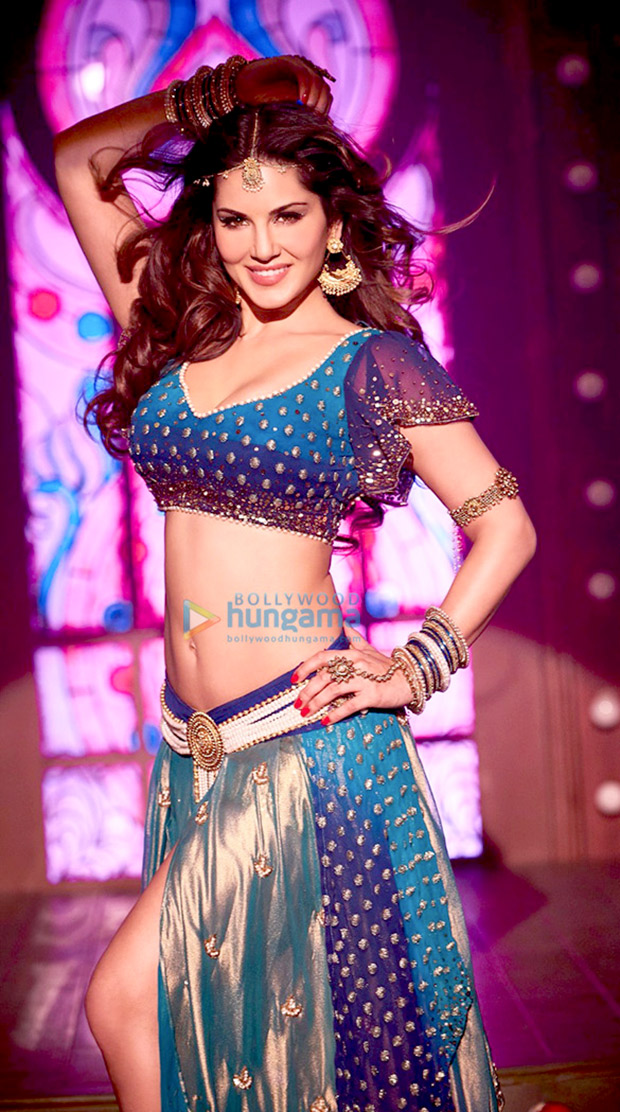 Remember how she starred in back to back films until last year. But that is the thing of the past quite literally. 2017 only saw Sunny Leone dancing to the tunes of many similar sounding songs whether it was in Raees or Baadshaho. She just had one release for the year Tera Intezaar with none other than the superstar Salman Khan’s brother Arbaaz Khan. For the uninitiated, yes, the film did release in theatres. If that was not all, her performance that was slated for New Year’s Eve too got cancelled, courtesy the activists who burned effigies because they did not want half clad women dancing amidst a group of adults at a plush five star in Bengaluru! 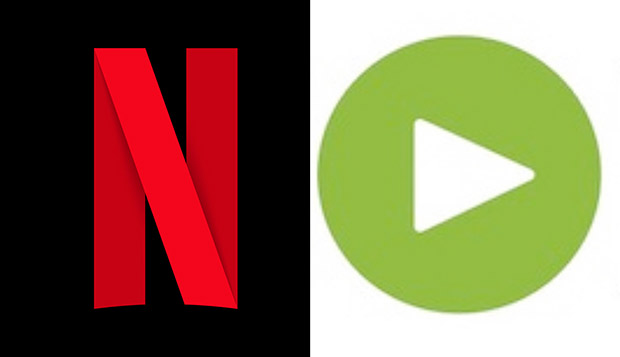 Have you seen this blockbuster… if not you can see it on online streaming platforms! Well, we won’t blame if that is the kind of thought processes that people have these days. Increasing GST and Entertainment Tax have burnt hole in pockets but we have Amazon and Netflix to our rescue. As filmmakers continue to sign deals with these platforms for their big budget films in a bid to reach a wider audience and to acquire better profitable deals for their films, let us also tell you that the popularity of these streaming channels will soon reflect even in box office numbers. Log sahi kehte hain – kuch logon ki na dosti achhi hoti hai na dushmani.”

8. Politicians threaten to kill Bollywood stars and no one reacts 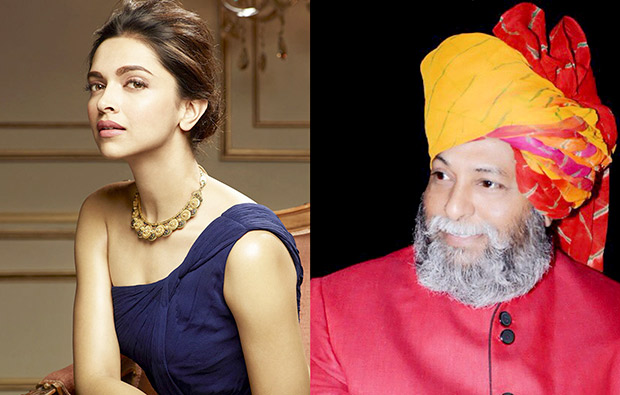 Bounty for beheading an actress, a renowned director and a popular gen Y superstar and no one bats an eyelid. Probably because people have become indifferent to politicians taking offense to the minutest detail and Padmavati seems to be a scapegoat for most of these issues. From being accused of distorting historical facts to being caught with the Censors for certification, while the release of the film seems to have been pushed to another year altogether, the protests to ban the film continue. The last we hear was that a person was hanged to death by a sect of activists for expressing support towards the film. We are awaiting the next new twist in the story! 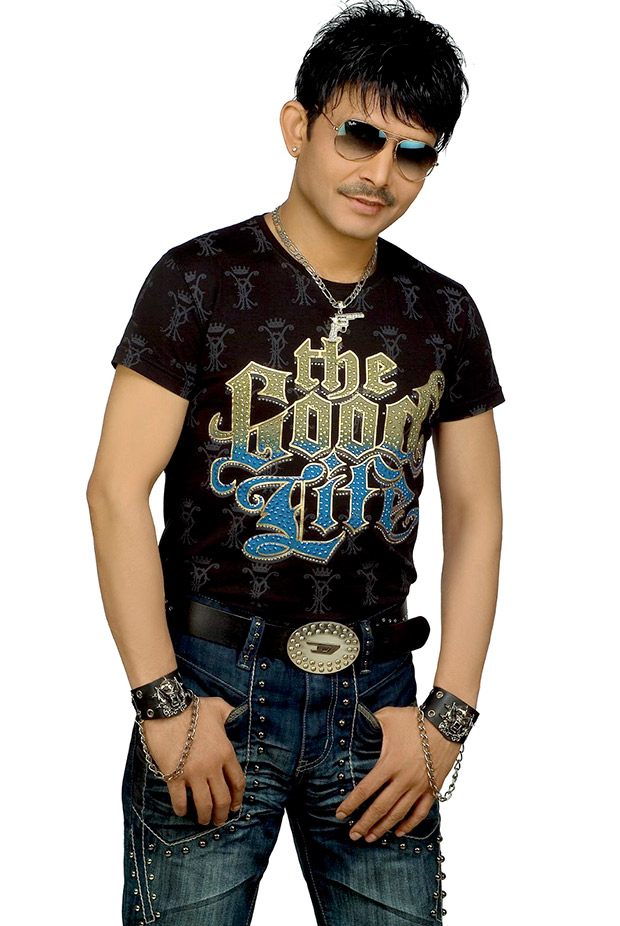 A legal war sparked between Vikram Bhatt and Kamaal R Khan after the so called film critic posted a tweet that was quite offensive to Bhatt. The latter not only filed a defamation notice against Khan but also asked his fans to ban him from Twitter. What followed is history! KRK, who had triggered many controversies owing to his ‘reviews’ finally faced the wrath of Twitteratis who kicked him out of the platform. Well, after Deshdrohi, KRK hasn’t managed to make a comeback in films and we believe the situation isn’t much different on the social media front either. 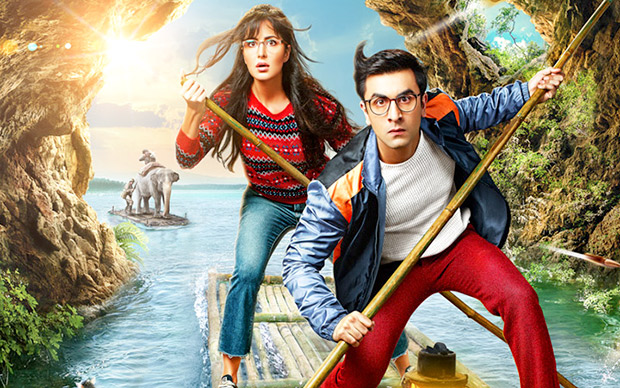 It brought together exes Katrina Kaif and Ranbir Kapoor on the same platform yet it couldn’t save the Anurag Basu directorial from turning into ashes. The film was announced way back in 2013-2014 with the film finally getting a worldwide release this year after being delayed for more than a year. The release date of the film changed over five times with constant hoax reports claiming varied release dates. So when the film released the audience probably lost all interest or. Let’s hope that the reports of Jagga Jasoos sequel on the cards too are a hoax, especially after looking into the box office collections of its prequel.