Aamir Khan starrer Lagaan set numerous and became the third Indian film — after Mother India (1957) and Salaam Bombay! (1988) — to be nominated at the Academy Awards. The film has completed 20 years on June 15. The film had talented performances from the likes of Aamir Khan, along with debutant Gracy Singh and British actors Rachel Shelley and Paul Blackthorne in supporting roles. 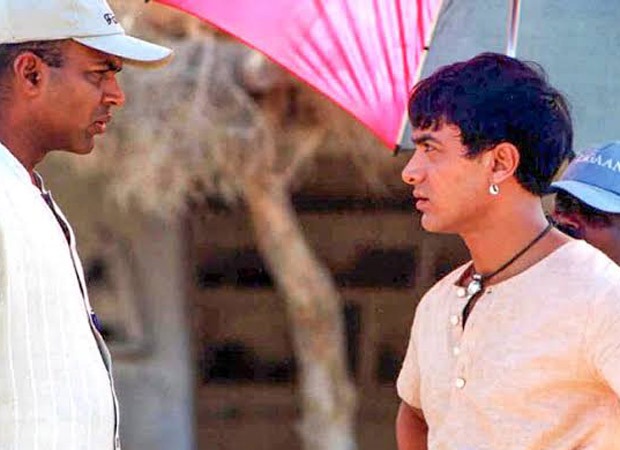 During an interview, Aamir revealed several unknown facts about the film and it stunned everyone. He thanked everyone for the appreciation and love for the film. Aamir recalled when he first said yes to the film and said, "Now, it's a film that we all look up to. But when we were making it me or even Ashutosh Gowariker, we all just wanted to make a film we believed in. This story that Ashutosh wrote, we all loved it, we were so emotionally invested in it. We had no idea it would turn out to be so good. We were trying our level to get it right. We had no idea it would get so popular. Today even 20 years later, we are talking about it. My uncle Nasir Saab used to say that, 'You can't make a good film; it gets made. Even if someone asks you to make it again, maybe you won't be able to make it.' He had a very nice way of putting it, he said, ‘Things happen. We try our best but things happen and they go well.'”

He said, "I think Lagaan was one such thing that where things fell right in to place and people were so excited and made the film. I can tell you this with all honesty that anyone involved in the film, any actor, any technician, anyone from the crew, we were all emotionally invested in the work that we were doing, this I can tell you with full confidence. Emotion springs up something and it gets made."

He accredited the film's director Ashutosh Gowariker and showered him with praises and appreciation. “But still the big credit of how the film is made goes to Ashutosh. He was the lead writer along with two other writers Kumar Dave and Sanjay Raina. He wrote the whole thing and he also directed it. He has done a wonderful job, really wonderful job."

Lagaan revolved around the British Raj when a farmer named Bhuvan accepts the challenge of Captain Andrew Russell to beat his team in a game of cricket and enable his village to not pay taxes for the next three years. The film starred Aamir Khan, Gracy Singh, Rachel Shelley and Paul Blackthorne.

Also Read: 20 Years of Lagaan EXCLUSIVE: Aamir Khan on Oscars’ loss – “The film was highly appreciated, so you don't look at it negatively”