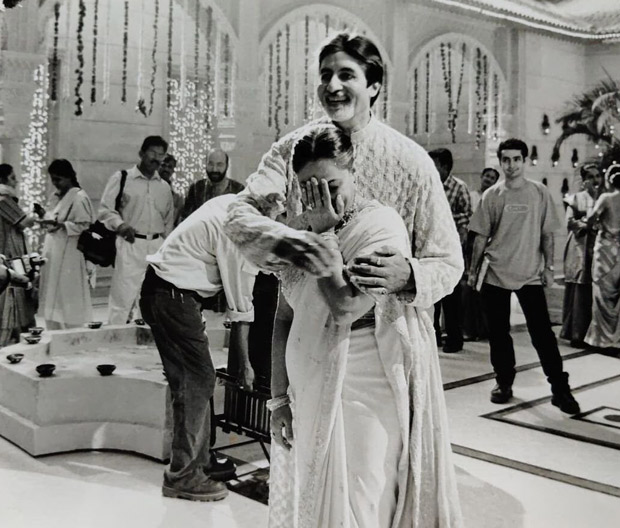 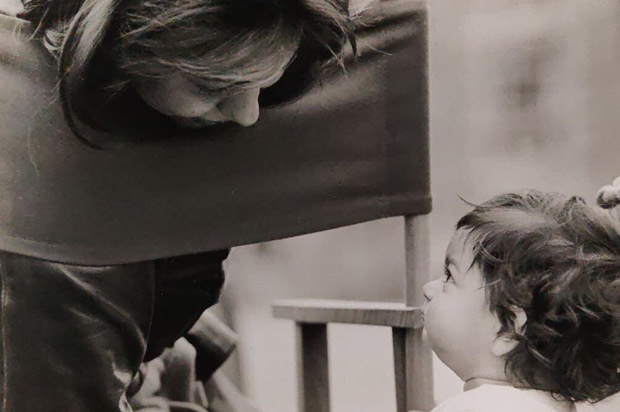 Gauri Khan was photographed looking affectionately at her son Aryan Khan, who appeared in K3G as a young Shah Rukh Khan. Amitabh and his granddaughter Navya Naveli Nanda were captured in a casual moment in another shot. During the rehearsals, a blushing Jaya was photographed with Amitabh wrapping his arms around her.

Karan previously stated that he still feels the "euphoria of having this film release on the big screen and people going to watch it" after two decades. He added that he fully comprehended the impact only much later ‘and that feeling hasn’t stopped ever since.

“I see all the videos, all the occasions this film’s music is a part of, all the dialogues people have now inculcated in their daily life and of course - the fashion!! At the heart of it, I also see that after all this time - it’s all about loving your...family!” he said.

Also Read: 20 Years Of Kabhi Khushi Kabhie Gham: “K3G was as big a hit as Gadar. It did DOUBLE the business of Aamir Khan’s Lagaan. But it never got the RESPECT at that time” – Karan Johar