Post-pandemic, the box office track record of several celebrities have taken a beating. Films which were supposed to work big time or at least open well failed miserably at the ticket window. However, there’s one celebrity who has proved to be an exception and whose star power has instead increased in this period. And that’s none other than Kiara Advani, who celebrates her 30th birthday today. 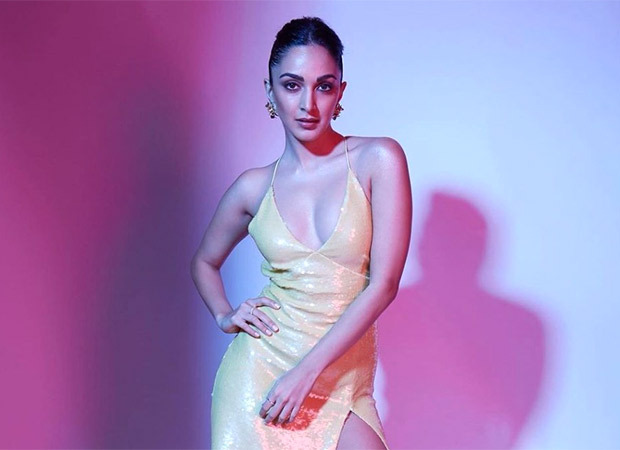 With 2 Rs. 200 crores films, 1 Rs. 100 crores flick and 2 major blockbusters on OTT, BIRTHDAY girl Kiara Advani has the best and the most ENVIABLE track record in Bollywood at present!

Earlier this year, she was a part of the horror comedy Bhool Bhulaiyaa 2. It was a blockbuster and a rare Bollywood film which managed to work at the box office, collecting a mind-boggling Rs. 185.92 crores. Her presence brought a lot of appeal and she maintained a strong position despite the presence of Kartik Aaryan, Tabu and other talented artists.

A month later, she joined Varun Dhawan, Anil Kapoor and Neetu Kapoor in JugJugg Jeeyo. In all honesty, one expected this film to be a Rs. 100 crores grosser. Its lifetime ended at around Rs. 85 crores. Nevertheless, it’s considered a healthy figure, especially when compared to other latest releases which struggle to cross even the Rs. 30 crores mark. In this Raj Mehta-directed film, she looked like a million bucks, especially in the sensuous number, ‘Rangisari’. Performance-wise, she was first rate. The two scenes in the second half – one, where she discusses love, life and relationships with Neetu Kapoor and secondly, her showdown with Varun Dhawan – proved that she has gotten better as an actor.

Before these films, she had two more releases, both of which premiered directly on OTT. Several films had a direct-to-digital release but only Kiara Advani can claim to have real digital blockbusters in her filmography. Her first digital release, Laxmii (2020), got negative reviews but amassed record viewership. It even had a fantastic run on television, which proves that had the Akshay Kumar co-starrer been released in cinemas, it would have put up good numbers. 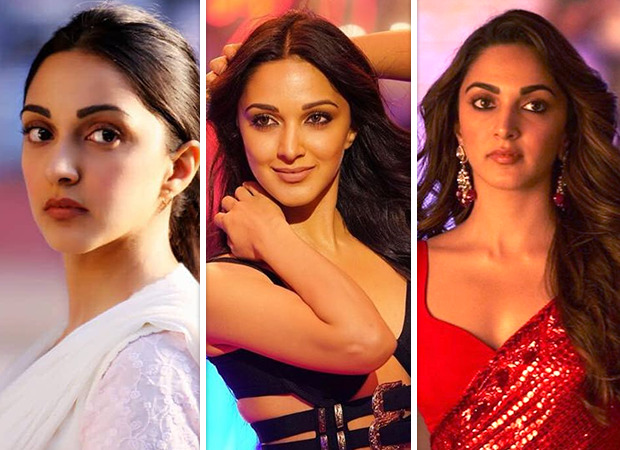 Her second digital release is Shershaah. It is considered to be the biggest blockbuster on OTT due to its viewership and terrific word of mouth. Of course, the film was centred around the character of Sidharth Malhotra. However, Kiara Advani’s presence contributed to the emotional quotient. She also was seen in the songs 'Raataan Lambiyan' and 'Ranjha', which are rare tracks in the present times to have got thumbs up from one and all. Trade pundits have often said that Shershaah would have been a Rs. 100 crores plus film if it had arrived on the big screen.

If one takes into consideration her 2019 films, then her track record is enviable, to say the least. She was paired opposite Shahid Kapoor in Kabir Singh. As the shy and coy Preeti, she won hearts. The film was a surprise blockbuster, collecting Rs. 278.24 crores, surprising the industry, trade and fans. She ended 2019 with Good Newwz, which also crossed the Rs. 200 crores mark.

Unfortunately, in these 3 years, she had one flop in the form of Indoo Ki Jawani (2020). The collections were a paltry Rs. 1.06 crore! However, it was released when theatres had just opened after the first lockdown and there was a lot of fear over going out and watching a movie on the big screen. In better times, it would have definitely collected a lot more.

What also goes in Kiara Advani’s favour is her conduct. She has remained non-controversial. Often, actors have a hate club due to their actions, political views, looks etc. She has none. Kabir Singh was panned by a section of audiences for its content. The director Sandeep Reddy Vanga got into trouble for his views on love and violence. Kiara was also asked some tough questions but she never landed in a soup over her views. She knew how to put forward her point, without hurting anybody. A lot of actors need to learn from her how to walk the fine line! 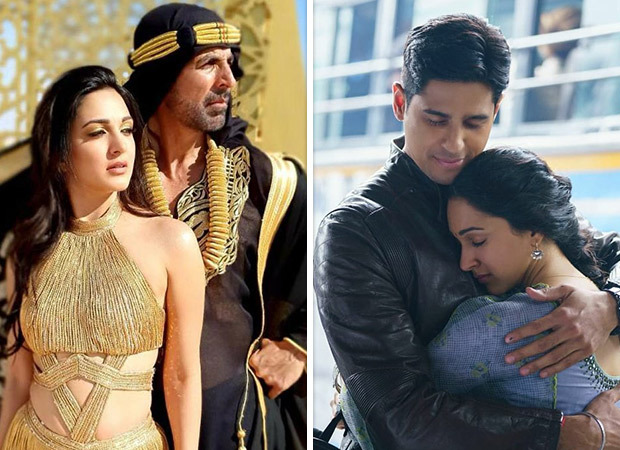 Despite giving 2 Rs. 200 crores films, 1 Rs. 100 crores flick and 2 major blockbusters on digital, Kiara Advani doesn’t believe in bragging and wants to keep her foot on the ground. During the promotions of JugJugg Jeeyo, when this writer asked if she thinks in terms of box office and entering the Rs. 100 crores and Rs. 200 crores clubs, she replied, “I want every film to do better than the last one. But I don’t think that ‘meri iss film ne itna collections kiya aur uss film ne utna collection kiya’. I want every film to do well and be loved. That’s what we work for, right? We want a lot of people to watch our films. We want to touch the hearts of the people with our movies. So I am hoping for the best.”

Kiara Advani’s upcoming slate of films also sounds exciting. Her immediate release would be the comic caper Govinda Naam Mera, co-starring Vicky Kaushal and Bhumi Pednekar and produced by Karan Johar. This will be followed by a Telugu film with the working title RC15. It stars RRR star Ram Charan and it’s directed by blockbuster director Shankar. Finally, she’ll reunite with her Bhool Bhulaiyaa 2 co-star Kartik Aaryan for a Sajid Nadiadwala production. Here’s hoping she manages to continue with her dream run. She is in a great position in the industry today and if she can choose the correct scripts that can show her worth as an actor and also get mass acceptance, then the sky is the limit for her!