1993 was a momentous year in its way. 25 years back, a lot began or happened that shaped the way cinema and even music were to move in the years to come. In fact, in many cases, the influences and trends remain even until today. 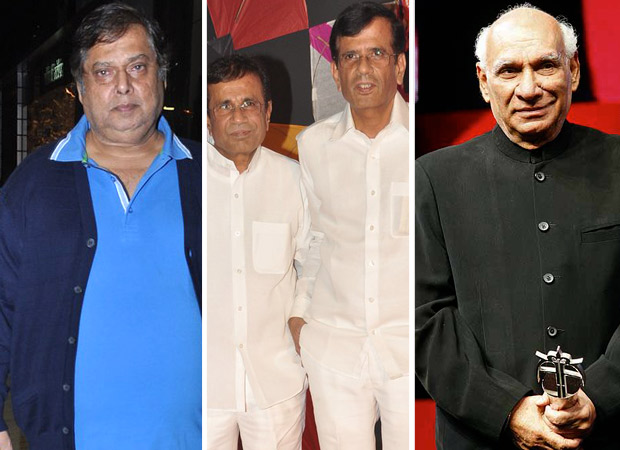 Let us look at the “influencers” of that year—people, cinema or entities.

Aankhen (Director: David Dhawan): After the 1992 hits Shola Aur Shabnam and Bol Radha Bol, what cemented both David Dhawan’s filmmaking identity and clout was this mad crime caper. Govinda, Kader Khan and Raj Babbar—all played dual roles in this entertainer that achieved the status of a blockbuster—in the entire 1990s, Aankhen ranks next only to Hum Aapke Hain Koun!... and Dilwale Dulhania Le Jayenge in quantum of success.

It also showcased the synergistic rapport between David and Govinda that was to result in many more films, most of them hits, and his classic brand of comedy that survives (with tweaks as per the times) even now in his latest films with son Varun Dhawan—Main Tera Hero and Judwaa 2.

Baazigar (Director: Abbas-Mustan): Again, in 1992, leading music label Venus Records and Tapes as producers and directors Abbas-Mustan had made a mark with Khiladi, Shah Rukh Khan had begun his career with Deewaan, followed by two more successes in Chamatkar and Raju Ban Gaya Gentleman and Kajol was noticed as a promising debutant in the dud Bekhudi. But it took this crime drama to connect all of them to lasting commercial big time. More, the SRK-Kajol pair took off in a big way, and in the next eight years, went on to star in four more blockbusters.

As a bonus, Shilpa Shetty made a lustrous debut and is relevant even today in other ways, while Vinod Rathod hit ephemeral big-time as a singer. Above all, Anu Malik consolidated his comeback (post-Sir and the telefilm Phir Teri Kahani Yaad Ayee) after a terrible lull in his career, and ruled for the next 13 years as undisputed Numero Uno. For the record, it metaphorically signaled the end of the brief reign of Nadeem-Shravan, who actually turned down the film!

Darr (Director:Yash Chopra): This was Yash Chopra’s last super-hit as a director, and significantly, it began his enduring association with Shah Rukh Khan, who stepped into Aamir Khan’s shoes. After Raju…, listed above, it gave rise to the popular pairing of then-good friends Shah Rukh and Juhi Chawla, who were to even partner in three productions—Phir Bhi Dil Hai Hindustani, Asoka—The Great and Chalte Chalte between 1999 and 2003.

This was also Shah Rukh’s second consecutive villainous role, this time minus any justification for the character. And the superstar surviving possible typecasting and ruling as a romantic icon for over two decades was probably the first signal that a new age was coming—where no actor (or actress) would be slotted in categories like hero, supporting actor, comic actor or villain! 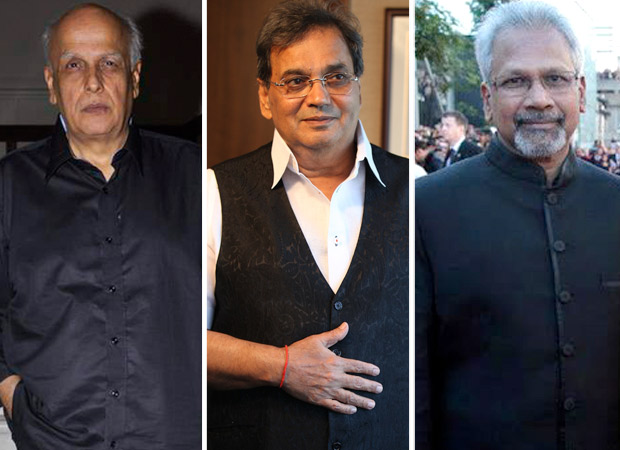 Hum Hain Raahi Pyaar Ke (Director: Mahesh Bhatt): This Aamir Khan-Juhi Chawla film actually was the last clean hit that Bhatt directed (though Sir and Gumrah also did well among his six (!!) directorials this year). The grapevine has it that a lot of work in that department was supervised by the hero himself, as it was his home production. For the record, it was also the debut film of a child star named Kunal Khemu!

Khal-Nayak (Director: Subhash Ghai): The film that consolidated Sanjay Dutt’s starry status ironically came in the same year when he was first arrested for alleged subversive activities. Ramya Krishnan was first noticed with this super-hit despite her steamy songs earlier in the 1988 Dayavan and this year’s Parampara.

But above all, the film will go down in history as the year of (what one source said) one of the three greatest chartbusters of all-time in Hindi cinema— ‘Choli Ke Peeche Kya Hai’ sung by Alka Yagnik and Ila Arun. It topped all the countdowns that year—the Cibaca (Binaca) Geet Mala on radio and the Philips Top Ten, Superhit Muqabla and BPL Oye on television.

Roja (Director: Mani Ratnam): Roja rewrote history. The dubbed film, for a while, made Mani Ratnam and dubbed South films big entities in the 1990s. Mani thus became the second of four South stalwarts (after Singeetham Srinivasa Rao and before Shankar and S.S. Rajamouli) who became big names across the country. A name associated with Hindi cinema for eons (that is, since 1976!) for the first time became a saleable entity—singer Hariharan!

In a first again, the music of the dubbed film became a trendsetter in content and sound. It was the beginning of the A.R. Rahman era as he blazed into Hindi film music like a storm. Music and lyrics were never to be the same again.

But there was an alarming flipside: the double-entendre wave also took off with ‘Rukmani Rukmani’ (sung by Baba Sehgal and Shweta Shetty)—and Khal-Nayak’s ‘Choli Ke Peeche’ and Dalaal’s ‘Gutar Gutam’ added to the passing epidemic.

1993 was also noted for some other significant arrivals: Saif Ali Khan made his debut in Paramparai, also getting his first solo lead film and success in Aashik Aawara.

But it was in music that, apart from the double-meaning wave, far-reaching changes were first seen. Rapper Bali Brahmbhatt, like Ila Arun, Shweta Shetty and Baba Sehgal, had his first brush with fame with ‘Lena Hai Lena Hai´ from Bomb Blast—and Rap also came in as a trend.

The era of ‘track’ recordings had also come in, with its own far-reaching effects on Hindi film music’s lyrical, vocal, musical and orchestral content as well as the fortunes of all the leading song recording studios.

And last but certainly not the least, the new TV promos for films, songs and albums as well as the countdowns began the dubious phase of playing down weightier, more enduring songs in many film albums to “promote” the more populist ones.

“Together we were, we are and we'll be the…