It's been 16 years since Sanjay Leela Bhansali's Black starring Amitabh Bachchan and Rani Mukerji released on the big screen. The film featured Big B as Rani's father. She played the role of a blind girl. 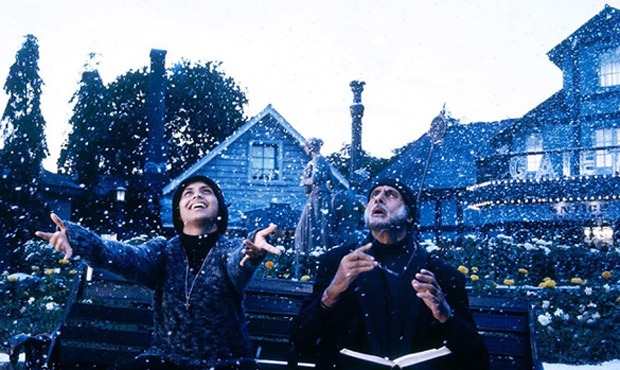 Talking about the milestone, Amitabh Bachchan shared some pictures from Black and wrote, “T 3804 - Black...a movie way ahead of its time. Every dialogue, every instance in the movie was so beautifully crafted, that it has engraved its existence in everyone's heart, including mine. #16YearsOfBlack #RaniMukerji #SanjayLeelaBhansali.”

ALSO READ: 16 Years Of Black: “Dilip Kumar had watched the film and written a letter of appreciation for my work” – says Rani Mukerji