As Love Sex Aur Dhokha clocks 11 years today, the makers have announced the second part of the much-celebrated movie. While the first part remains one of the edgiest and innovative films to date, LSD 2 is all set to introduce the new wave of experimental cinema! 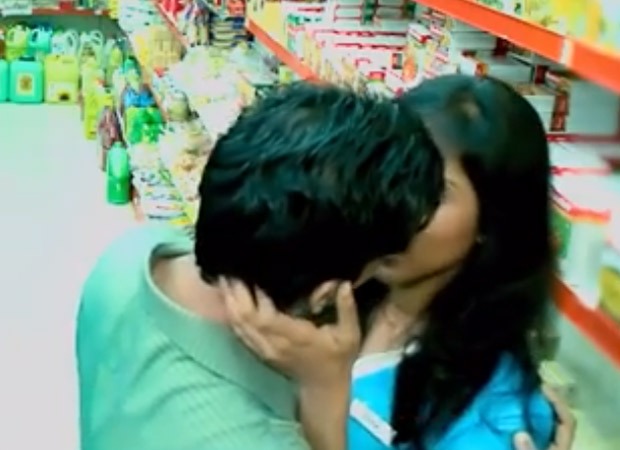 Love Sex Aur Dhokha, in 2010 had paved the way for alternate, unconventional storytelling - a totally riveting one that swirled the mindset of Indian Cinema, and was a launching pad for stellar actors like Rajkummar Rao and Nushrratt Bharuccha. With LSD 2, the makers are hopeful to take the legacy forward. The film is produced by Cult Movies, the new division that was started by Ekta Kapoor to promote new age and edgy stories. This is the second film being produced under Cult Movies, after Anurag Kashyap’s Dobaaraa. LSD 2 also marks the reunion of Ekta Kapoor and Dibakar Banerjee after 11 years and needless to say, it's one of the most awaited collaborations.

Ekta Kapoor says, “LSD is best remembered for its riveting storytelling and innovative music. And what better day than today to announce the second part of one of our most loved and critically acclaimed film. Dibakar’s craft and storytelling prowess is superlative and I am thrilled to associate with him yet again. We are hopeful to recreate the magic this time around as well and hope that the audience will laud and appreciate LSD 2 as much as they did the first part.”

Adds Dibakar, “LSD was a moment of change in our lives captured through the voice of technology that was changing our souls. A decade later another wave of technology is changing the way we think, dream, live, love and hate. We are changing again into something we don’t quite know. LSD 2 will be a journey into those unknown depths. It won’t be a story for the family. It may be something we scare ourselves at night with. It could be a mirror of what we are becoming. Ekta Kapoor has been THE unchallenged disruptor and game changer in the way we consume narratives in India. Our collaboration again, I’m sure, will be an unpredictable and thrilling roller coaster ride.”