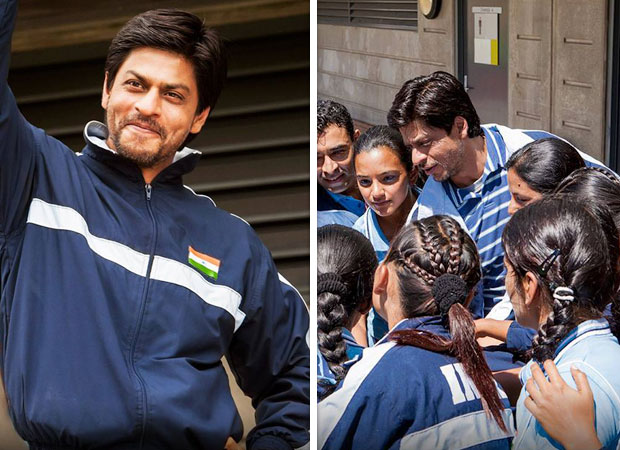 It's been 10 years since the Shah Rukh Khan starrer Chak De! India made its way to the big screen and won the hearts of millions. The film revolved around Shah Rukh Khan as hockey coach Kabir Khan who trained a team of female hockey players to represent the country at the World. The film is considered to be one of his finest performances till date. 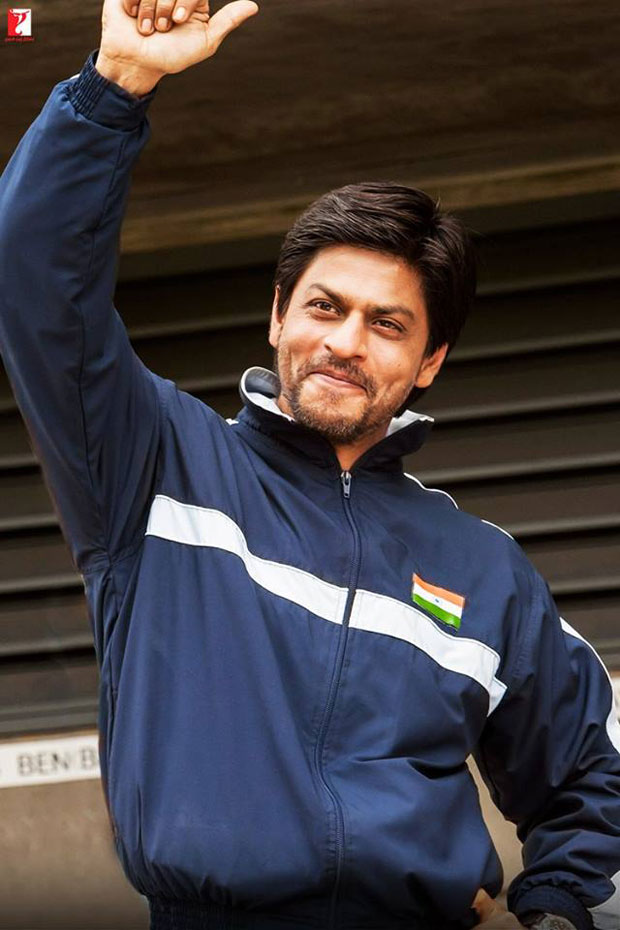 Chak De! India also marked the debut of 16 young girls as Team India hockey players who got to share screen space with Shah Rukh Khan in a film. The film, which was directed by Shimit Amin, gave a platform to many artists and till date is considered as one of the iconic films of its time. 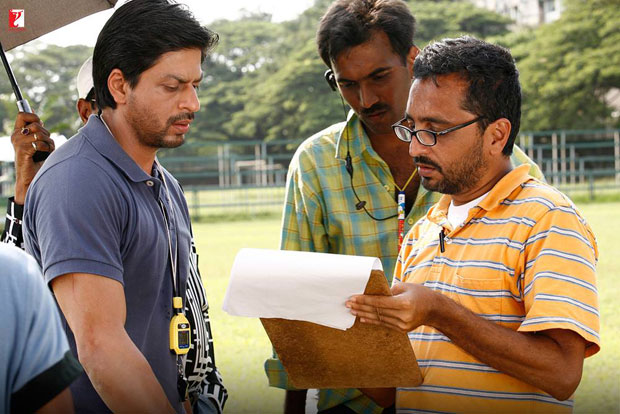 Shah Rukh Khan wasn't your regular lover boy. Instead, he was a tough mentor who trained these young girls to represent India in the Hockey World Cup. At the time when films were more depended on the songs and dance sequences, Yash Raj Films' new exciting take on a story which was more of an experiment proved to be a major success. It wasn't a regular film. With the actresses' de-glam avatar to SRK's more serious look, the film had it all and remains etched in our memories forever. 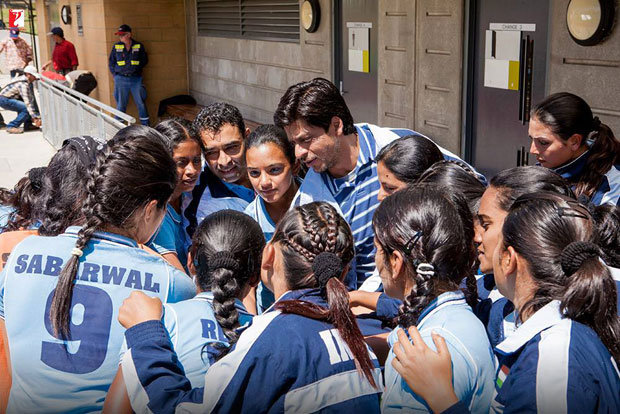 As the film completed 10 years today, Yash Raj Films shared a couple of behind the scenes moments from the film. From Shah Rukh Khan as coach Kabir Khan to all the girls training in hockey, the film reminds you why this was special. They captioned it, "#ThisDayThatYear an iconic film came to life. Special #BTS moments from the cult classic Chak De India - Movie | #10YearsOfChakDeIndia." 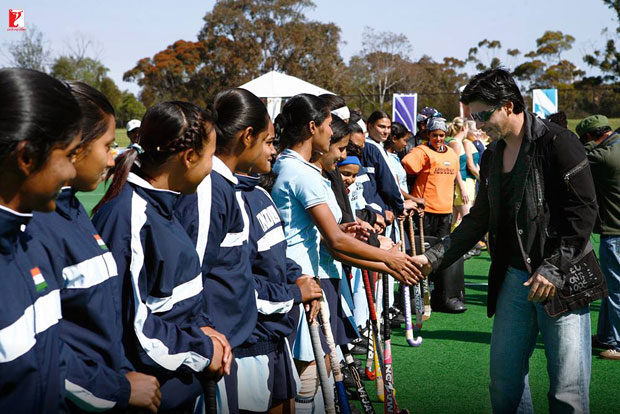 Chak De! India, in its own way, also gave a boost to the National Sport- Hockey and sort of gave a fitting reply to the nation that worships Cricket. The film still holds special and even after a decade, Chak De! India continues to be a memorable film. 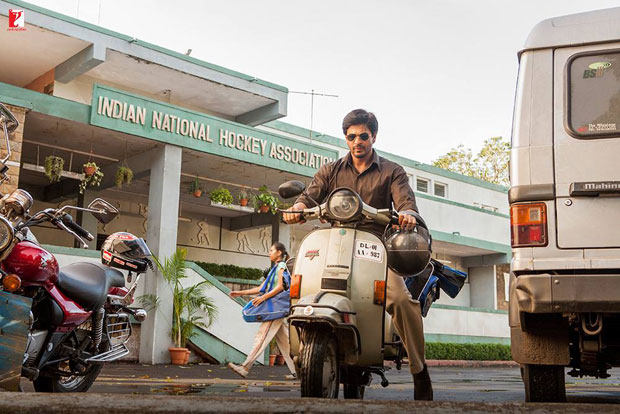 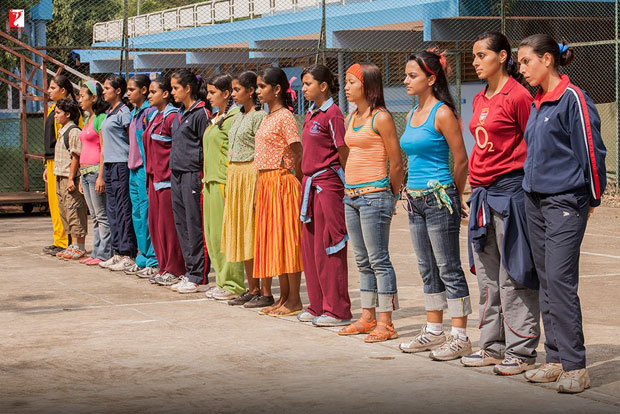 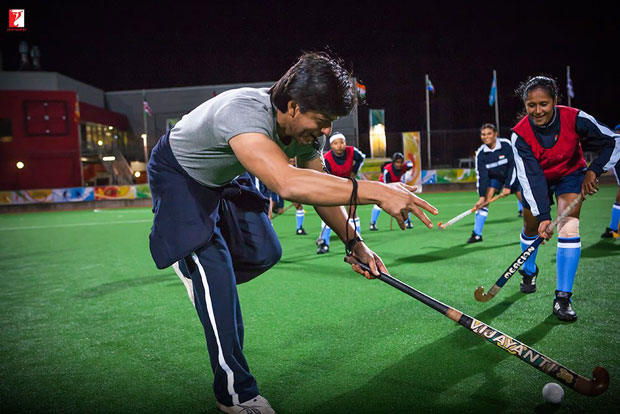 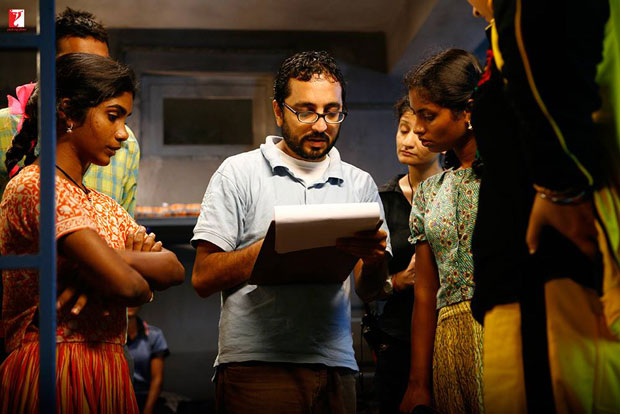 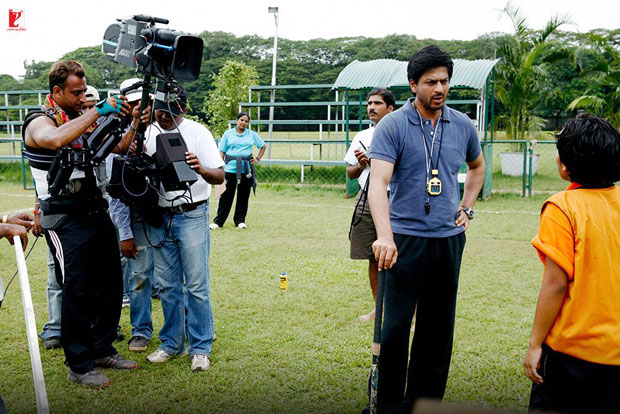 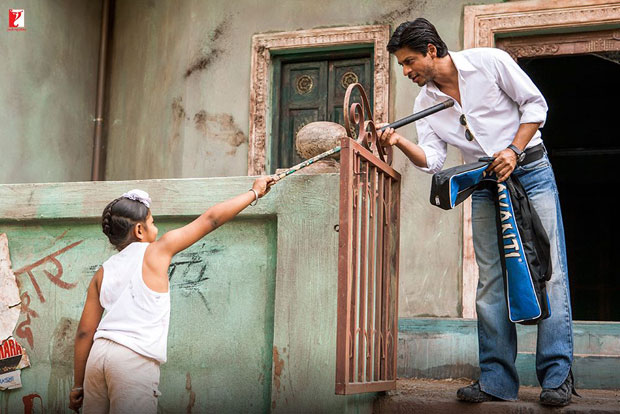