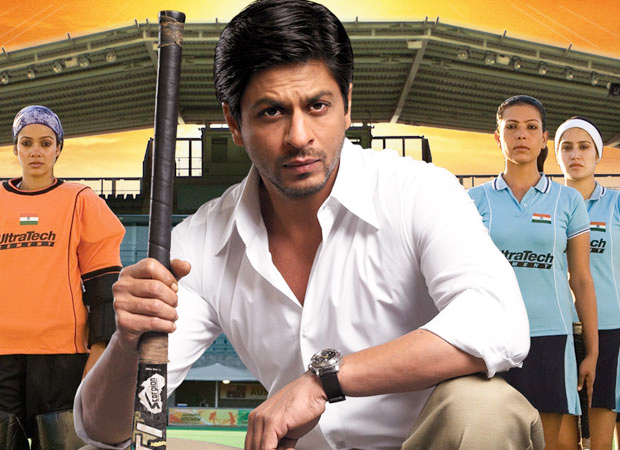 It’s a special day today. The cult classic Chak De India was released exactly ten years ago on this very day. Starring Shah Rukh Khan, it was directed by Shimit Amin and produced by Yash Raj Films. The film threw the spotlight on hockey and became an instant craze. Despite no romantic angle and despite being quite an unconventional film, Chak De India scored big time at the box office and is remembered as one of Shah Rukh Khan’s best films.

On its 10th anniversary, we bring to you 10 unknown facts about the film. A must read for all Chak De India fans!

1. Shimit Amin wanted to show a sold-out stadium and people cheering for the team, in the final match sequence, which was shot in Sydney, Australia. Shah Rukh Khan asked that they should use his popularity to get people to the stadium. So the team advertised that SRK is going to be in Sydney at the Olympic Hockey Stadium. As expected, people came in large numbers. Shimit Amin was to shoot at the location for five nights and feared that such a large number of people might not come in everyday. But they came for all five nights. A hockey match lasts for two hours, but the unit was shooting for eight hours. Yet, the ‘spectators’ remained and Shah Rukh Khan came on the ground several times to keep them engaged. SRK would wave and people would start cheering at that. Shimit Amin meanwhile got his required crowd reaction shots at such moments.

2. Freida Pinto had auditioned for a role in the film but she didn’t make it to the final list of star cast. She later went on to bag an international film Slumdog Millionaire, which made her a Hollywood actress.

3. Jaideep Sahni had the idea of Chak De India since 2002. Once Bunty Aur Babli, that he wrote, went on floors, its producer Aditya Chopra one day asked him about his future plans. At that point, Jaideep Sahni revealed his idea of making a film on women’s hockey team. He spoke to Aditya Chopra for half an hour after which the latter simply said that he’s ready to produce this film.

5. Chak De India was a massive film and post-production took a lot of time. The deadline was looming on Shimit Amin’s head and there was no time for him to rest. During some of the pre-release screenings, some felt that the film was too fast in the second half while some opined that the film was slow in the first half. Shimit Amin realized that he can’t fix the first half because he needed the characters to grow and let the audience sink it. Rushing through it would not have had the same impact. Also, some multiplexes declined to play the teaser since viewers were booing when it was shown. Shimit Amin finally did shorten the film a bit. He felt that they had messed up but there’s nothing they could do now. The highly positive response from the audience came as a pleasant surprise to him. 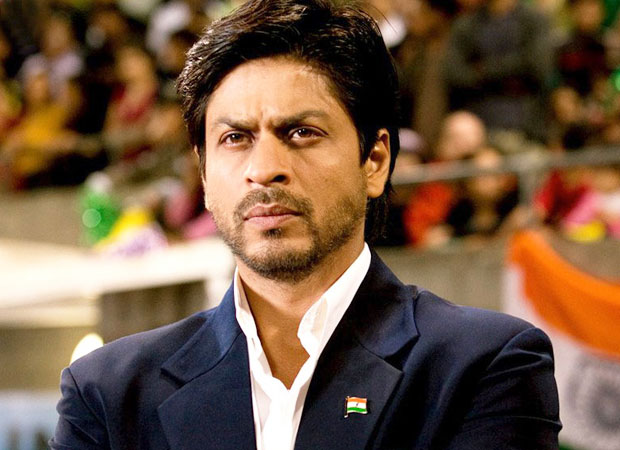 6. For Jaideep Sahni, the most memorable feedback that he got for Chak De India was from the sports players, not just restricted to hockey. Women athletes, as young as 12 or 13 years old and even as old as 70 years old, told Jaideep Sahni that the film has shown an authentic depiction of their lives.

7. Aditya Chopra’s only demand from Shimit Amin and his team was that he wants a song in the film that becomes the sports anthem. He reasoned that India has a national anthem, a national song but it doesn’t have a sports anthem. His dream was to have a song that can be played when India excels in any sport. Aditya Chopra’s dream got fulfilled as whenever India wins in any sport or any tournament, the title song of Chak De India is mandatorily played.

8. Masochon Zimik who played the Manipuri player Molly Zimik never acted in any film after Chak De India. She moved back to her native place in Manipur. She now works for an NGO for the youth and has a two-and-a-half-year old daughter. She however recently said that she is not completely against the idea of acting. Similarly, Sandia Furtado, who essayed the role of Nethra Reddy, became a PR professional. She married London-based Matteo Busa in December 2016.

9. In the film, Kabir Khan, essayed by Shah Rukh Khan, is accused of being friendly with Pakistan and letting India lose in a crucial final match. It is similar to what happened with Mir Ranjan Negi in the 1982 Asian Games. Surprisingly, Jaideep Sahni claimed that he was unaware of Mir Ranjan Negi’s plight while he wrote the script and any resemblance to Negi's life was coincidental.

10. The shot where Shah Rukh Khan missed the penalty shot had multiple retakes and took 20 long hours to shoot. Mir Ranjan Negi was present and he insisted on retakes since he wanted that it should look realistic. He said that SRK was unbelievably modest and was willing to do as many retakes as asked.