Last Updated 15.08.2020 | 3:58 PM IST
feedback language
follow us on
Home » News » Bollywood Features News » Bollywood News 10 Years of Once Upon A Time In Mumbaai: Here’s why Ajay Devgn and Emraan Hashmi agreed to take a pay cut for the film

It has been a decade since Milan Luthria's directorial Once Upon A Time In Mumbaai was released. The film starred Ajay Devgn, Emraan Hashmi, Prachi Desai, Kangana Ranaut and Randeep Hooda. However, did you know that lead actors Ajay Devgn and Emraan Hashmi took pay cuts for the film. 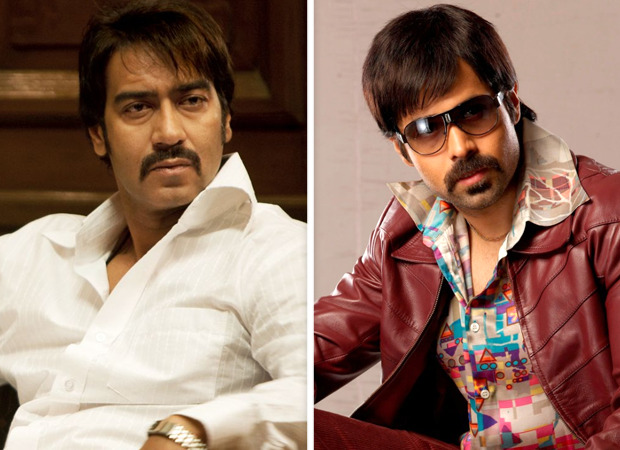 In a recent interview with a news agency, director Milan Luthria said that it was April of 2010 when the idea for this film came up. Because of the recession, the budget of the film was reviewed many times before the project was greenlit.

The filmmaker said that when the recession worsened he had to request both Ajay Devgn and Emraan Hashmi to take a small pay cut in their fee in exchange for back end profit share. However, it was not the actors who alone took a paycut, Luthria himself took a proportionate pay cut from his fee.

The film that was released on July 30, 2010 was a big hit at the box office and was much appreciated for its performance, screenplay and direction.

ALSO READ: 10 Years of Once Upon A Time In Mumbaai: Milan Luthria says the film has stood the test of time