"Robinhood Panday" as we fondly call him, Salman Khan's Dabangg is still one of the most iconic cop movies made. His swagger dance moves, his seeti-maar dialogues, and his one of its kind action have made Chulbul, the most loved characters to date. Seeing Salman Khan donning a police uniform, performing action like no other, watching him in Dabangg was a sheer treat for his fans. Adding to his charm were Sonakshi Sinha as Rajjo and Arbaaz Khan as Makkhi. 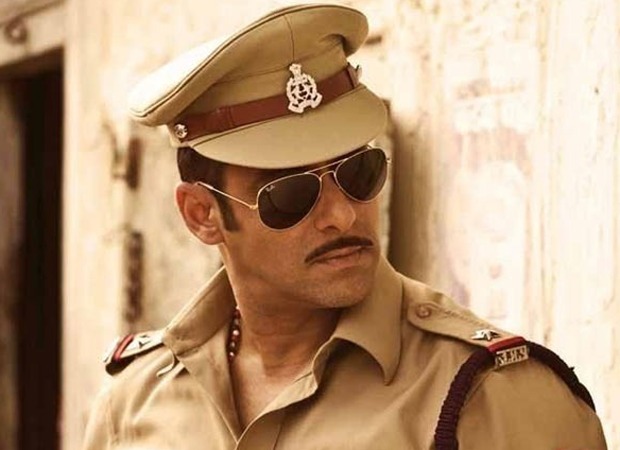 Dabangg released in 2000. Since then, Salman Khan has done two more installments in the franchise.