The Sridevi starrer Mom, which released in India back in 2017 hit screens in China just yesterday. In fact, Boney Kapoor took to twitter talking about the release of Mom in China, with a heartfelt post. Given the popularity of the late Sridevi and the fact that China has since become a major market for Indian films, it is expected that Mom will follow the trend at the China box office. 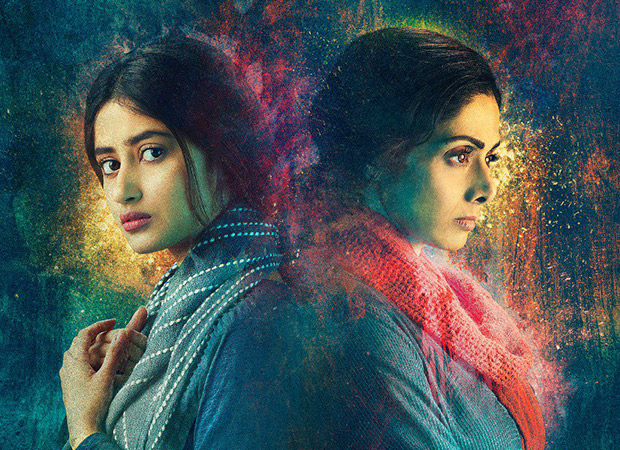 In fat, the film managed to draw in USD 1.46 million [Rs. 10.21 cr] on its opening day at the China box office. Ranked fourth on the daily highest grossers list in China Mom has taken off on a steady note, with predictions stating that the business of the film will certainly see an increase over the weekend.

As of now, all that remains to be seen is whether Mom like so many previous Bollywood films goes on to become yet another film that rocks the China box office.