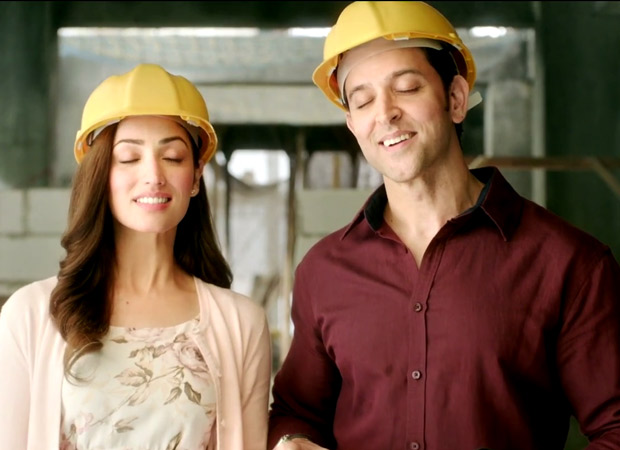 After an extended five day weekend when collections were on a roller coaster ride due to holidays in the interim period, all eyes were on how Kaabil would hold on Monday. This was not just a full working day; it was also the sixth day of the film's run. Hence, it was crucial that the film shows numbers that are good enough to not just take it through the rest of the week but also promise itself a good run in the coming week as well.

Well, this happened as Rs. 6.04 crore more came on Monday. When compared to Friday [Rs. 9.77 crore], this is not much of a fall though the Hrithik Roshan starrer needs to maintain similar numbers for rest of the weekdays. As a matter of fact these numbers too are a testimony to the fact that the audience word of mouth is positive which has translated into footfalls during the weekdays as well.

Current total of the Rakesh Roshan film is Rs. 73.50 crore and Rs. 100 crore mark would be achieved during the second weekend. That would bring the film into a profit zone. As for director Sanjay Gupta, it is a moment to smile since in a career spanning around 25 years, Kaabil is his most acclaimed film till date and also the biggest grosser ever while going past Shootout at Wadala [Rs. 60 crore].