Not too long ago, we had mentioned in an article that the Sonam Kapoor starrer The Zoya Factor is going on floor this week. And now, we have received a few more details in recent reports. The shooting for the film is expected to commence from today onwards, albeit only with the reel life family of Sonam Kapoor who plays the role of Zoya. Her leading man Dulquer Salmaan is expected to join them later this week. 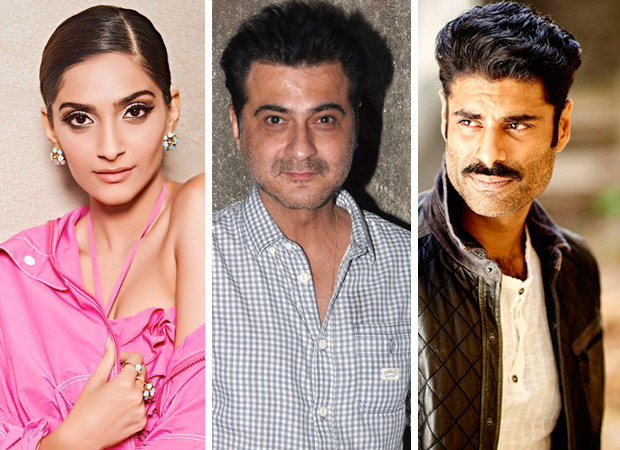 If reports are to be believed, Sonam Kapoor is expected to kick off the shoot of The Zoya Factor today at a luxurious SoBo (South Mumbai) apartment. Although further details have been kept under wraps, reports have it that the makers will be shooting the family scenes as of now. We had earlier also reported that Sonam's real life uncle Sanjay Kapoor will play her reel life father. Sikander Kher will essay the character of Sonam's brother in the film. According to reports, the trio will be shooting some light hearted family scenes this week. However, the leading man Dulquer Salmaan will join them on Friday. 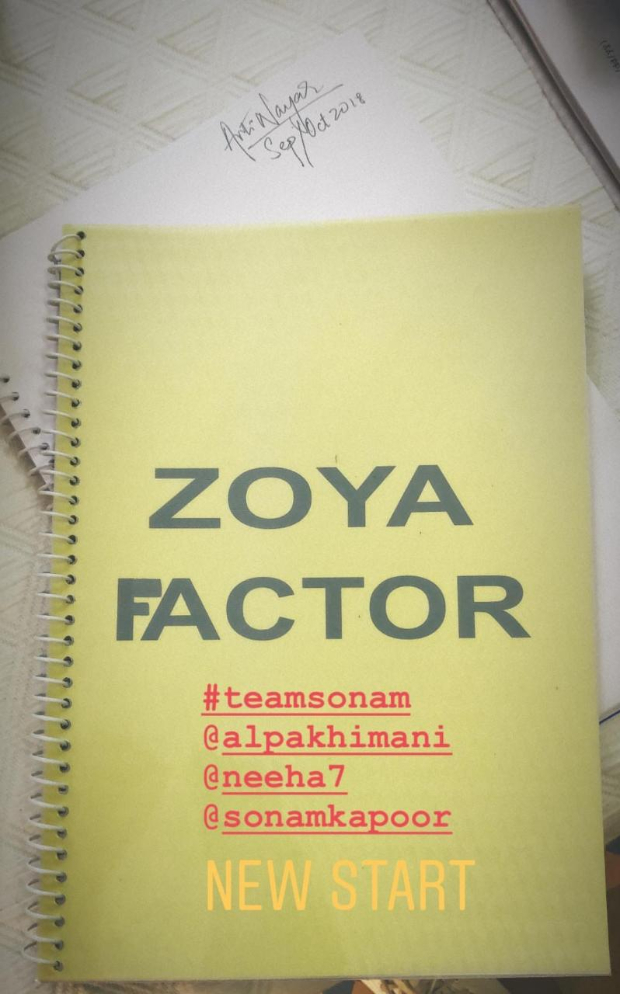 Expressing her excitement over the project was the Chief Creative Officer of Fox Star Studios, Rucha Pathak who has spoken about the film in recent reports. For the uninitiated, The Zoya Factor is based on a novel written by Anuja Chauhan by the same name.

Speaking of the shooting schedule, after the family scenes, the team will be shooting cricket scenes. People, who have been following up on the news would be aware, that cricket plays an integral role in the film. The cricket match scenes will be shot at popular cricket grounds like Navi Mumbai's DY Patil Stadium, confirmed Rucha.

The Zoya Factor talks about the story of an independent and ambitious woman working for an advertising agency, whose life sees an unexpected twist when she becomes the lucky charm of the Indian cricket team. Dulquer Salmaan will play the role of India's cricket captain Nikhil Koda.