Salman Khan sure is a yaron ka yaar. While we know that he is busy shooting for Bigg Boss and simultaneously also managing his movie Bharat, he still has time to go out of his way to promote Shah Rukh Khan's Zero which also stars Katrina Kaif, his ex-girlfriend and his Sultan co-star Anushka Sharma. The trailer of this film dropped yesterday and it opened to a lot of love and appreciation of the masses. It is for the first time that they'll be seeing Shah Rukh Khan in the garb of a vertically challenged character, Bauua. Salman Khan very sweetly launched the Zero teaser on Eid and also did something extremely touching for SRK. He met with the community of vertically challenged people and distributed food and sweets to them. He also chatted with them about Zero and told them to heartily support it. 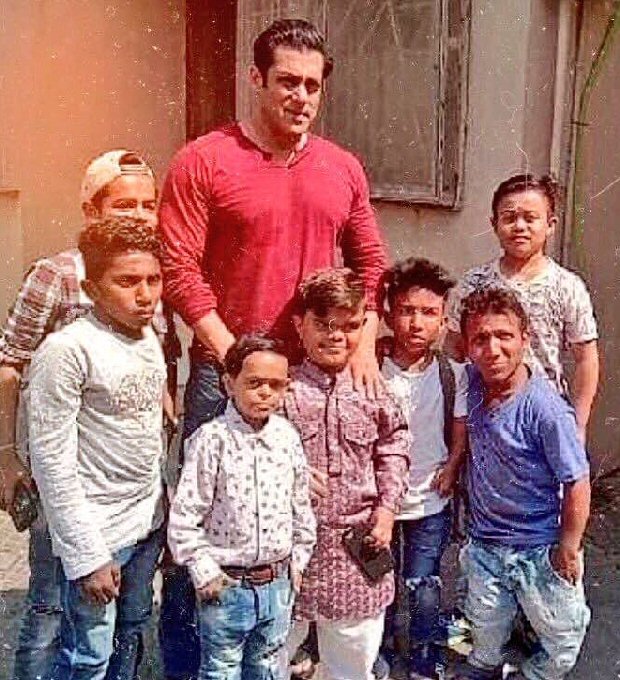 The community representatives spoke to media about it. Here is the trailer:

Zero is releasing this Christmas on December 21 and has been directed by Aanand L Rai.