Amidst a bevy of celebrities who have been supporting varied causes, here’s another actress who has extended her support to a campaign related to cleanliness drive. The actress is none other than Zareen Khan who has taken up the cause of ending open defecation. 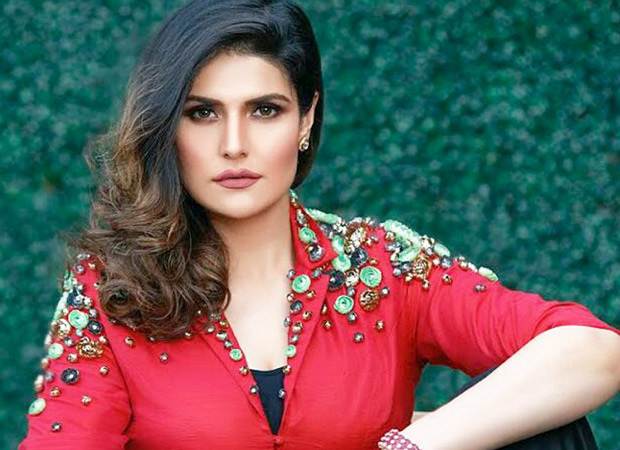 The actress has been invited by the Orissa government to talk to the locals there about the issues that follow with open defecation. In fact, Zareen Khan will be traveling to Orissa this month for a few days where she will conduct special seminars to meet the locals and spread the word about not defecating in public.

When asked about the same, Zareen said, "It will be a public event where I will explain the locals the benefits of not defecating in the open. The government has already started building toilets but people still prefer to defecate in the open, giving room to endless illnesses and also spreading diseases."

In fact, besides Zareen, many other superstars have promoted this cause. Amongst them were Salman Khan and Akshay Kumar. Also, the latter started a major debate on the subject during the release of Toilet – Ek Prem Katha which is a film based on a similar social message.

Coming to Zareen Khan, she was last seen in the Bhatt’s popular horror drama 1921, the third instalment of 1920. After the release of the same earlier this year, she is yet to announce her next Bollywood venture.