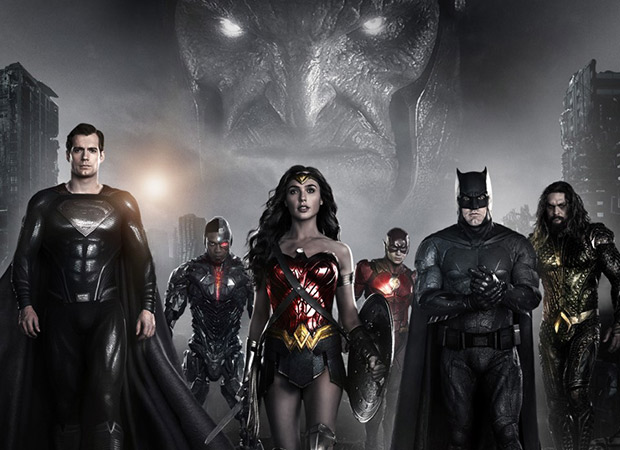 According to two reports commissioned by WarnerMedia and recently obtained by Rolling Stone, it was discovered that "at least 13 percent of the accounts that took part in the conversation about the Snyder Cut were deemed fake, well above the three to five percent that cyber experts say they typically see on any trending topic."

Moreover, the report from Rolling Stone claimed that bots were used on social media to fuel the #SnyderCut army. "After researching online conversations about the Snyder Cut of the Justice League's release, specifically the hashtags 'ReleaseTheSnyderCut' and 'RestoreTheSnyderVerse' on Facebook, Twitter and Instagram, [the analysts] detected an increase in negative activity created by both real and fake authors," Rolling Stone's report concludes.

"Additionally, three main leaders were identified within the authors scanned on Twitter, Facebook, and Instagram — one leader on each platform. These leaders received the highest amount of engagement and have many followers, which gives them the ability to influence public opinion." Calls for the #SnyderCut surfaced after the director left the original production of the film due to a family tragedy and Warner Bros. brought in Joss Whedon to overhaul Snyder’s dark tone and oversee reshoots. Whedon’s Justice League bombed with critics and the box office, leading Snyder’s fans to demand that Warner Bros. release the director’s intended version.

Also Read: The Lord Of The Rings: The Rings Of Power new teaser trailer released!