This year has proved to be one of the toughest years as we lost some of the best gems of Bollywood. From Irfan Khan to Rishi Kapoor to Sushant Singh Rajput to Jagdeep aka Surma Bhopali to Saroj Khan, 2020 has taken a toll on us emotionally leaving us with some of the best performances by these stars. Mother India and Naya Daur actress, Kumkum breathed her last at the age of 86. 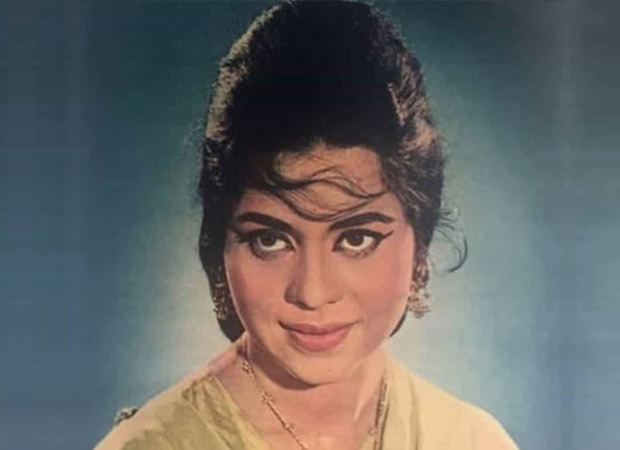 Born Zaibunnisa, Kumkum was a popular face in the 50s and 60s. Being a part of multiple hit films, Kumkum had made a mark with her acting and impeccable performances in the industry. There are no reports regarding the reason behind her demise, but Naved Jafri took to his Twitter to announce the tragic news. Take a look at his tweet.

We have lost another gem. I have known her since I was a kid and she was family, a superb artist and a fantastic human being, innalillahe wa innailaihe raajeoon. Rest in peace kunkum aunty ???? #ripkumkum #kumkum pic.twitter.com/CT60alQbOC

Heartfelt condolences to Kumkum’s family and friends, may her soul rest in peace.