For the longest time, television soaps were a daily source of entertainment for a large number of people in the country. However, this has changed with the advent of OTT platforms and easier access to content across the globe. Actors from both television and films are shifting to these platforms and looking for better opportunities on web based platforms. Now, television actress Lataa Saberwal has quit television and is looking for projects in movies and the web space. 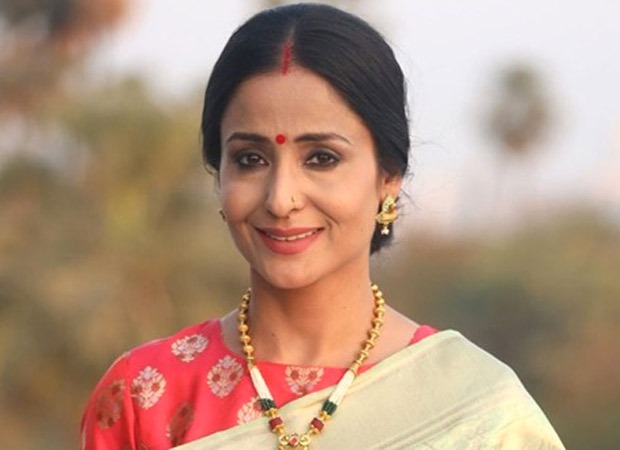 Actor Lataa Saberwaal is popular for her role in the long running TV show Yeh Rishta Kya Kehlata Hai as Rajshri Maheshwari. She started her role in 2009 as Hina Khan’s (Akshara) mother and went on to be known as Naksh's grandmother after Hina's departure from the show.

Lataa took to her Instagram handle and wrote, "Announcing it formally, that I have quit daily soaps though I'm open for web, movies or a great cameo. "Thank you daily soaps for being an integral part of my life."

Lataa has been part of television since 1999 with her first role in a mythological series Geeta Rahasya. On the big screen she was seen in movies like Vivaah, Prem Ratan Dhan Payo and Ishq Vishq.