Playing the role of Naira in Yeh Rishta Kya Kehlata Hai, Shivangi Joshi has developed quite the fanbase for herself. Her pair with Mohsin Khan is being really appreciated by her fans and they manage to get the couple trending on social media in no time! While her priority will be Yeh Rishta Kya Kehlata Hai till the time she is a part of the show, she’s super excited for her debut at Cannes. 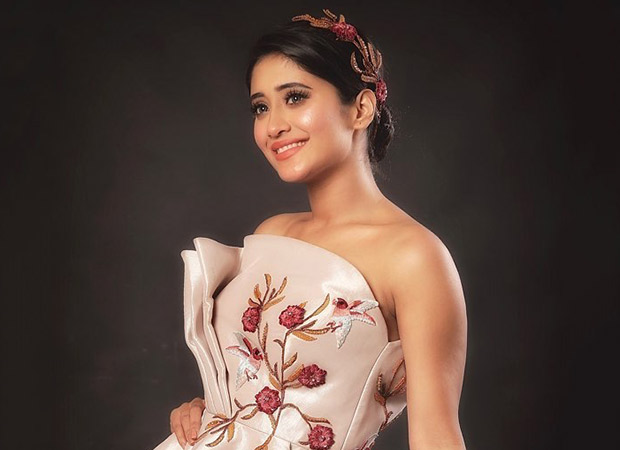 Like Hina Khan debuted at Cannes last year, Shivangi Joshi is all set to follow her footsteps as she will make her debut at the prestigious film festival. Her film is called Our Own Sky and she is hoping that her fans will enjoy it just as much as she enjoyed being a part of it. Speaking of her looks, Shivangi has said that she will start working on her looks a month prior to the film festival!

We couldn’t be happier for Shivangi Josi and we can’t wait to see her look like the diva that she is!