Last Updated 12.08.2022 | 10:35 PM IST
feedback language
follow us on
Bollywood Hungama » News » Bollywood News » This is how Yami Gautam is prepping for her character of a feisty crime reporter in Aniruddha Roy Chowdhury’s LOST

Yami Gautam has already got everyone hooked with the announcement of her upcoming investigative drama, LOST. Currently, the versatile actress is keeping busy with the shoot of the same in Kolkata. 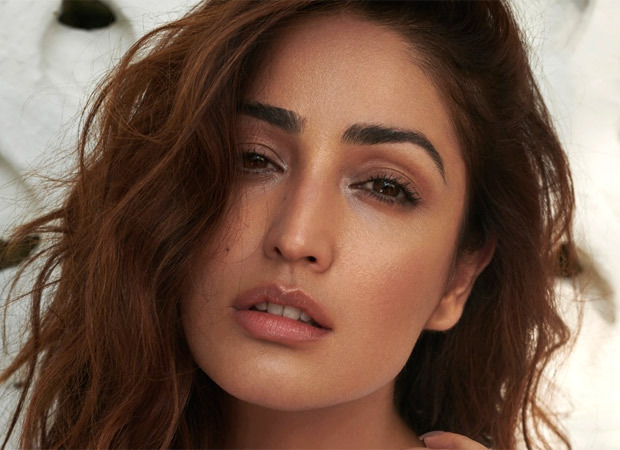 Essaying a feisty Crime Reporter based out in the heartland of Bengal, Yami is going the extra mile by learning the language to get into the skin of her character. The actress is known for catching the beats of her role on point to deliver an authentic performance on the screen.

Speaking about the same, Yami said, "Language is fundamental in giving the character a sense of belonging and looks genuine on screen. I always try to make sure that I get the regional accent or the dialect correct, even for a brief dialogue. For LOST, I am conversing with the Bengali crew on the sets to understand the little nuances of their speech. It is also helping to catch its diction for my role."

Well, it isn't the first time that Yami has dived deep into her character. Interestingly, the actress worked on her diction for Bala as well. From what we hear, she even learnt and practised the Haryanvi accent for her another upcoming film Dasvi. Meanwhile, Aniruddha Roy Chowdhury is directing LOST, based on the issue surrounding media integrity. Apart from this, Yami also has A Thursday and Bhoot Police in the pipeline.

Also Read: Yami Gautam thanks Karanvir Sharma after A Thursday wrap – ” It was really nice experience working with you”