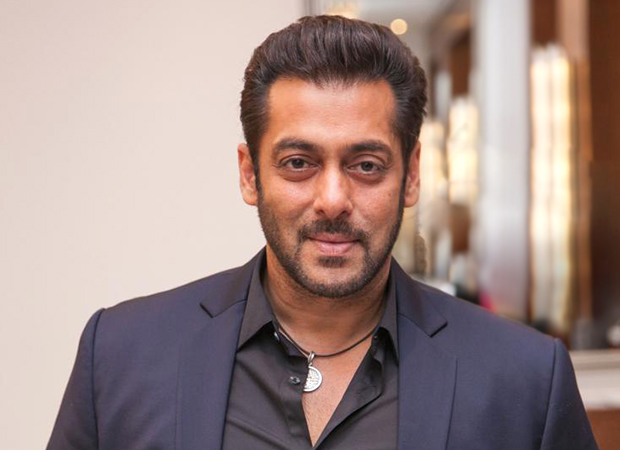 It is believed that Salman Khan and marriage can’t be said in the same breath. The actor will turn 52 in December this year and his fans are waiting with bated breath when the superstar will give the good news. Also, he does have a desire to have a child.

The superstar has revealed that he’d like to go for surrogacy and have a child, provided that he drops the idea of marriage. This will make him the third surrogate father of the industry after Tusshar Kapoor and Karan Johar took the plunge and had their respective babies in 2016 and 2017 respectively.

Salman Khan also said that despite being over 50, he doesn’t feel that his time is running out. It’s only when he is in his 70s and his child is 20 that he might feel so. He then made a very big confession: the only reason he’d like to have a child in about two to three years is because his father Salim Khan and mother Salma Khan want to see his baby. This bit of information is surely going to make his fans incredibly happy.

On the film front, Salman Khan’s next film will be Tiger Zinda Hai, co-starring Katrina Kaif. It is the sequel to his 2012 blockbuster Ek Tha Tiger and releases on December 21, 2017. In Eid 2018, he’ll arrive with Race 3, co-starring Jacqueline Fernandez.